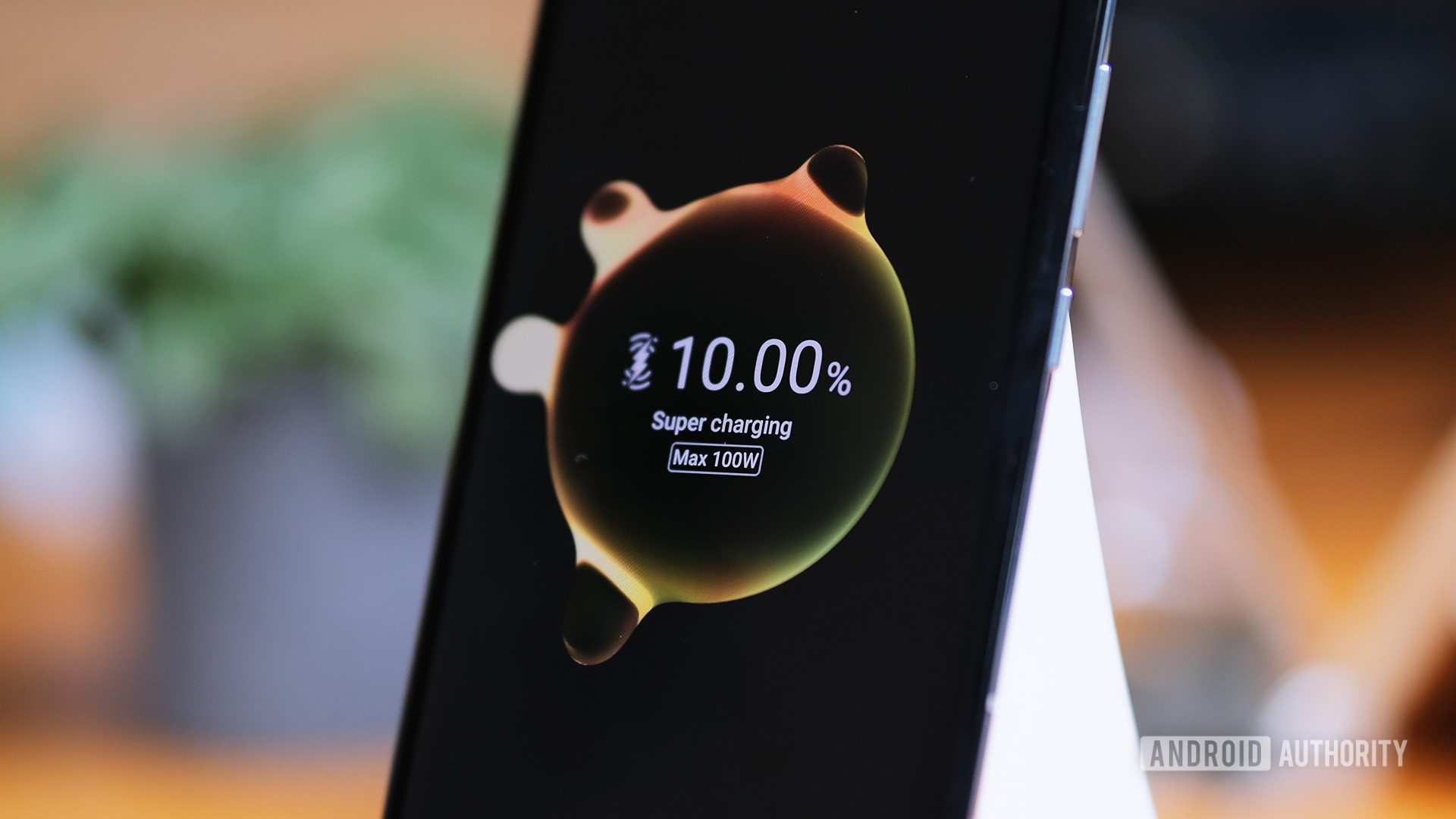 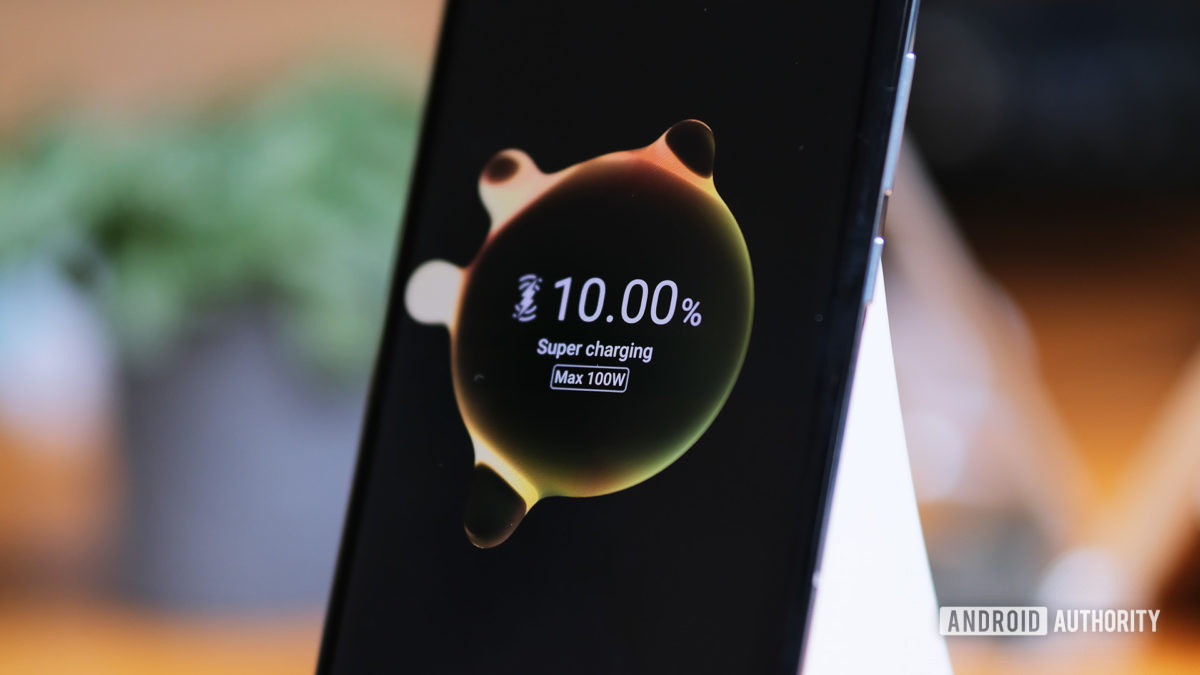 Wired and wireless charging power has hit new highs in 2022. Power approaching and even exceeding 100W is increasingly common among Chinese handset vendors. The Honor Magic 4 Pro, for instance, offers both 100W wired and wireless charging capabilities. This presents us with a unique opportunity to see whether it’s faster to transmit power through cables or over the air.

Despite the identical power levels, physics would suggest that 100W wired charging will be faster than 100W wireless. The reason is that wireless charging incurs some amount of power transmission loss to heat in the coils and over the air. Furthermore, it depends on where brands and testers measure these power levels. For wireless power, in particular, numbers are often given for power at the pad rather than at the phone’s battery. So while the charging pad may see 100W, the phone may receive 80W or less. Let’s see whether this theory holds true in reality.

How to enable and configure the gyroscope in Apex Legends Mobile

Is Google’s ecosystem push too much too fast? Let’s debate.