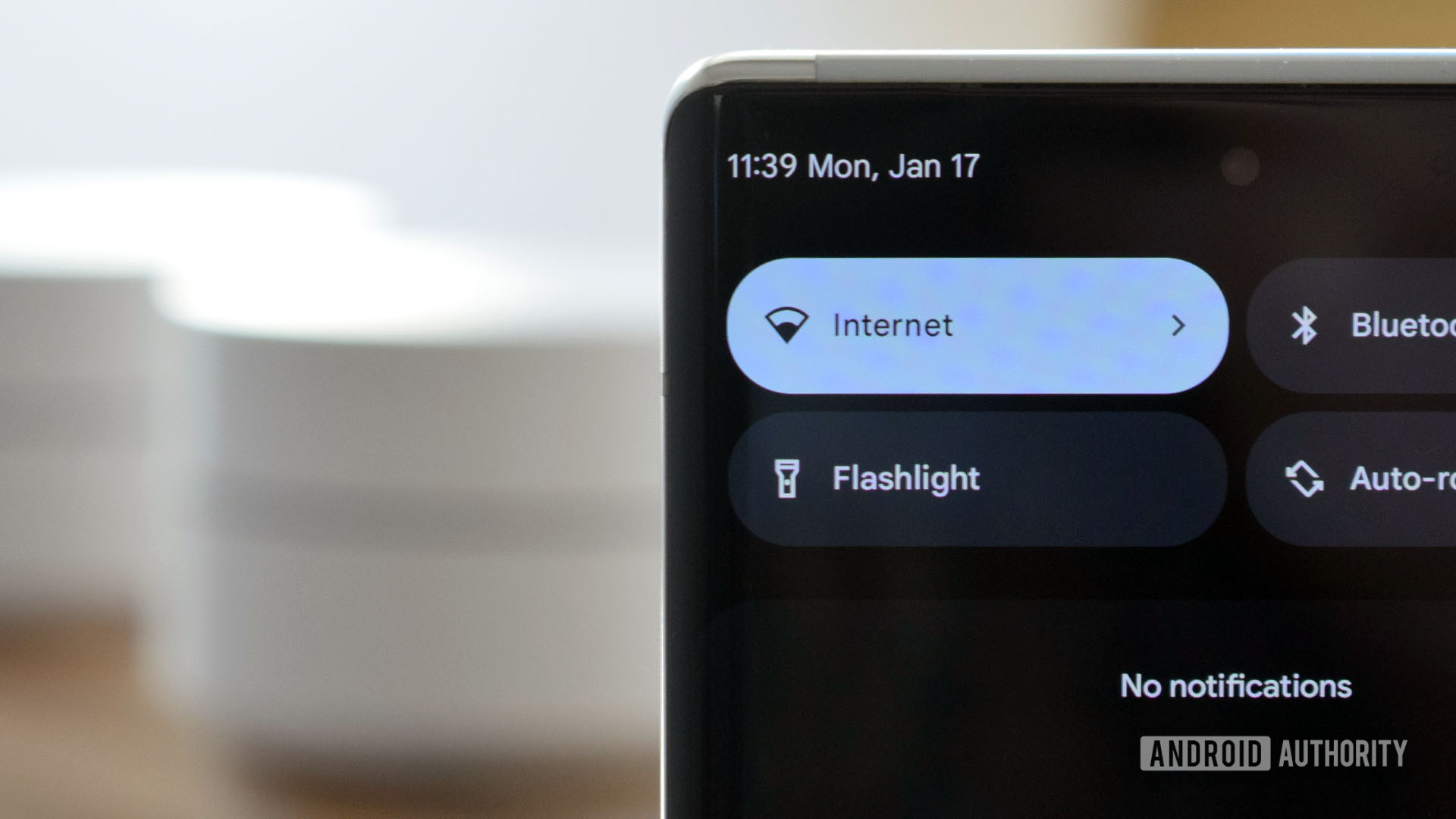 Wi-Fi 7, the next generation Wi-Fi protocol, is nearly here and promises speeds at least three times faster than the current generation.

Wi-Fi technology has always lagged behind hardwired options in terms of speed and performance, but the most recent developments are helping close the gap, albeit by a small margin. The current generation Wi-Fi 6 and 6E top out at roughly 10Gbps. With the upcoming Wi-Fi 7, however, speeds up to 33Gbps will be possible.