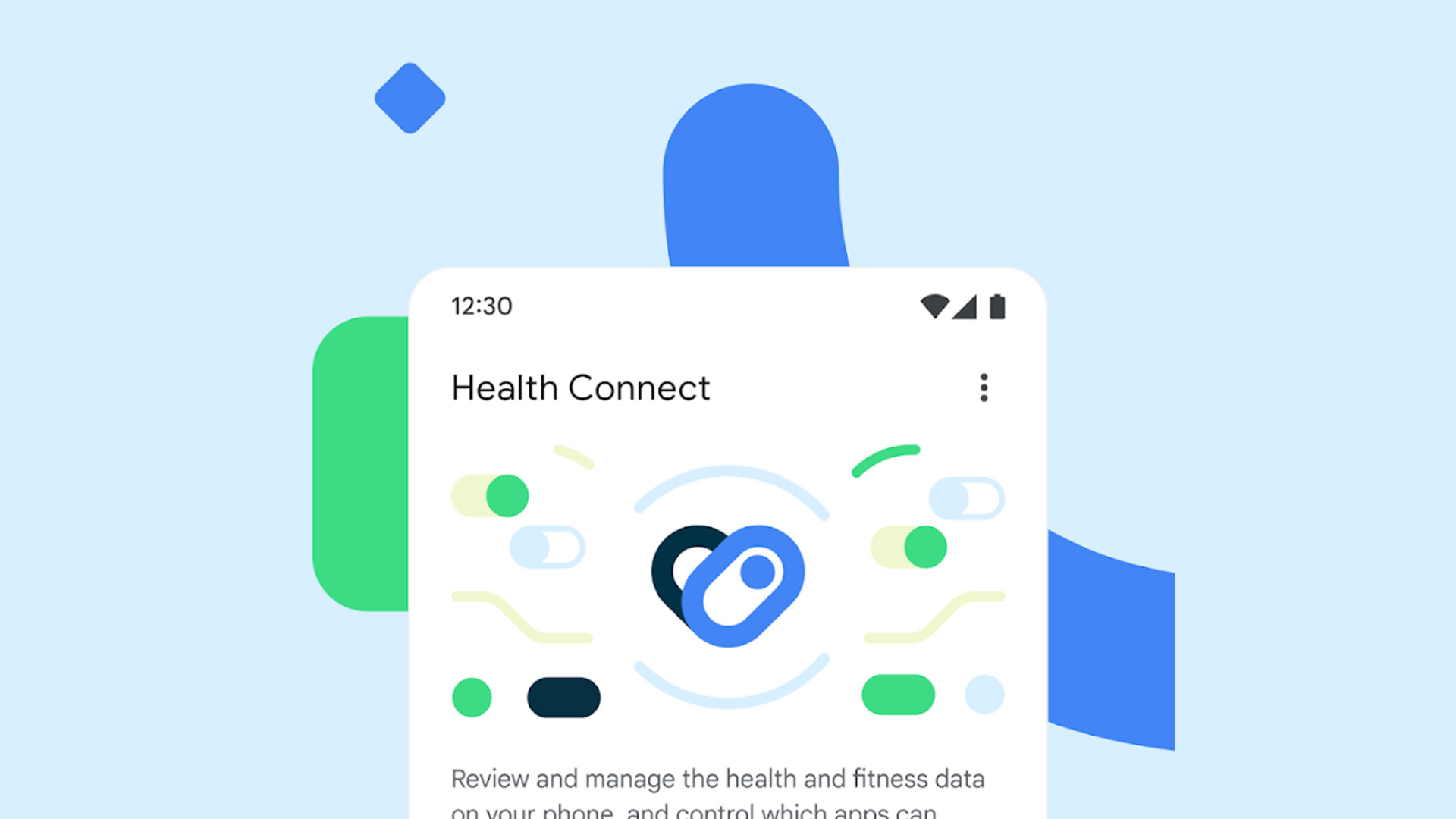 Welcome to the 438th edition of Android Apps Weekly. Here are the big headlines from the last week: