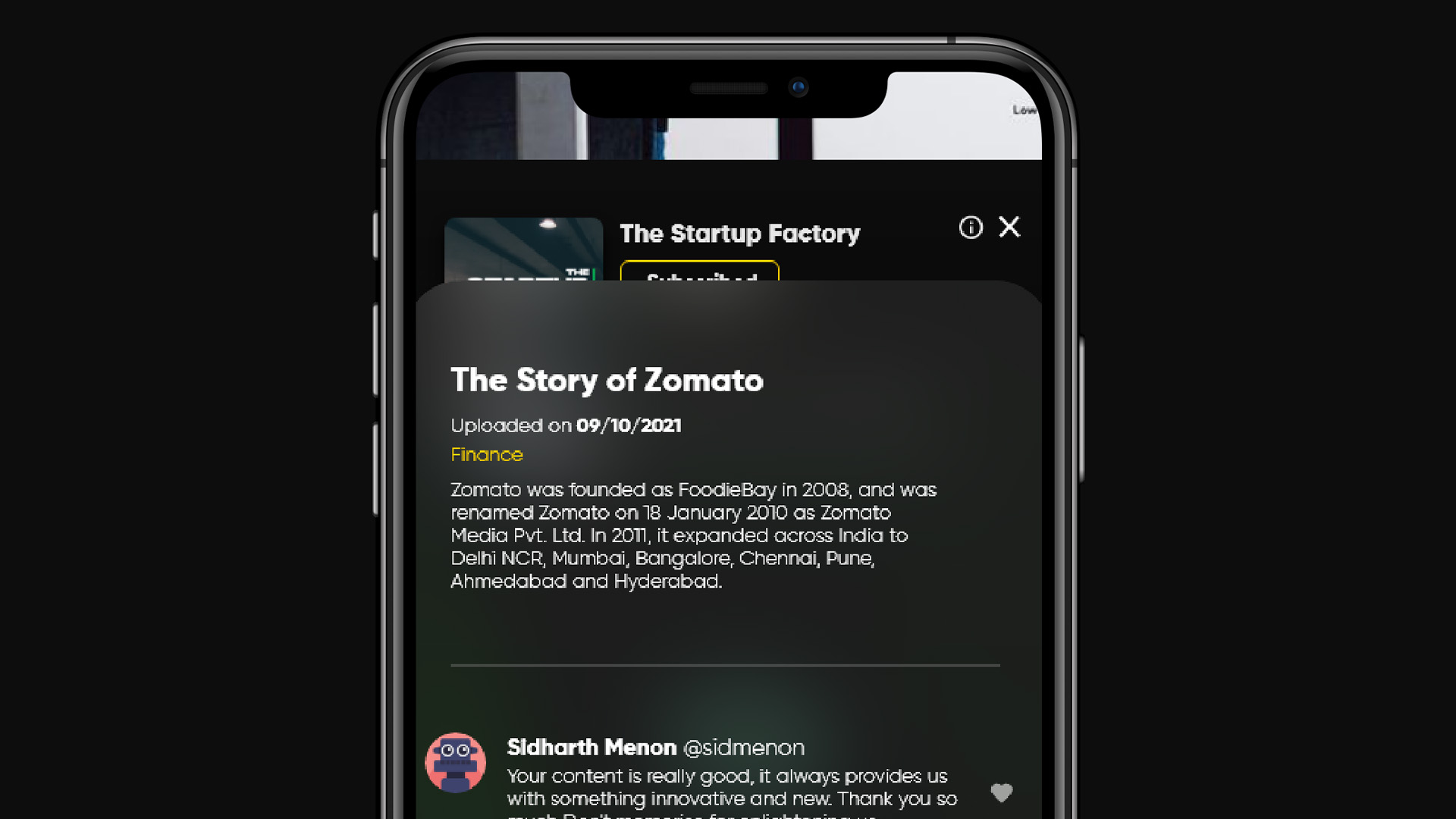 Welcome to the 440th edition of Android Apps Weekly. Here are the big headlines from the last week: 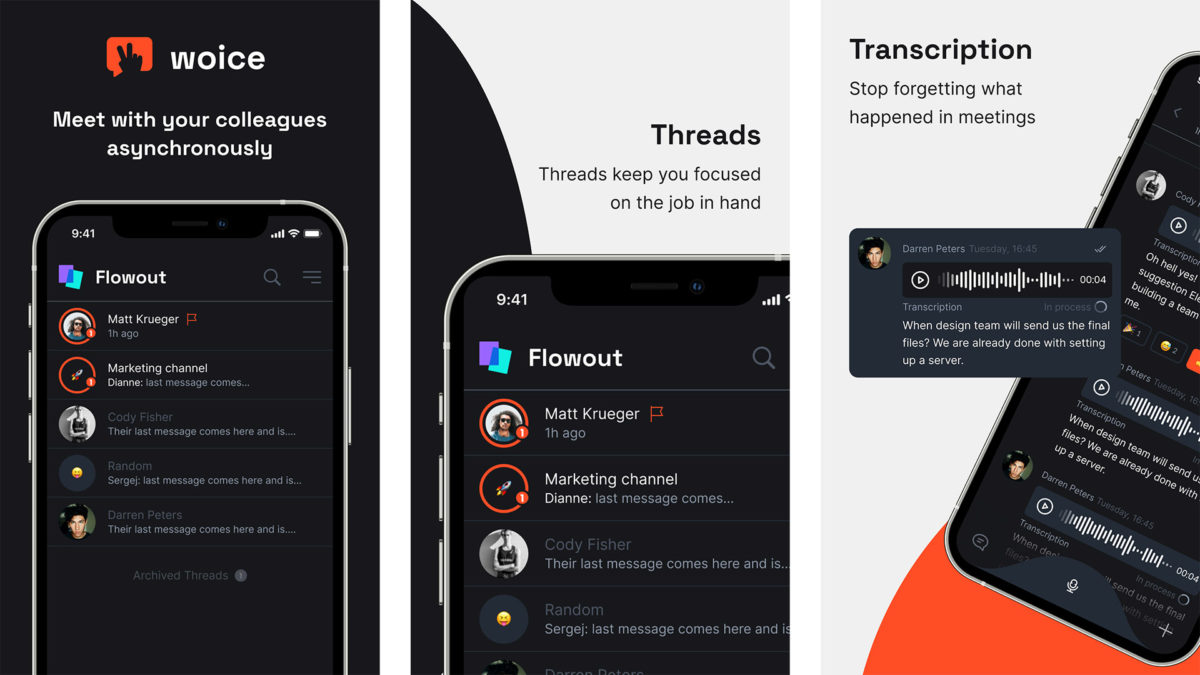 I kept a Google Fi line outside the US for 2 years. Here’s how that went.