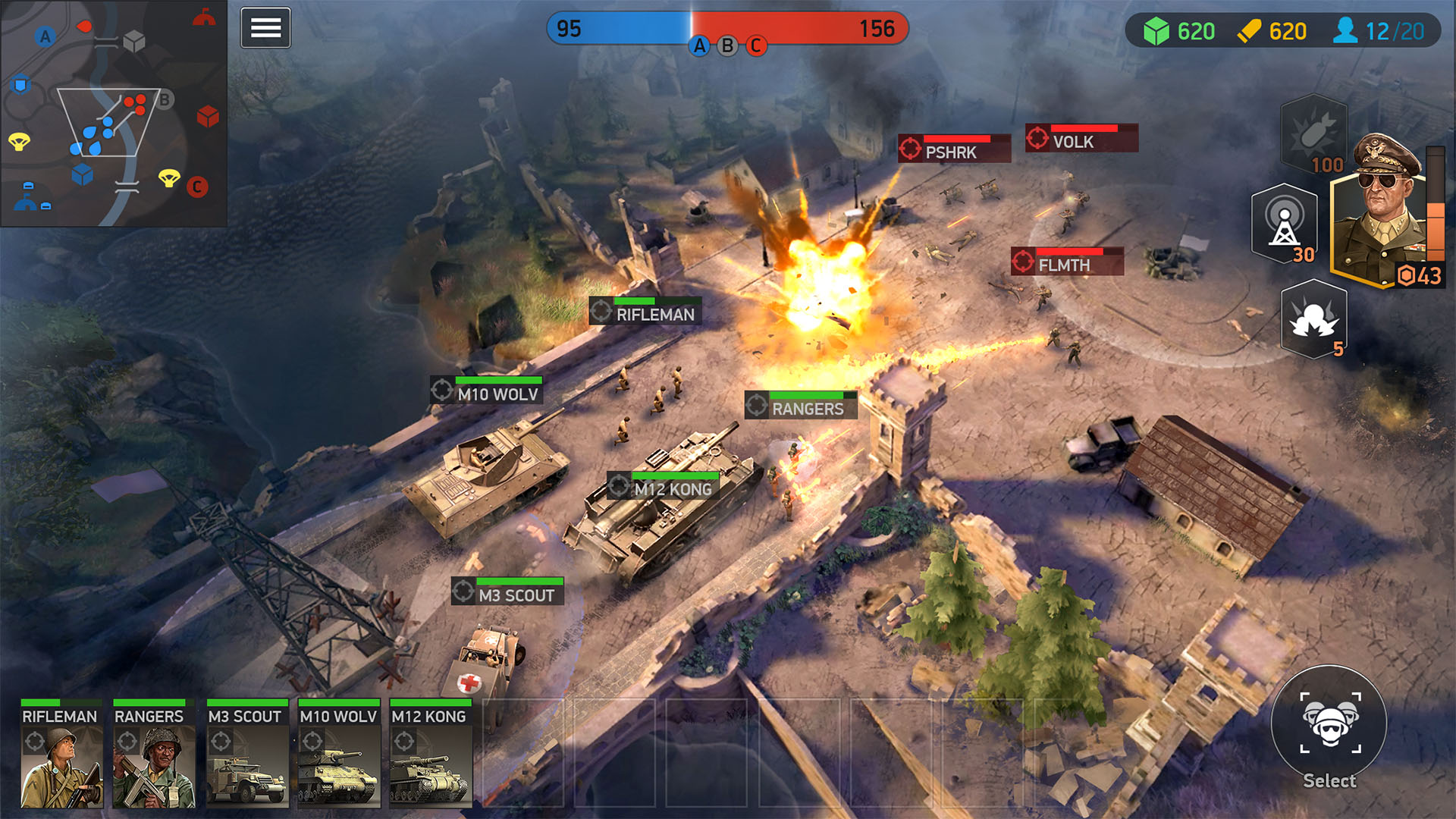 Welcome to the 441st edition of Android Apps Weekly. Here are the big headlines from the last week:

The Chromecast Audio was perfect, and it’s time for Google to bring it back

How to clear cache on your Android device