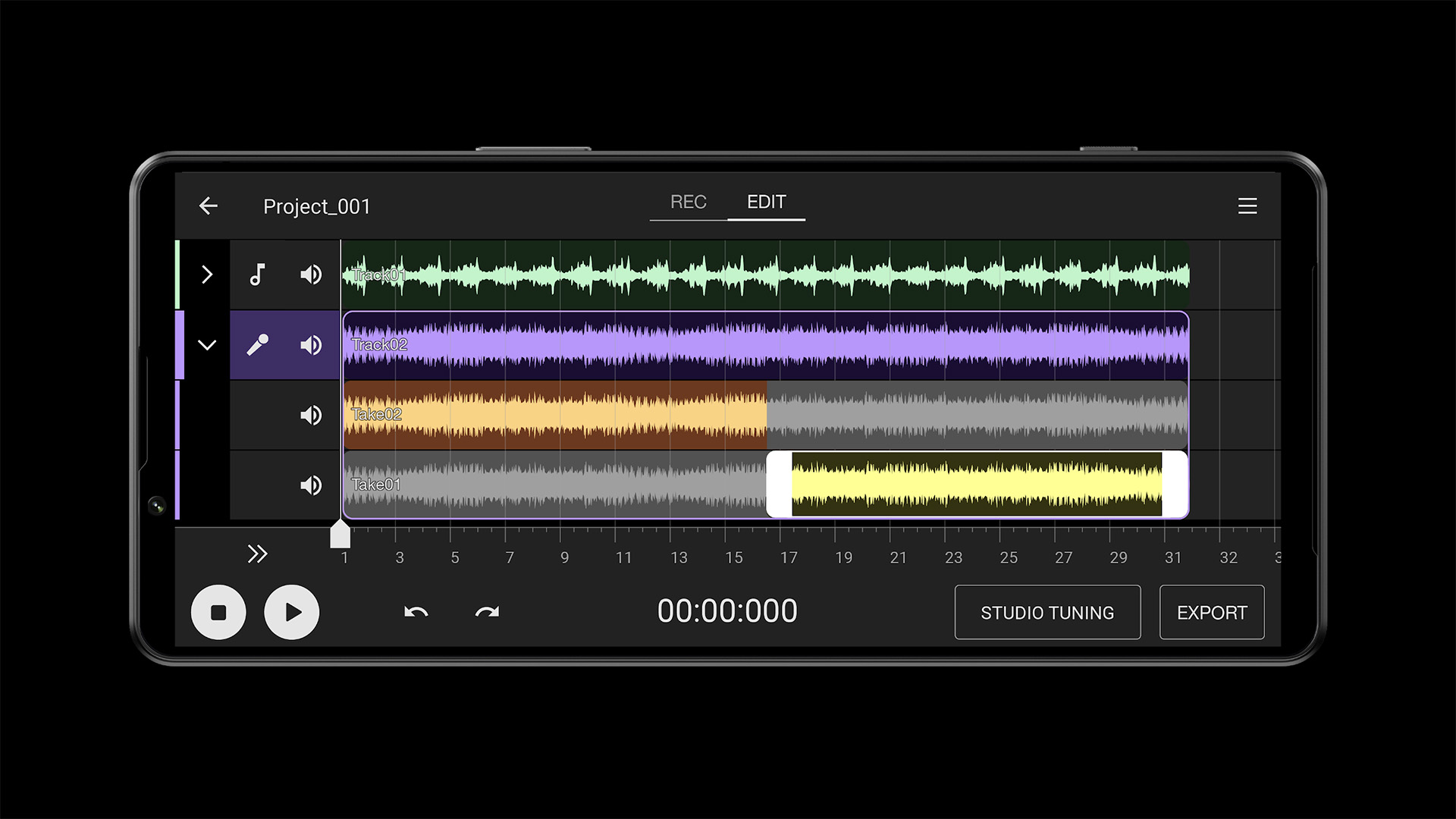 Welcome to the 436th edition of Android Apps Weekly. Here are the big headlines from the last week: How to close apps on the iPhone 13

Garmin Forerunner 255 review: Running back to the top