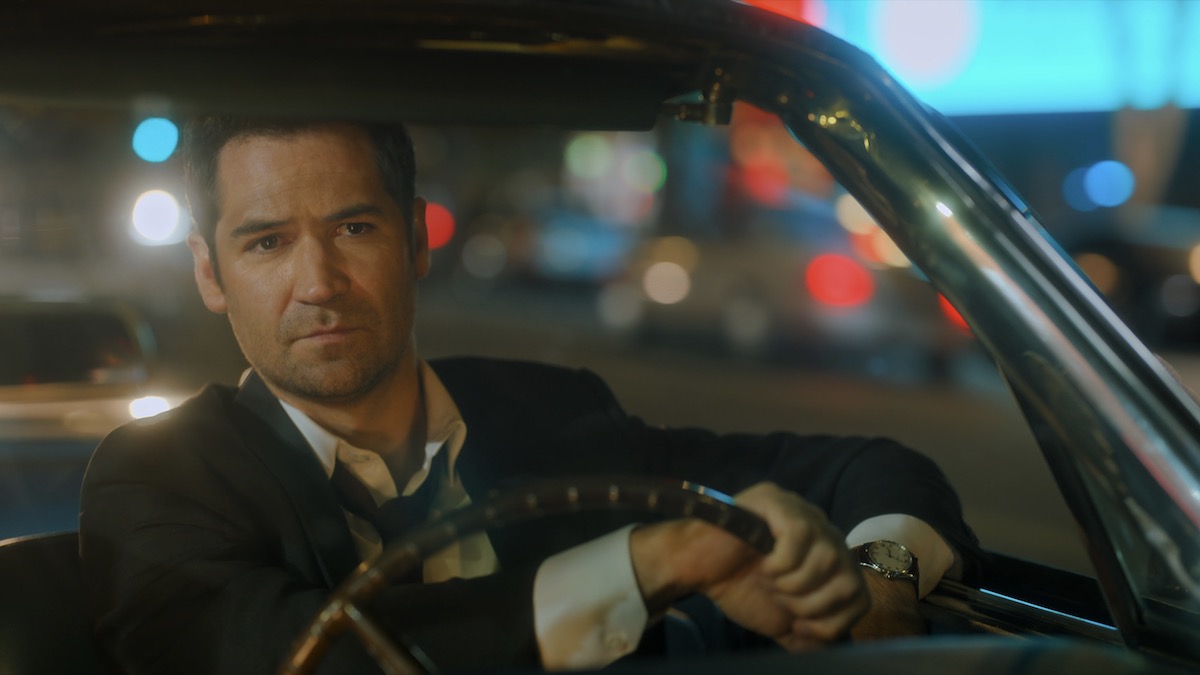 TV producer extraordinaire David E. Kelly has returned to the legal drama with his latest series for Netflix, The Lincoln Lawyer. For fans who can’t get enough, we’ve compiled a list of shows like The Lincoln Lawyer to watch next.

Manuel Garcia-Rulfo stars as Mickey Haller, the titular Lincoln Lawyer, who works out of his town car rather than an office. After recovering from an opioid addiction following a surfing accident, Mickey is thrust back into practicing law when a casual acquaintance is murdered, leaving his practice to Mickey, who suddenly has a full caseload and potentially a target on his back. The Lincoln Lawyer is based on the novel The Brass Verdict by Michael Connelly, part of the same series adapted as the 2011 feature film The Lincoln Lawyer, starring Matthew McConaughey.

Samsung Galaxy A53 5G vs Google Pixel 6a: Which should you buy?