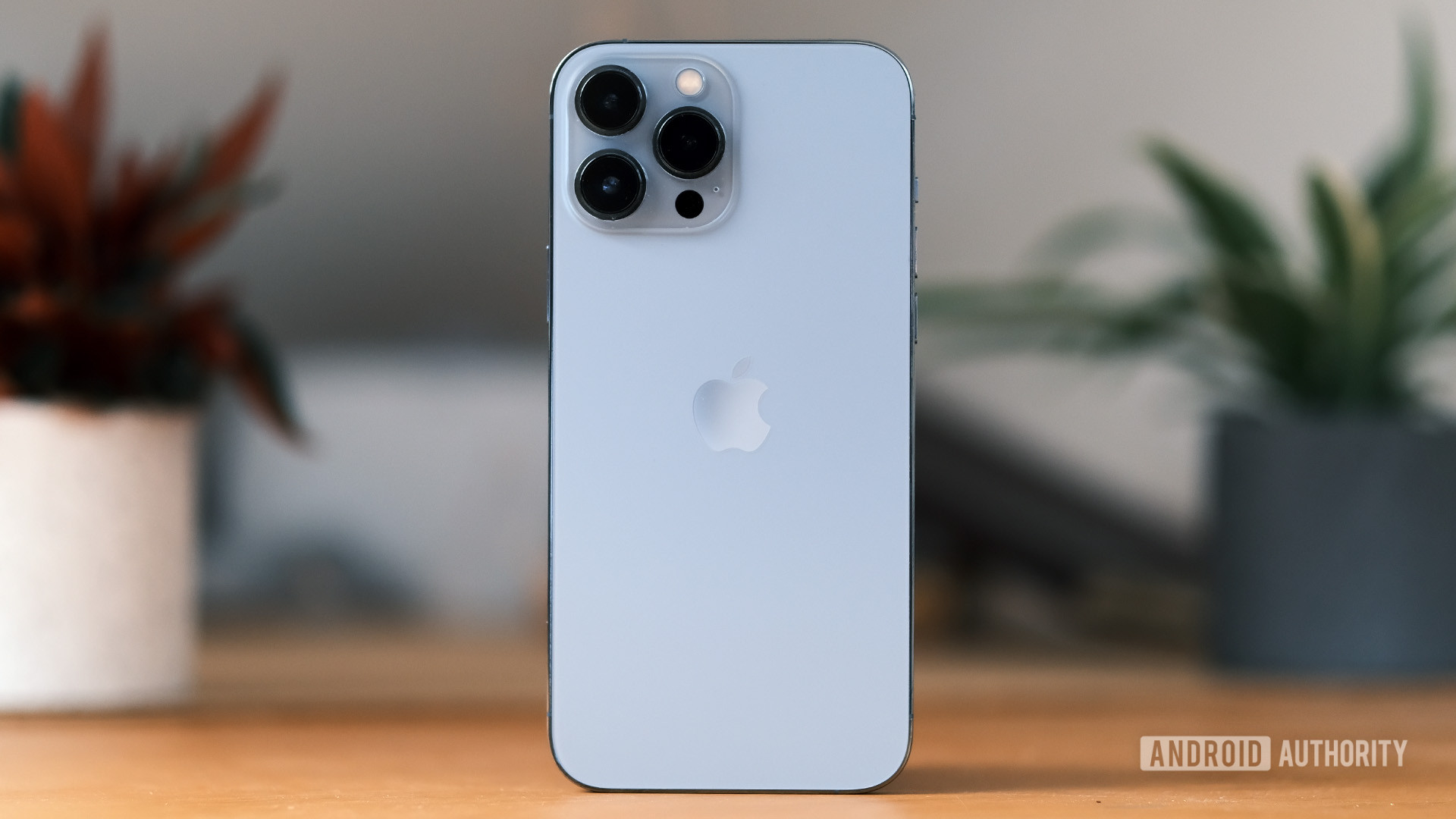 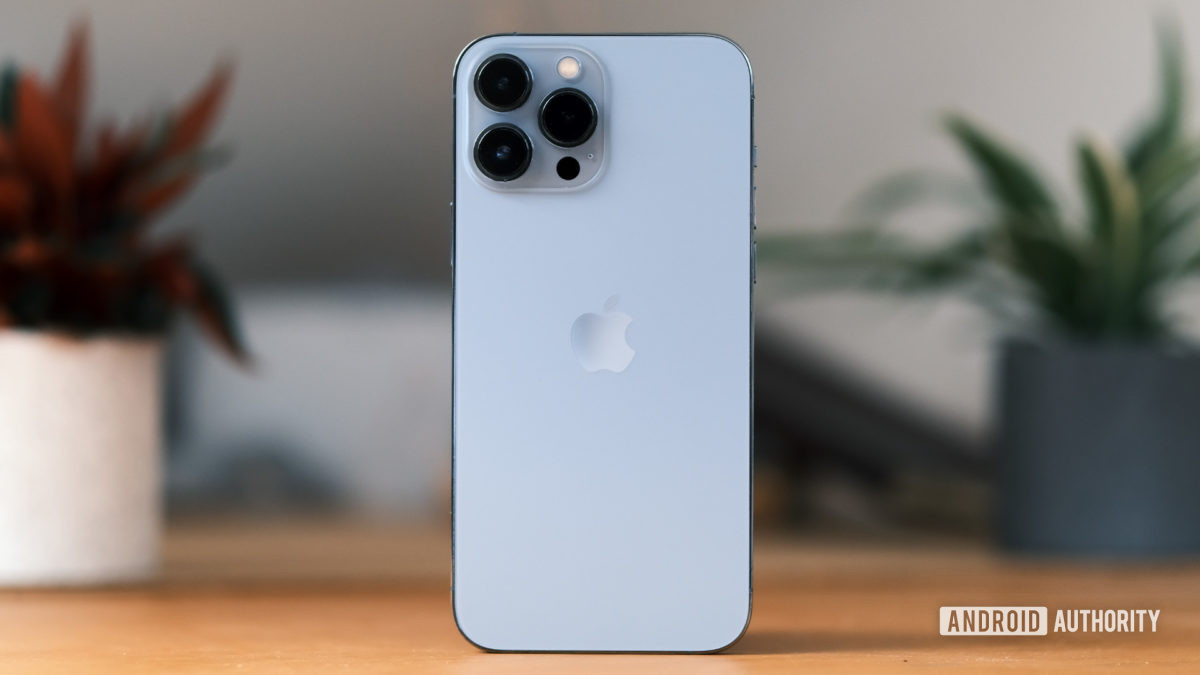 Apple’s developer conference is one of the few times a year where we get to see what the company has in store for its various product lines. New hardware aside, Apple shares upcoming features that it’ll be testing and then rolling later in the year to iOS, iPadOS, macOS, watchOS, and tvOS.

As Android users primarily, we love keeping an eye on these announcements. Competition is what pushes the entire mobile industry forward, and taking a glimpse at the other side of the fence is always an interesting exercise. This year, Apple announced nine features for its ecosystem that we’d love to see on Google’s side.

Apple is still treating the iPad as a second-class citizen