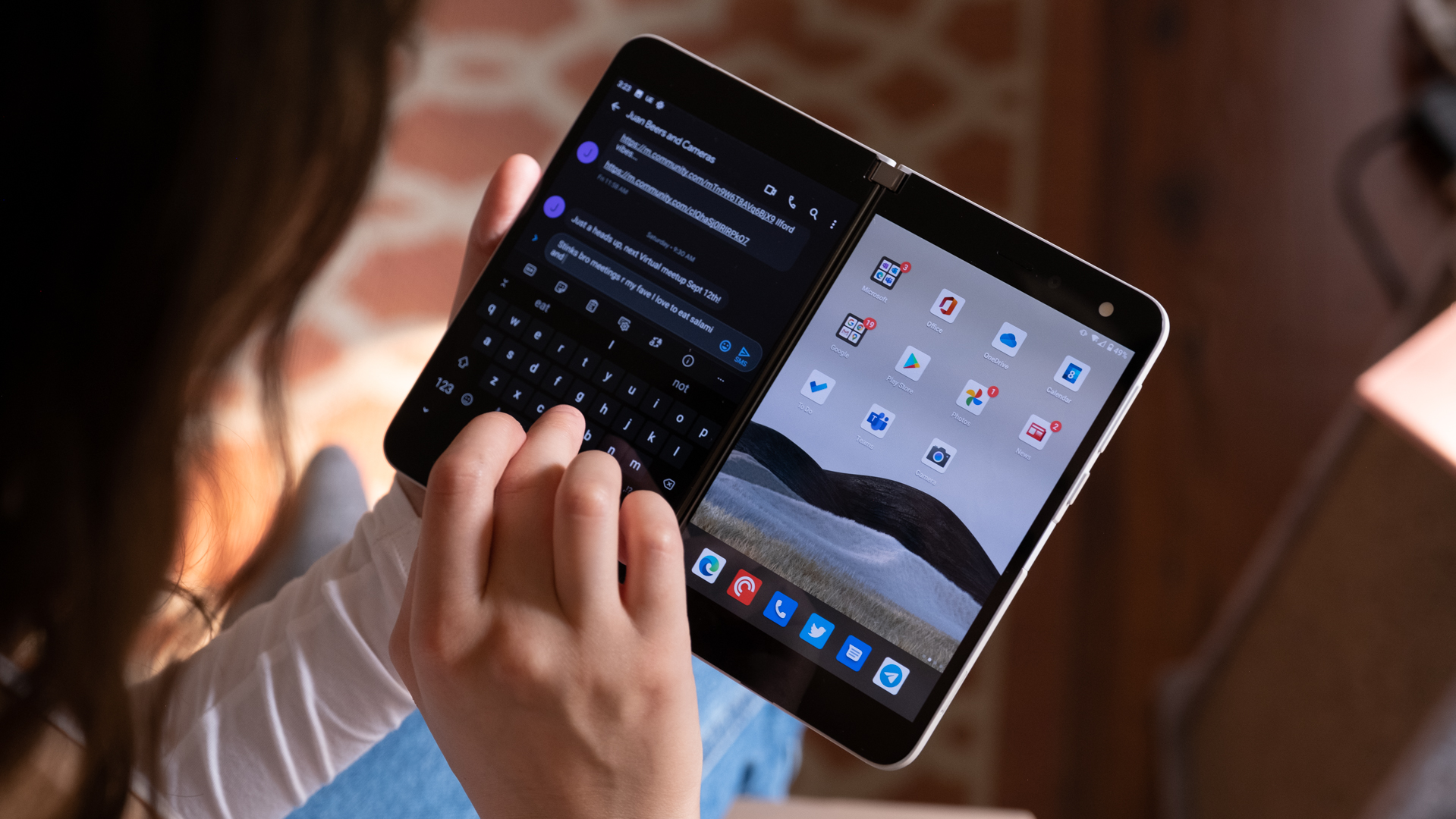 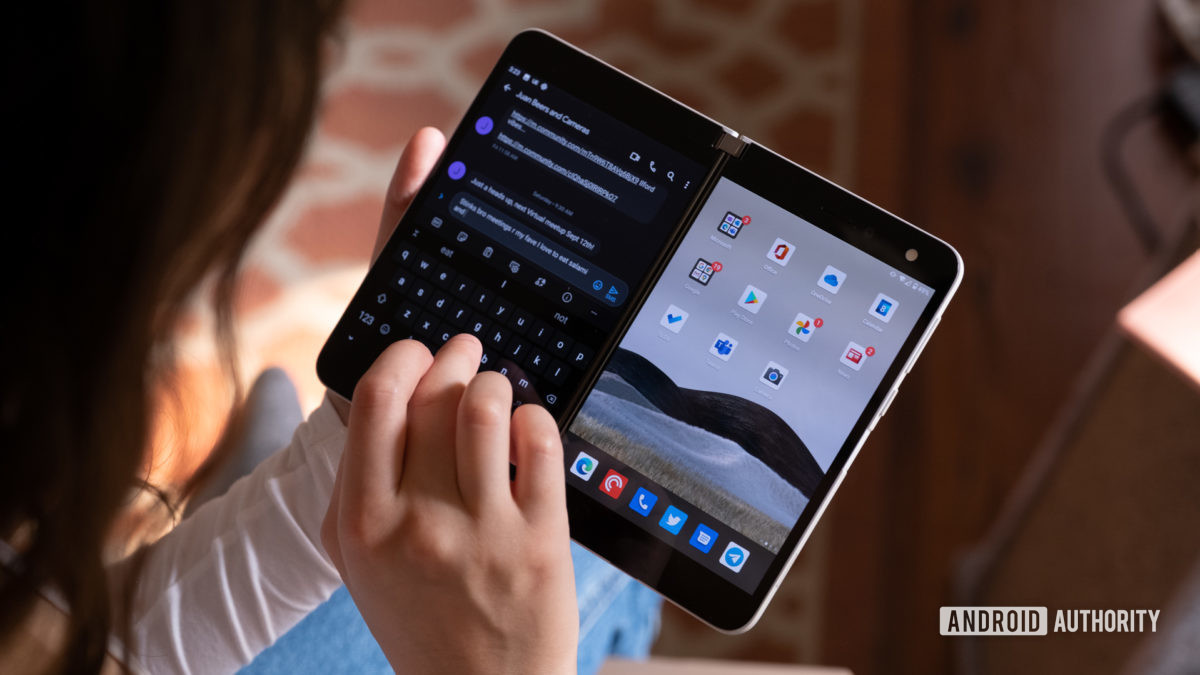 Microsoft’s Surface Duo line is a rather different take on the foldable phone, offering a book-like form factor with two separate screens rather than one folding display. These devices were rather expensive at launch though, starting at $1400.

Poll: Which flagship phone are you looking forward to next?