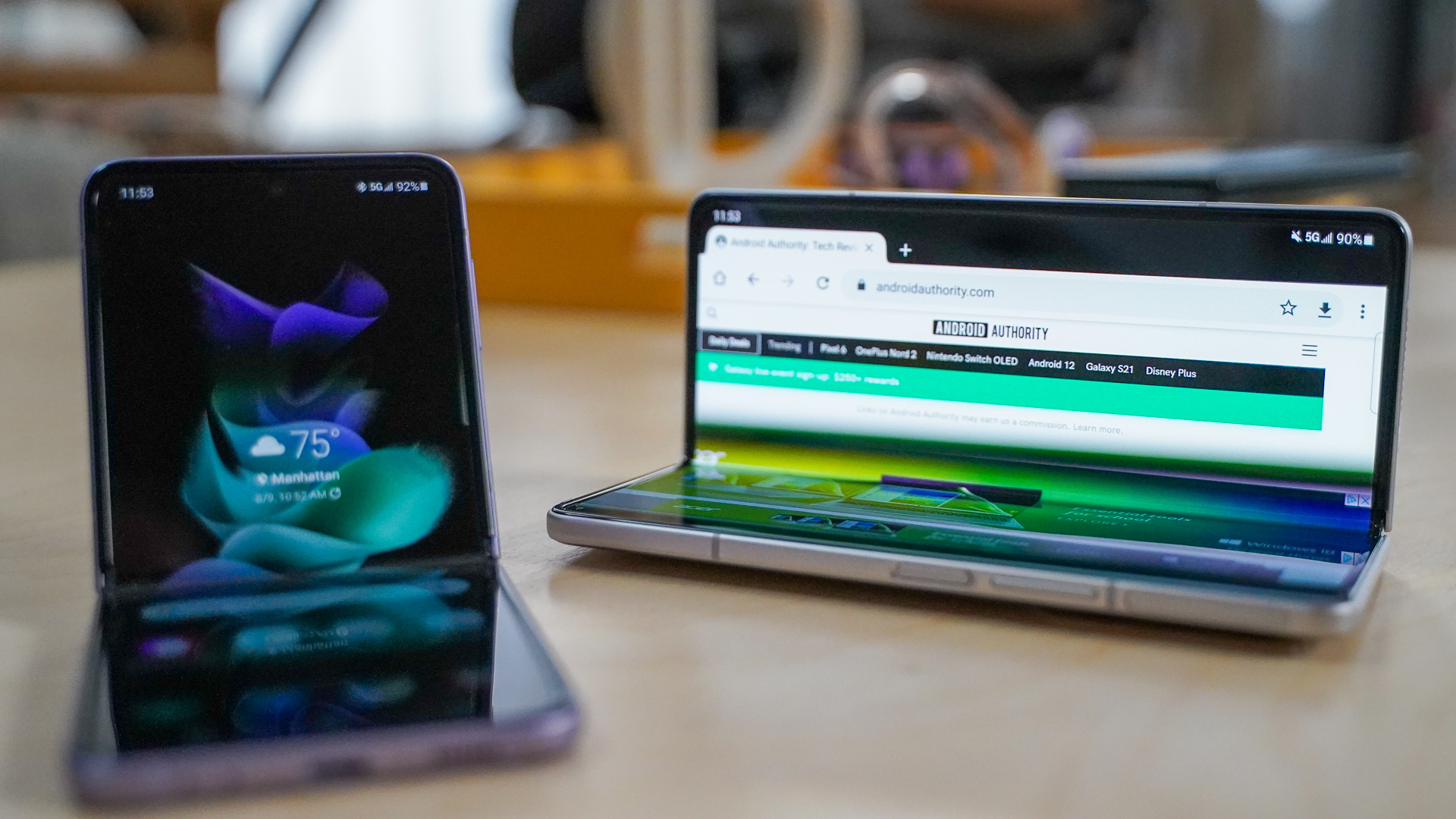 It’s almost that time of the year when Samsung launches its latest foldable phones. We saw the Galaxy Z Fold 2 and Z Fold 3 launching in August, and now a new leak has dished out a similar launch date for the firm’s upcoming foldables.

Veteran leaker Evan Blass posted an image that points to an August 10 Unpacked event for Samsung’s Galaxy Z Fold 4 and Galaxy Z Flip 4 foldables. Blass added in a follow-up tweet that the event’s name is “Unfold Your World.” Check out the poster below.