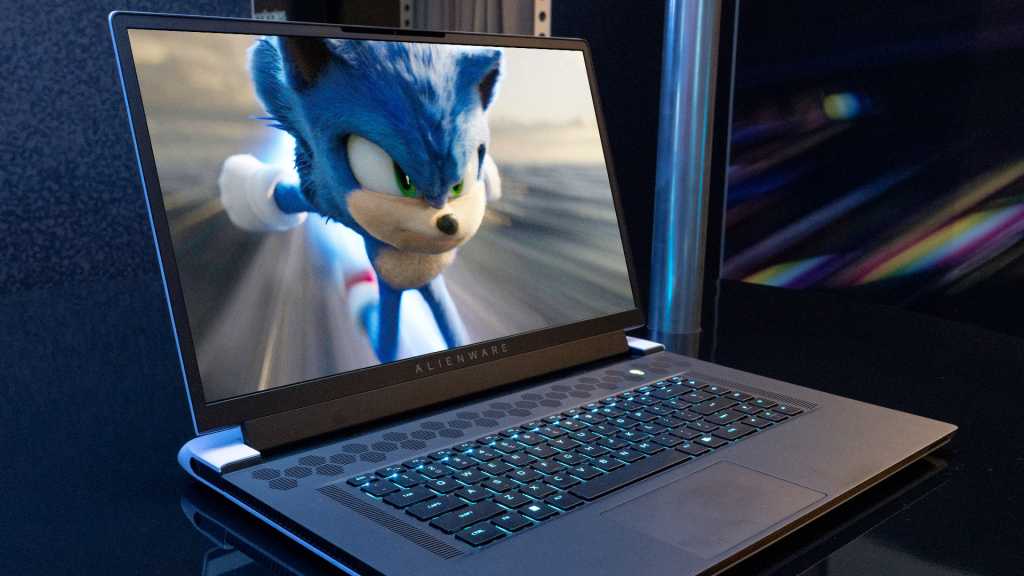 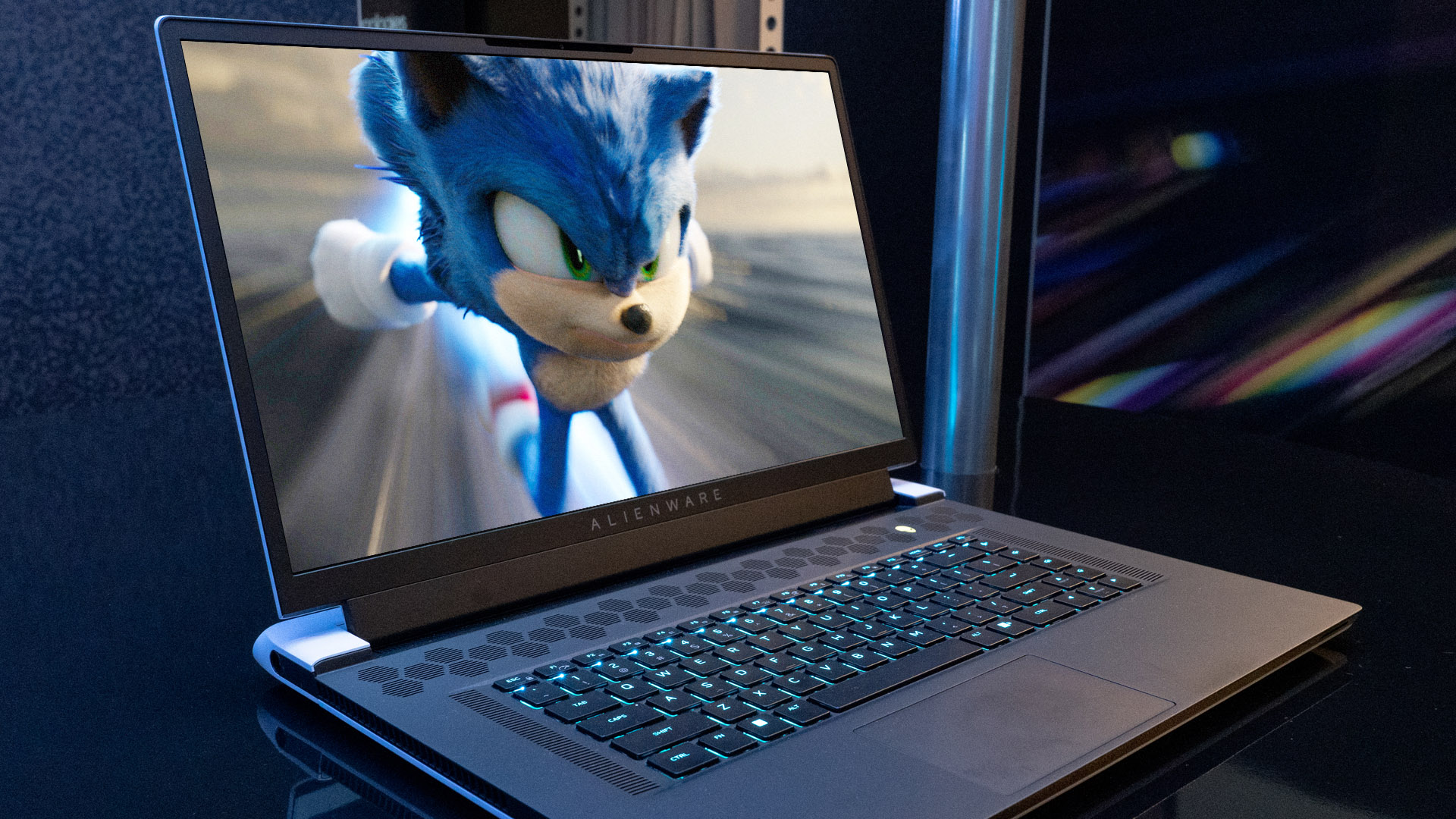 If seeing 120 frames-per-second on your gaming laptop’s screen is twice as good as 60 frames-per-second, then surely eight times as many frames must be eight times as good, right? That’s the thinking behind the latest super high refresh rate panels offered on Alienware gaming laptops. The Dell subsidiary is now selling its M17 R5 and x17 R2 17-inch laptops with new panels, claimed to be the fastest in the industry.

The panels are limited to 1080p resolution at that incredible refresh rate, but that’s probably for the best. After all, you’ll need to be running a game that can actually output nearly 500 frames-per-second in order to see the benefit — turn off ray-tracing and settle for Minecraft-grade textures, I suppose. The new panel has a 3ms response rate and it’s compatible with both AMD FreeSync and NVIDIA G-Sync, depending on the GPU configuration. The upgrade is an extra $300 over the base 165Hz screen, which works out to 95 cents per hertz.

I’ve seen demonstrations of 120hz screens versus 240hz at trade shows and they were enough to convince me that at least some ultra-fast gamers could see a benefit from them. But doubling that speed yet again? I’m dubious that it can improve actual gaming performance — I’m certain it can’t double it, even for incredible eSports pros with Special Eyes. But ridiculous excess is part of the appeal of gaming hardware, after all.