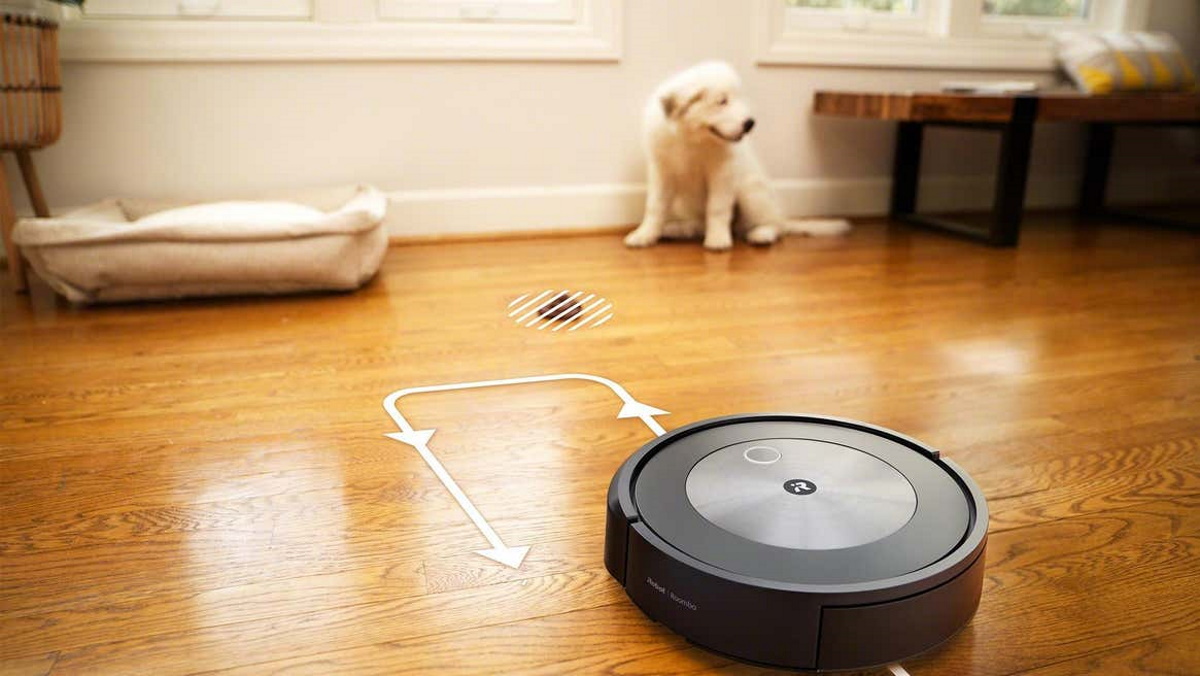 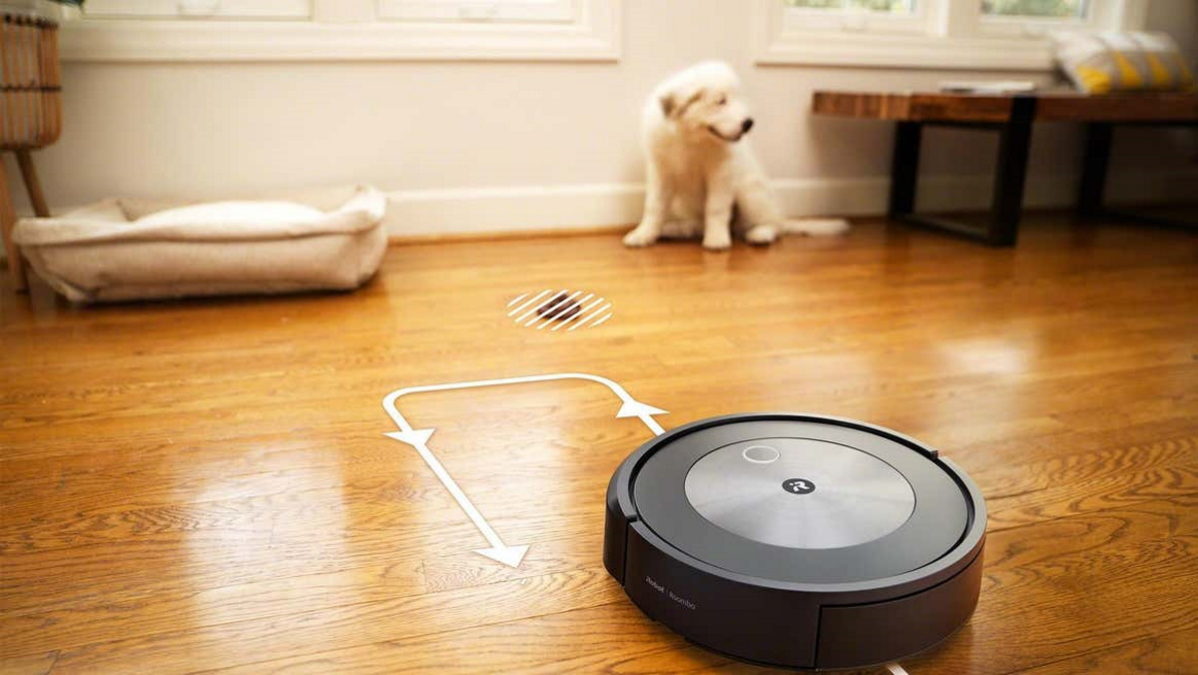 Amazon is making another big acquisition that will make it a major player in a growing smart home-based business. The retail giant just announced plans to buy iRobot, home of the popular Roomba line of robot vacuums.

iRobot was formed before Amazon, back in 1990, but it only launched its first Roomba robot vacuum in 2002. The product, which automated a normally boring household chore, turned the Roomba into a true household name. The company sold 30 million Roombas by the end of 2020. However, in the nearly 20 years since its first release, other companies have entered the robot vacuum market with some success, including Roborock, Shark, and Eufy. Amazon’s move to buy iRobot could help extend Roomba’s market share.