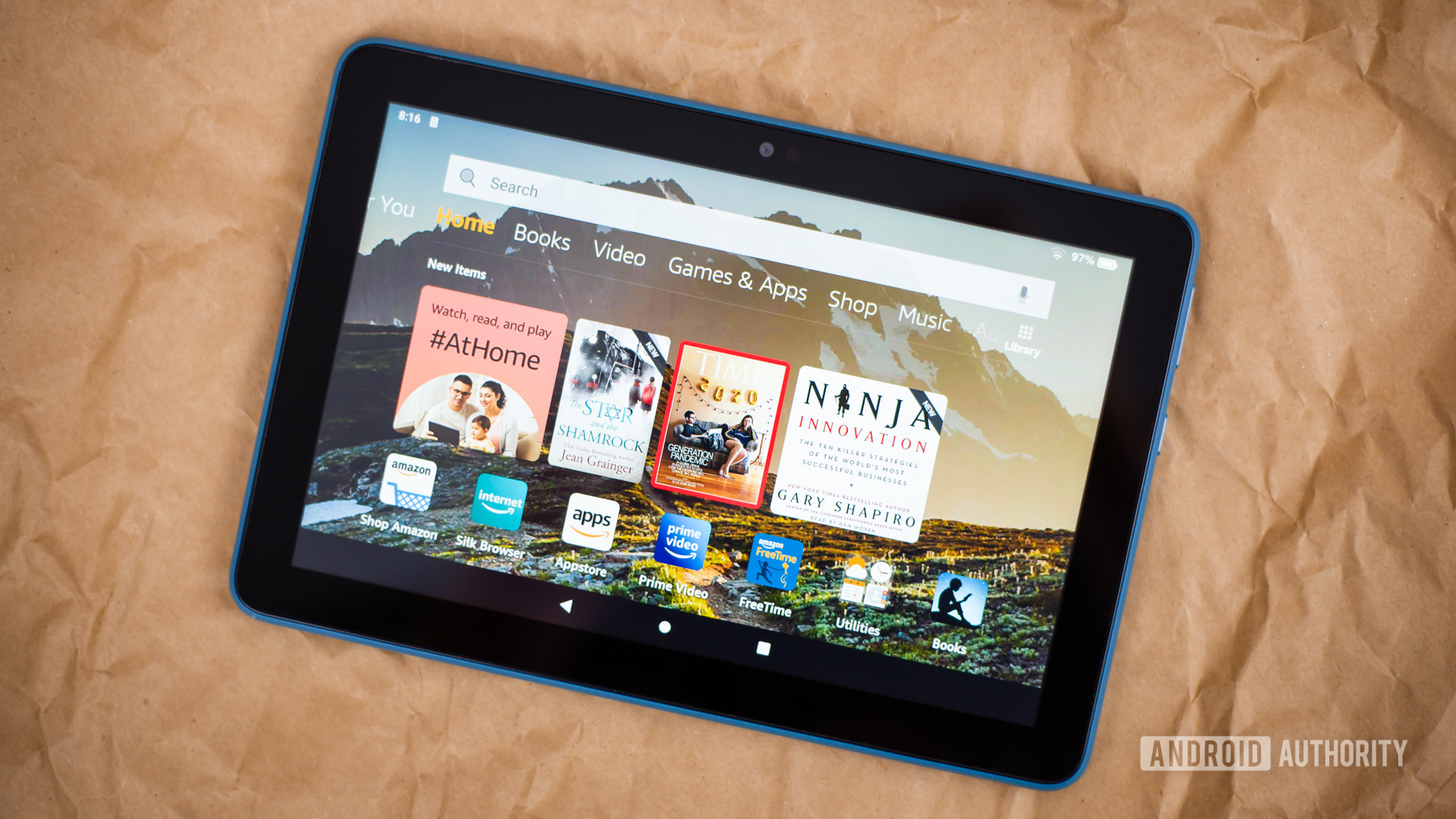 Earlier this week, Amazon launched its latest tablet refresh: the best-selling Fire 7. The refreshed tablet gets a USB-C port, finally, as well as more RAM and a faster processor.

However, Amazon didn’t clarify which software would land on the Fire 7 tablet, so we assumed it would be Fire OS 7. Based on Android 9 Pie, Fire OS 7 has been on all recent Amazon tablets over the past few years. So color us surprised when, today, Amazon revealed (h/t 9to5Google) that the tablet will have Fire OS 8, which targets Android 10 and Android 11.

How to check the balance on Amazon gift cards