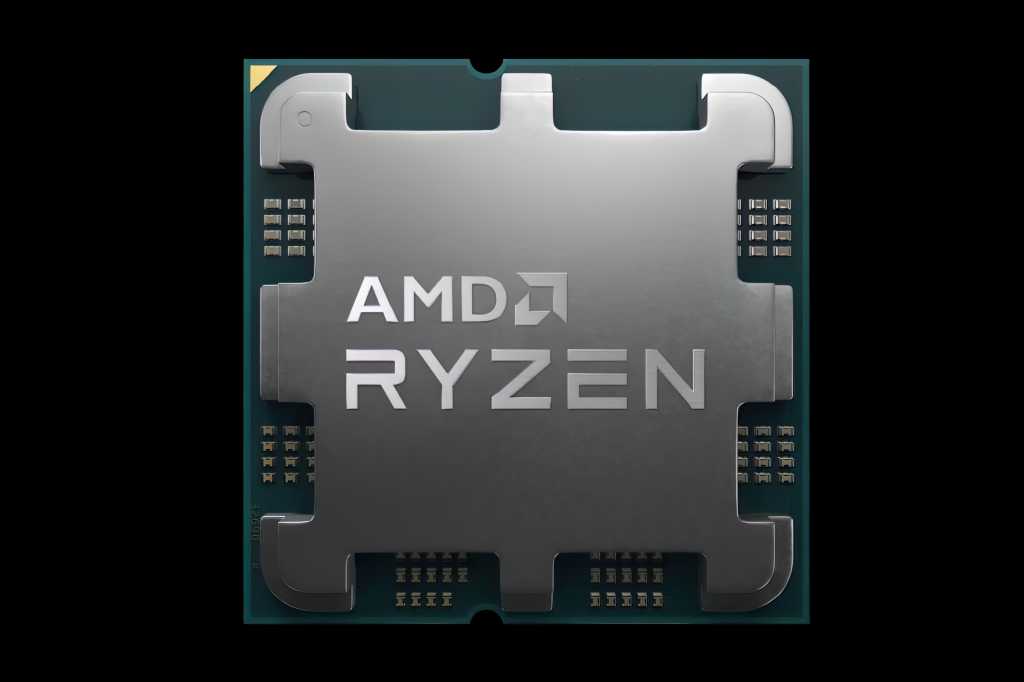 AMD said Tuesday afternoon that it has made a change to its mobile CPU roadmap, adding an “extreme gaming laptop CPU” for 2023, code-named “Dragon Range.”

AMD made the announcement at a small press conference following the release of its second-quarter 2022 earnings, which showed a reported record revenue of $5.9 billion on net income of $786 million.

Dragon Range, like AMD’s “Raphael” desktop processor, will use the company’s Zen 4 architecture disclosed this past January at CES 2022. There, AMD announced the Ryzen 7000 processor that’s presumed to be Raphael; it will be launched before the end of 2022, AMD said.

Dragon Range and “Phoenix” will be AMD’s CPUs for gaming laptops in 2023. AMD describes Dragon Range as a CPU for “extreme gaming laptops” that are thicker than 20mm, and Phoenix as the CPU for slimmer thin-and-light gaming laptops, according to a slide AMD showed during the press event. Dragon Range, described as “new for 2023,” will achieve the “highest core, thread, and cache ever for a mobile gaming CPU,” AMD said.

Robert Hallock, the technical marketing director for AMD, declined to discuss the specifics of the new chips. However, the slide reveals a few key details: Dragon Range will support DDR4 and PCI Express 5, and consume more than 55 watts; Phoenix will support LPDDR5 memory, PCI Express 5, and consume between 35W and 45W. In response to a question, Hallock declined to say whether the memory designations would be exclusive, or whether Dragon Range could add support for additional memory types like DD4.

Hallock also declined to clarify other specifications of the Dragon Range chip, though he did say that AMD is trying to achieve the pinnacle of gaming performance. “We are targeting to have both gaming and multi-thread performance leadership,” Hallock said.

In regards to Dragon Range, Hallock said he expects that the part will carry an “HX” suffix, designating it as a premium processor. “The big takeaway here is that the Dragon Range part… that’s a new area for us, a new type of SoC for us in our portfolio, and that’s a direct result of that leaning into [the] premium market,” Hallock said.