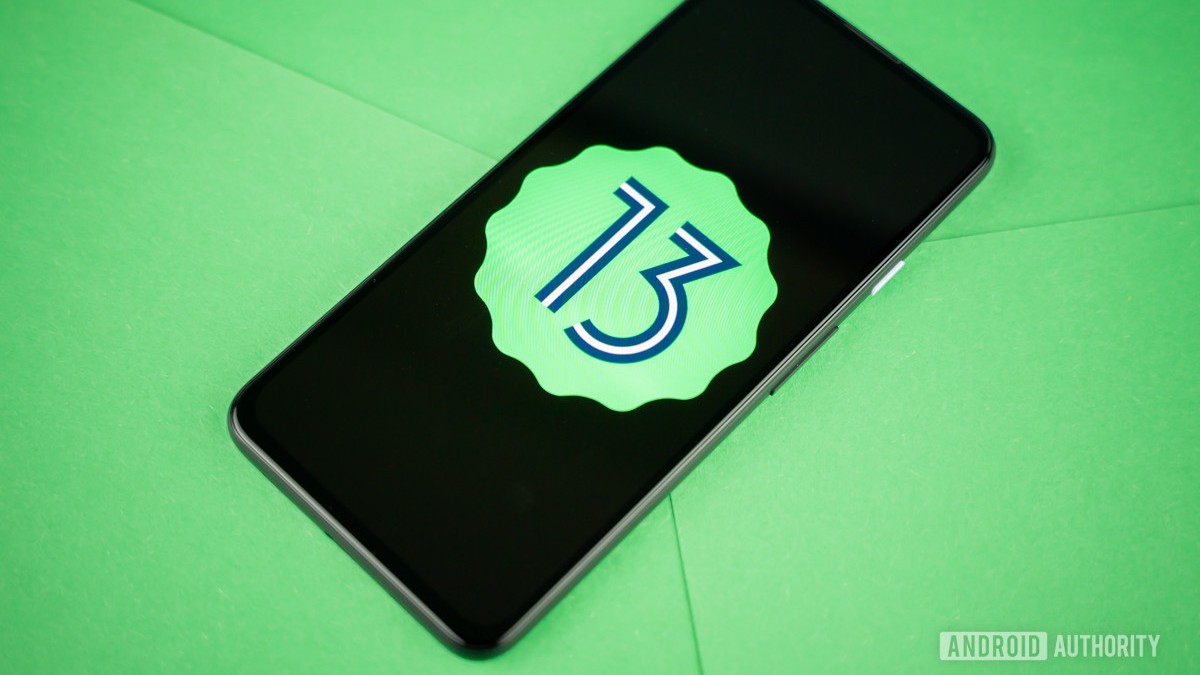 We are getting closer and closer to the final version of Android 13. Today, Google started rolling out Android 13 Beta 4.1 to the supported Pixel phones in its beta testing program. According to Droid Life, this is a pretty minor update as it fixes a few bugs that are related to connectivity issues. That includes solving problems with connecting apps to Bluetooth, fixing crashes when Pixels connect to certain Wi-Fi networks, and more. There are no new features mentioned in this update.

Read more: How to install the Android 13 beta

Watch PCWorld try to fix a remote PC with TeamViewer on Wednesday!