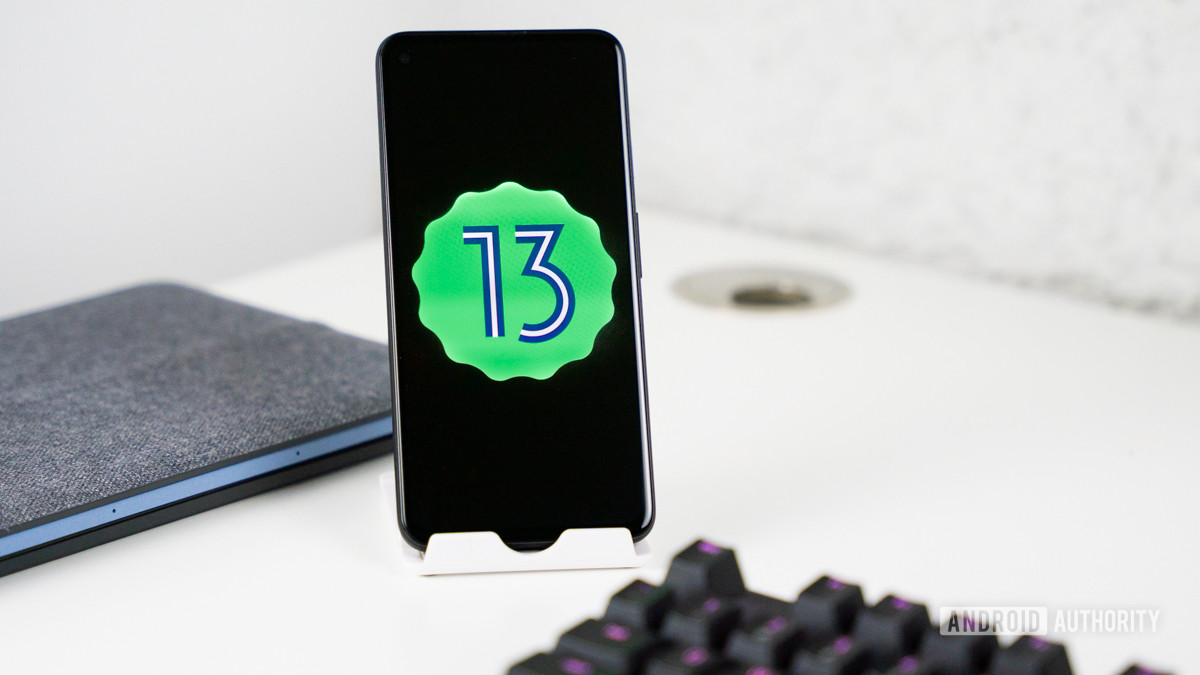 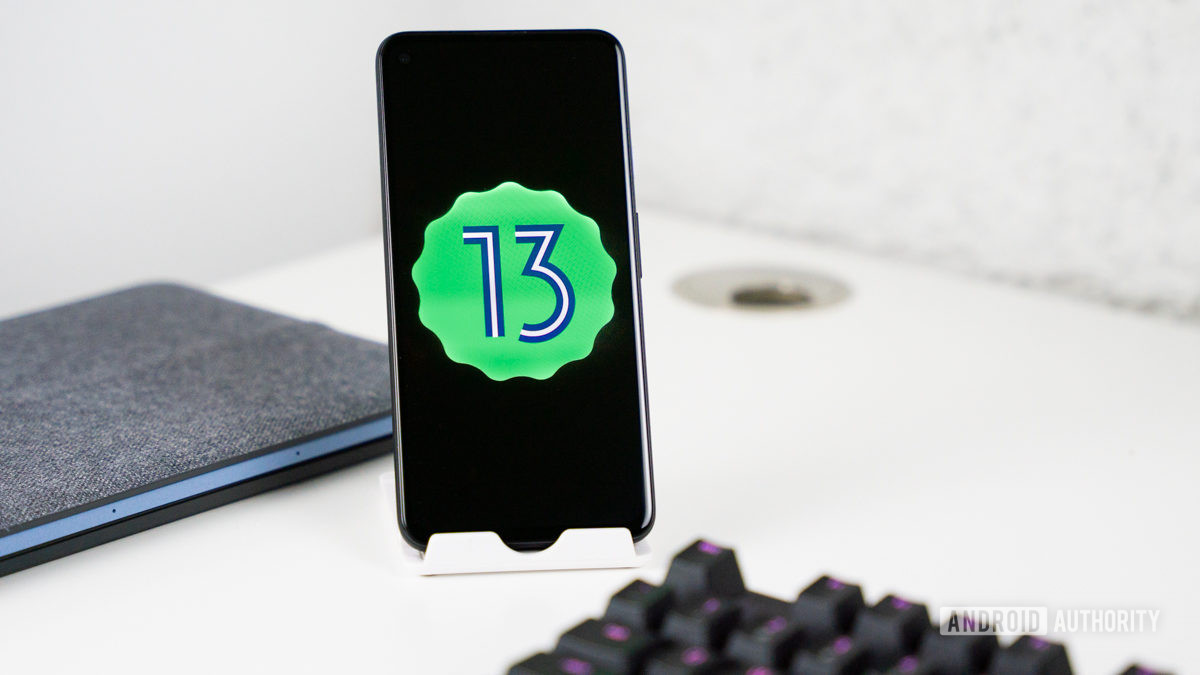 Android 12 only just made its debut on a small selection of the world’s best smartphones, but we’re already looking ahead to Android 13. The next big iteration of Google’s mobile operating system has already seen two developer previews and now a beta. What’s more, it looks like we might see a stable launch much earlier this year as compared to the last.

Below, we look at what you can expect from the forthcoming major Android version release.