Skip to content
Posted inTech Support Tips
Posted by By TechSavvy ZoeSquad May 25, 2022 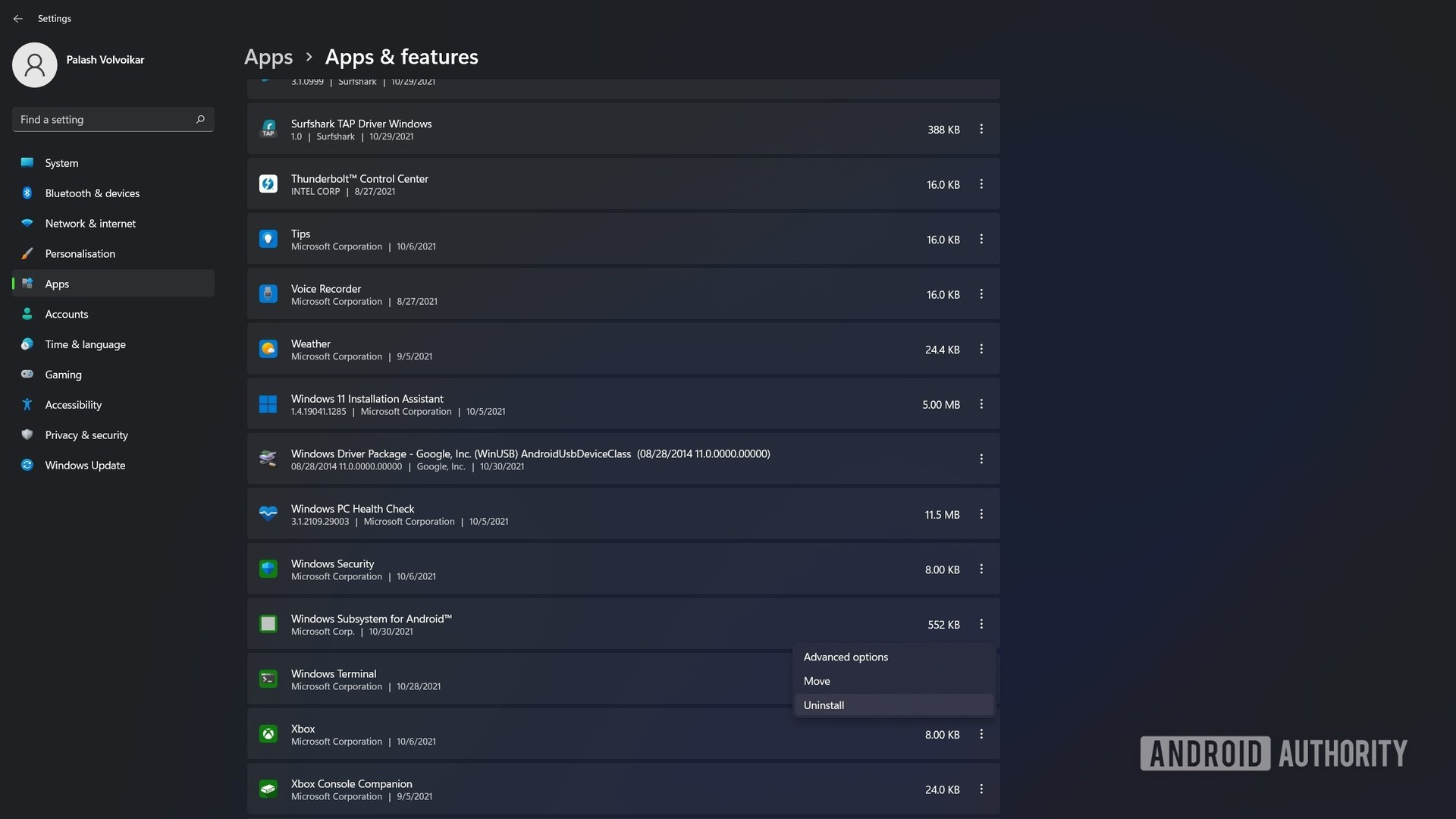 Microsoft is bringing one of the most anticipated features of Windows 11 to additional countries.

Android app support was one of the headline features of Windows 11, allowing users to run their favorite apps on the desktop. The feature is still in preview, but Microsoft is expanding access to it. According to a company blog post, users in France, Germany, Italy, Japan, and the United Kingdom will gain access to the Amazon Appstore by the end of the year.

RIP Internet Explorer: Microsoft’s iconic browser is being killed off in June