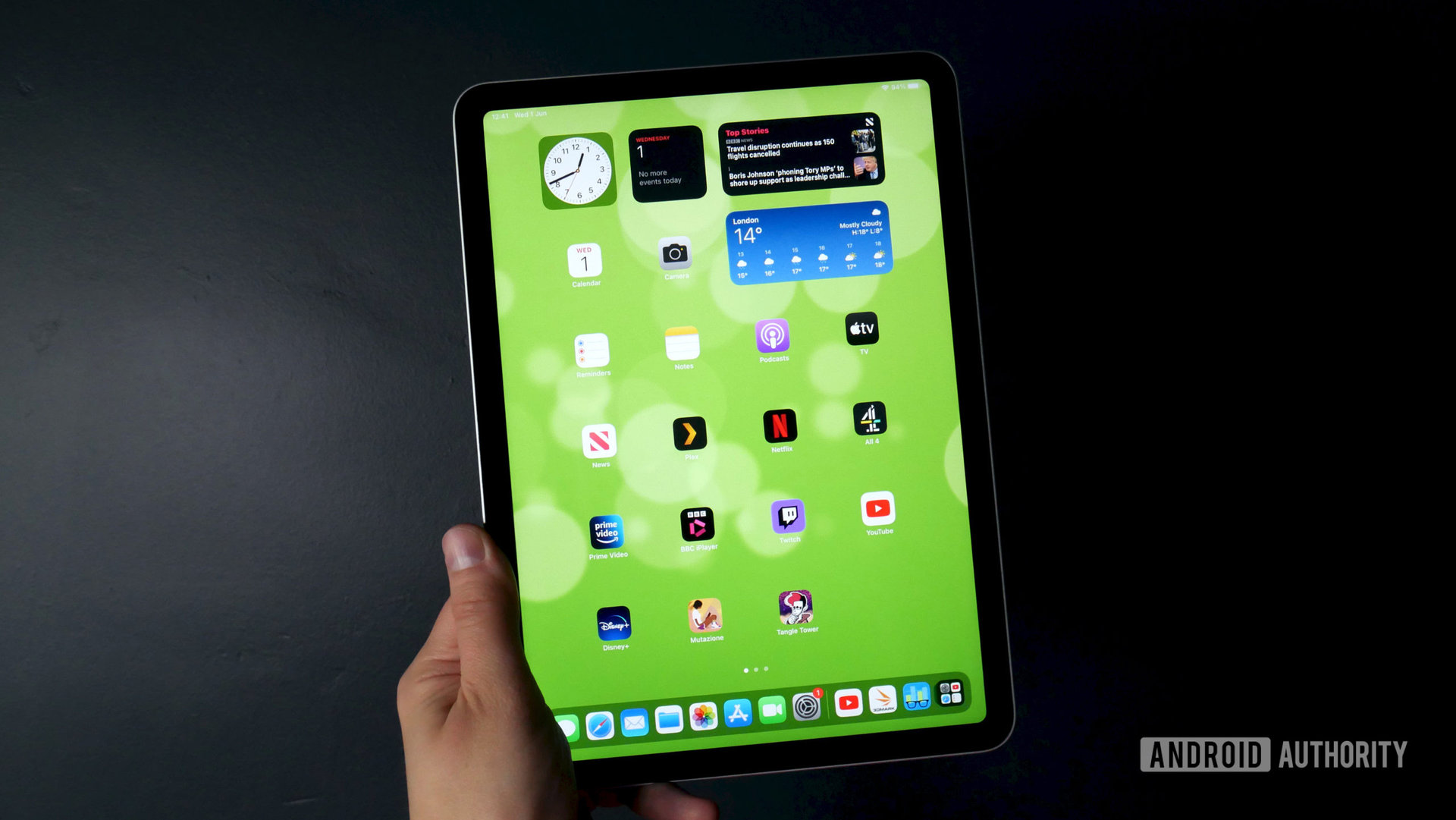 The iPad played a relatively large part during Apple’s WWDC 2022 keynote. The company has a raft of changes coming with this fall’s iPadOS 16, including enhanced Stage Manager multitasking, resizable and overlapping windows, and real external display support that lets you extend your desktop instead of just mirroring it. Developers are also getting tools to provide more Mac-like apps.

Conspicuously absent, though, was something Apple went out of its way to demonstrate for iOS 16 on iPhones — customizable lockscreen styles, including widgets for things like the Calendar and Fitness apps. The gap made so little sense that at first, I thought I must’ve missed something. Even the iPad Mini has an 8.3-inch screen, which should allow for more and better widgets than the 6.7-inch iPhone 13 Pro Max.

Garmin Forerunner 255 review: Running back to the top

9 things Apple announced at WWDC that we want on Android