Skip to content
Posted inTech Support Tips
Posted by By TechSavvy ZoeSquad May 1, 2022 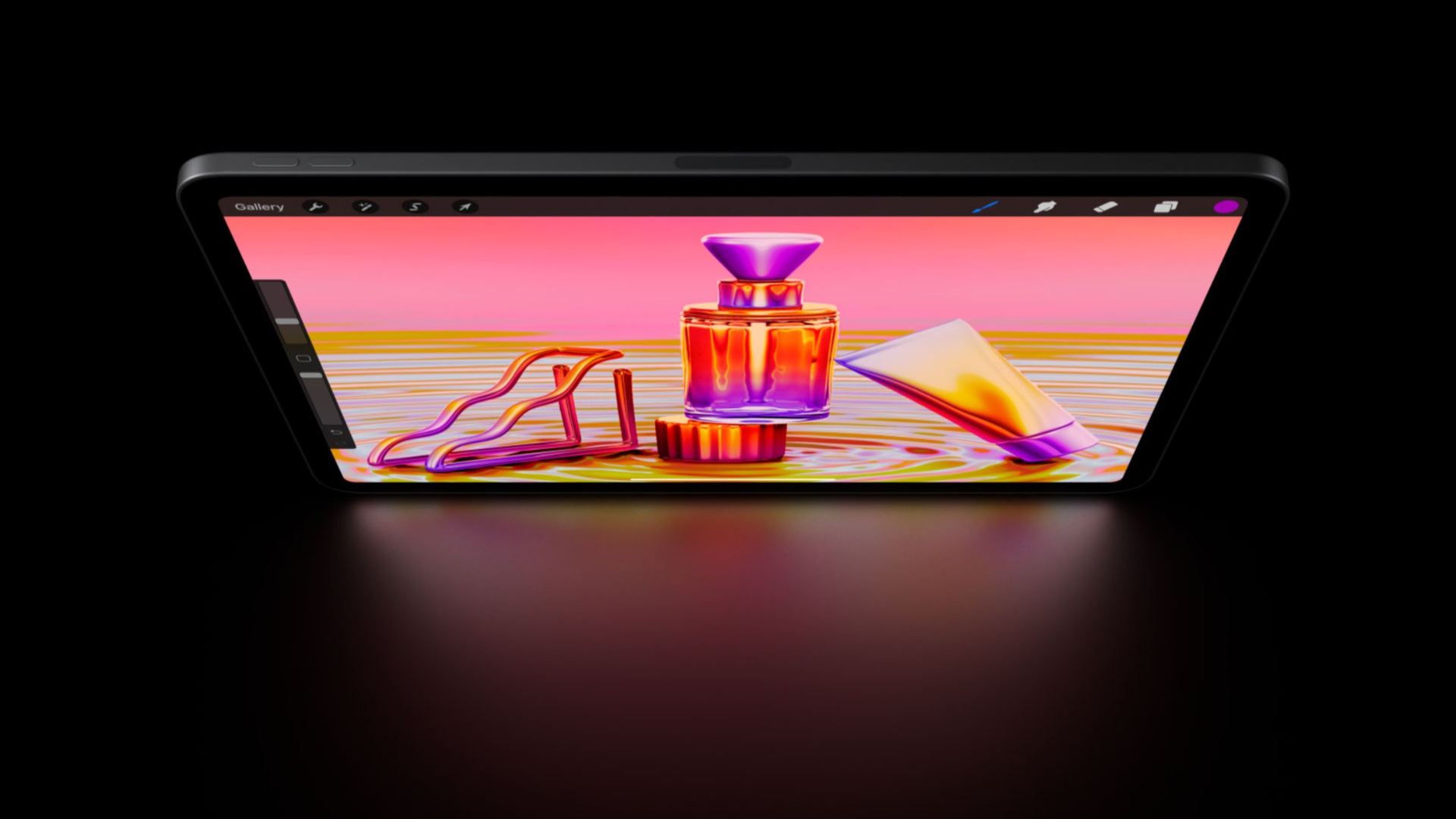 If you haven’t heard, Apple is strongly rumored to be getting into smart displays, a field so far dominated by Amazon and Google with products like the Echo Show 8 and the Nest Hub. Assuming a product ships by the end of 2022, Apple will be even later with displays than it was with smart speakers ― this fall will mark five years since the debut of Amazon’s Echo Spot and first-gen Echo Show. By comparison, the first HomePod debuted in February 2018, a little less than four years after the original Amazon Echo.

I’m here to argue that while Apple is definitely late to the party, it is poised to gain a foothold in the market, even if the model people really want may follow a year or two later.