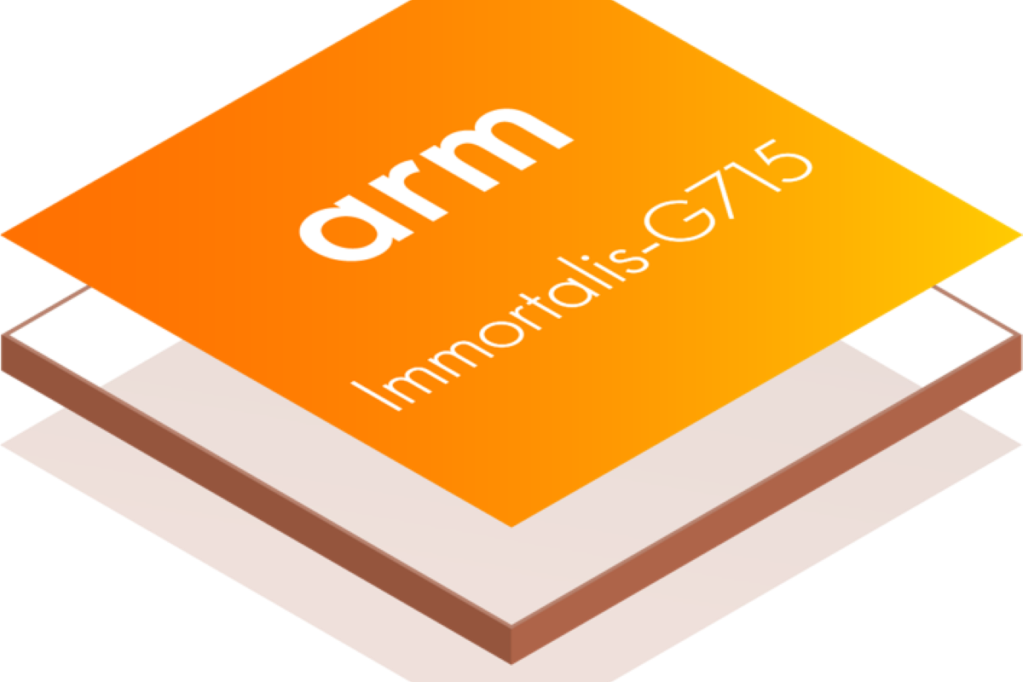 Arm gave a hint at what next year’s smartphones and Arm PCs will offer on Tuesday, launching its next-generation Cortex-X3 CPU alongside a next-gen GPU architecture, code-named Immortalis. Arm claimed that the new Cortex-X3 would offer 34 percent more laptop performance than its current architecture.

Specifically, Arm launched the Cortex-X3 as its next-generation performance core, designed both for smartphones as well as PCs. Arm also announced the Cortex-A715 as well as the Cortex-A510 efficiency core, part of the “big-little” architecture that splits the workload of a PC or a smartphone between powerful “big” cores and energy-efficient “little” cores. Arm executives said that the new Cortex -A715 is as powerful as the current Cortex-X1 performance core.

Arm also announced Immortalis, its next-gen GPU brand. Immortalis GPUs will be defined by a new capability for Arm GPUs, hardware-based ray tracing, which will put smartphone GPUs next to AMD and Nvidia GPUs in terms of their own hardware capabilities. Arm executives said they have no immediate plans to release a Windows 11 hardware driver for the Immortalis line, ruling out the possibility of Arm GPUs for the near future. However, executives also added that the possibility for a discrete Immortalis GPU is there, if partners express interest.

Paul Williamson, the general manager of Arm’s client business, told reporters that the new Cortex and Immortalis chips would appear later this year, to ship in products in early 2023.

Arm is what the semiconductor industry calls an IP provider, licensing its designs to silicon partners to manufacture and sell. Company executives declined to comment on those partners’ plans, leaving the precise implementation of the Cortex and Immortalis line slightly up in the air. Typically, however, partners like Mediatek, Samsung, and Qualcomm take Arm’s designs and implement them mostly directly.

Arm spent considerable time pitching its new chips at augmented reality/virtual reality architectures, beginning the launch with a conversation with famed game designer John Romero within Rec Room, a VR chat app. Virtually all of Arm’s designs appear in smartphones, however, with a small portion dedicated to the PC. There, however, Arm PCs simply haven’t kept up with PCs manufactured with X86 processors, a point Williamson acknowledged.

“I think it’s a reasonable point that… Windows on Arm devices have not been as performant, but they have shown interesting alternatives in terms of form factor and battery life as key differentiators,” Williamson said. However, Williamson added that Arm’s roadmap also shows increasing scalability, so that the number of cores can be increased up to 12 to help keep up.

“There is even the potential to go all Cortex-X now, with single-threaded performance which is really compelling when compared against equivalent architectures in this space,” Williamson added.

Cortex-X3 and the new Arm CPUs

Arm’s new Cortex lineup is the second implementation of its Armv9 processors, launched roughly a year ago, when Arm first promised that ray tracing would arrive on the architecture. Arm said that the 64-bit Cortex-X3 would deliver a 25 percent performance improvement versus the current generation of Arm smartphones, and a 34 percent performance improvement compared to the current Arm laptops. While Arm didn’t deliver actual specifications, the company used a 3.66GHz Arm Cortex-X3 with 16MB of level-3 cache to make the comparison.

Williamson called the -X3’s performance improvement, which has increased by double digits over the last three years, a “phenomenal step.” The new CPU cores offer two times the machine learning capability for more intelligence and a better user experience, he added. Arm is also adding additional security protections, such as face recognition and face unlock capabilities.

Williamson also said that the new Cortex-A715 would be 20 percent more energy efficient and that the Cortex-A510 would consume 5 percent less overall power than their predecessors. Combined with the Immortalis lineup, that will translate into 28 percent more gaming performance than the previous generation of CPUs/GPUs, which Arm calls a “total compute solution.”

According to Williamson, the new Immortalis GPU lineup will “supercharge the Android gaming ecosystem with unrivaled performance,” built on the “heritage” of its Mali GPU lineup. The new Immortalis lineup includes both the Immortalis-G715 as well as the legacy Mali-G715 and Mali-G615. The Immortalis lineup will offer hardware ray tracing. The Mali-G715, designed for midrange smartphones, will include variable rate shading, Williamson said, while the -G615 will be offered for more mainstream devices.

Arm is promising that its new GPUs will offer a 15 percent performance improvement over its previous generation. If that’s not enough, Arm also showed what’s coming next: GPUs code-named “Titan” and “Krake.”

How to set up Samsung Pay on your Galaxy Watch

How to change the administrator name in Windows