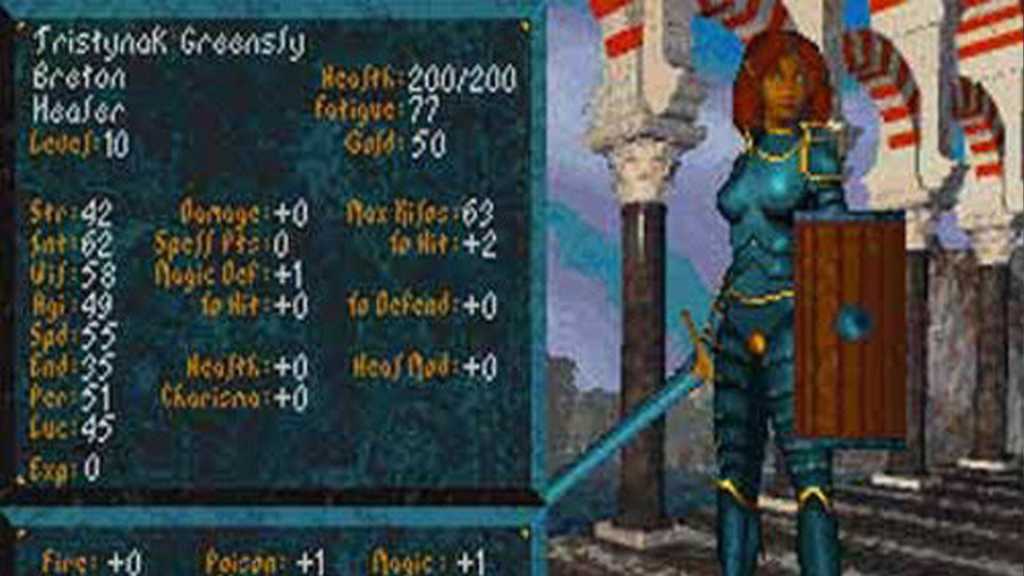 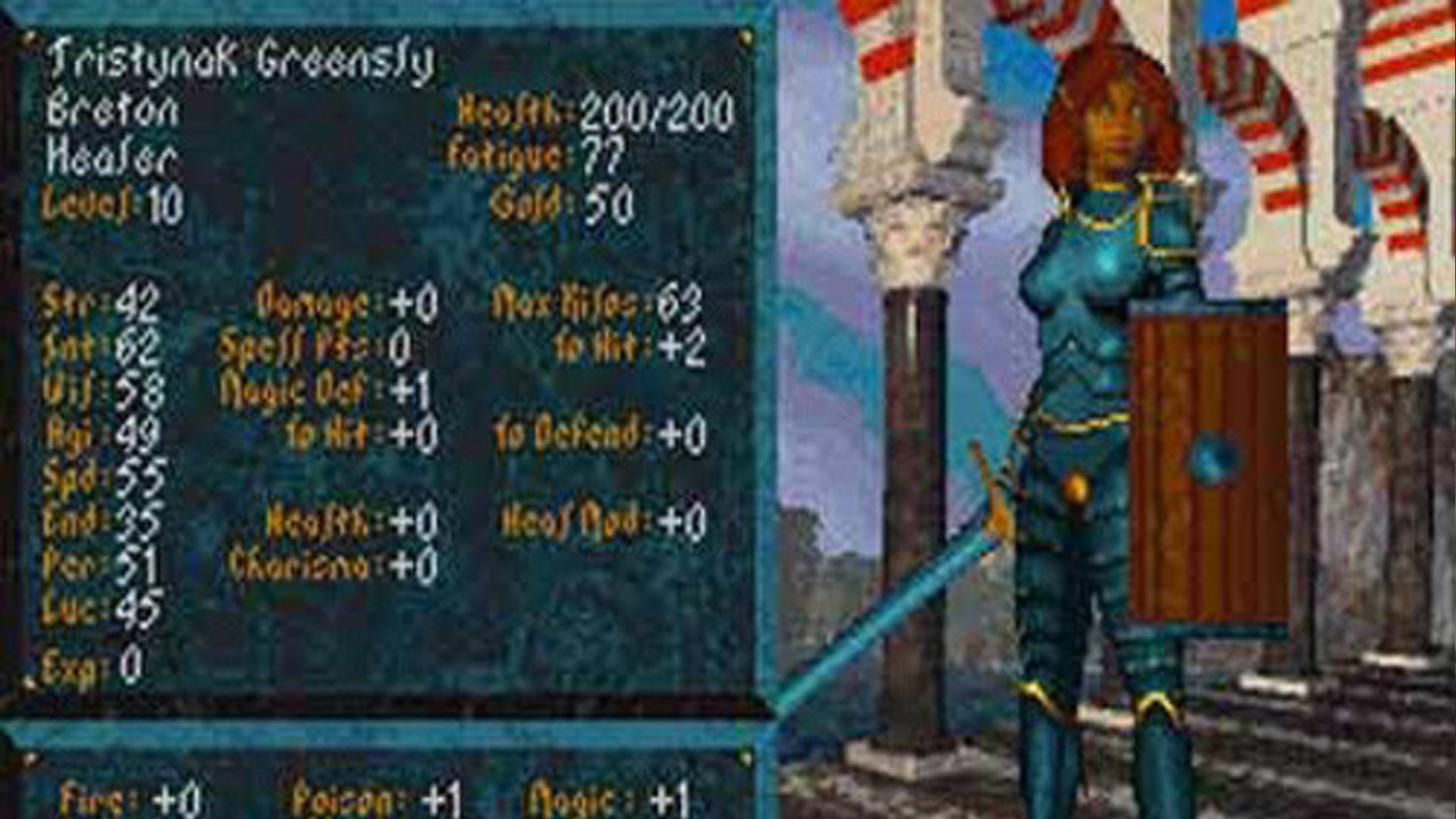 If you’re in the mood to walk down the halls of role-playing game history, open up your Steam client. Bethesda has added the original entries in the much-loved Elder Scrolls series to Steam, and two of them can be downloaded for free. The Elder Scrolls Arena from 1994 and its sequel Daggerfall from 1996, both landmarks in open-world RPG design, can be downloaded and played on modern PCs for the agreeable price of nothing at all.

The free games were spotted by Kotaku. In addition to Arena and Daggerfall, Bethesda is offering the online multiplayer shooter Wolfenstein: Enemy Territory (2003) as a free download. Two Elder Scrolls spinoffs, An Elder Scrolls Legend: Battlespire (1997) and The Elder Scrolls Adventures: Redguard (1998) are also available, though they cost $6 each. This new offering of classic titles comes a couple of months after Bethesda killed off its much-loathed stand-alone PC game launcher, not to mention a high-profile purchase by Microsoft last year.

If you’ve never played 1990s PC RPGs, prepare for a bit of culture shock. While Arena and Daggerfall were incredibly innovative for their time, their mechanics and interfaces are so far removed from modern games that you might find them hard to even begin. They’re worth investigating, though. With much simpler graphics and game engines, these games are absolutely enormous. The world map of Arena is estimated to be approximately 160,000 square kilometers, about the size of the state of Georgia in the real world, and you can explore every inch. That’s thousands of times more land to explore than the world of Skyrim, and Daggerfall is even bigger.

The nice thing about playing games so old that they’re allowed to buy alcohol is that you can run them on a toaster (so long as the toaster runs Windows). All of these games should be able to hit hundreds of frames per second on any modern machine. If you’re interested in some more recent RPGs and how they perform, be sure to check out our breakdown of 22 role-playing games running on the Steam Deck.