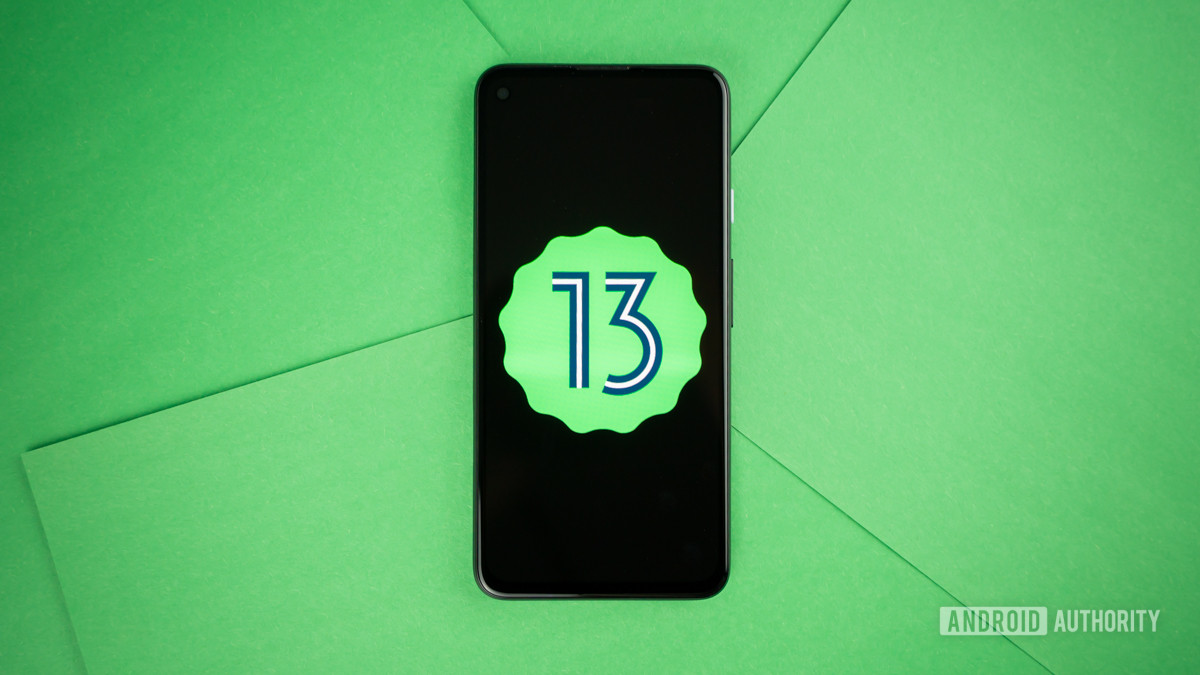 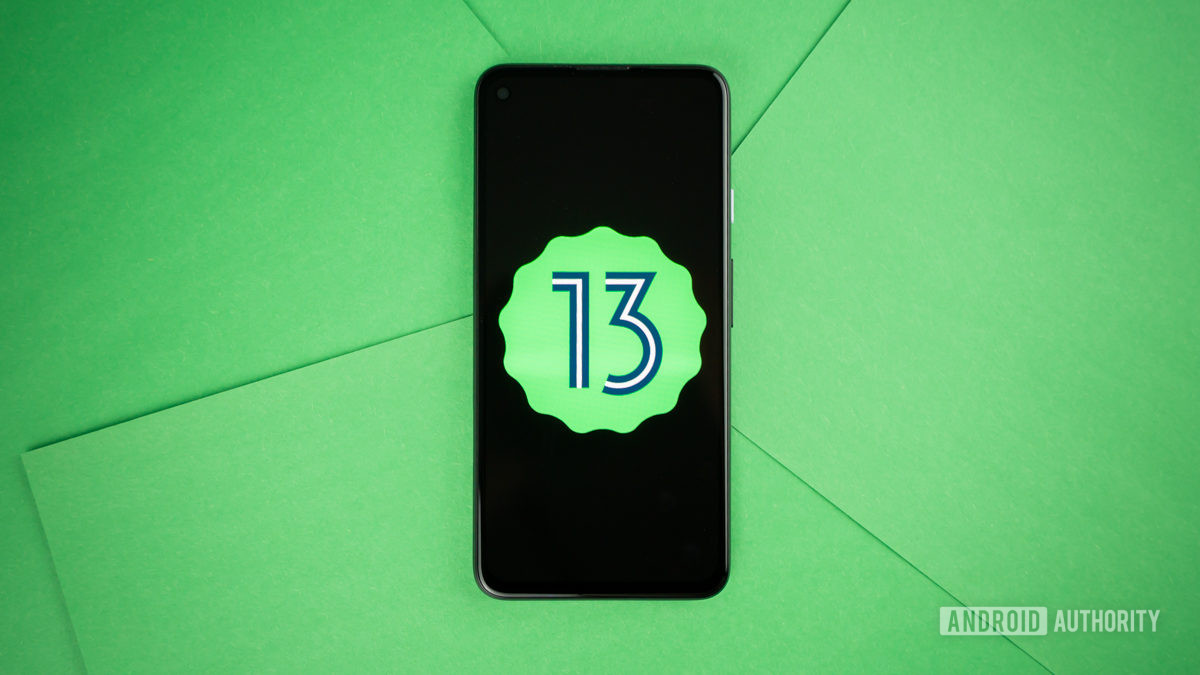 Android 13 beta 3.3 is now the fourth overall beta launch in June. As with the other point updates, this one has one purpose: to squash bugs present in the previous releases.

How to rotate Google Maps to correctly navigate your routes