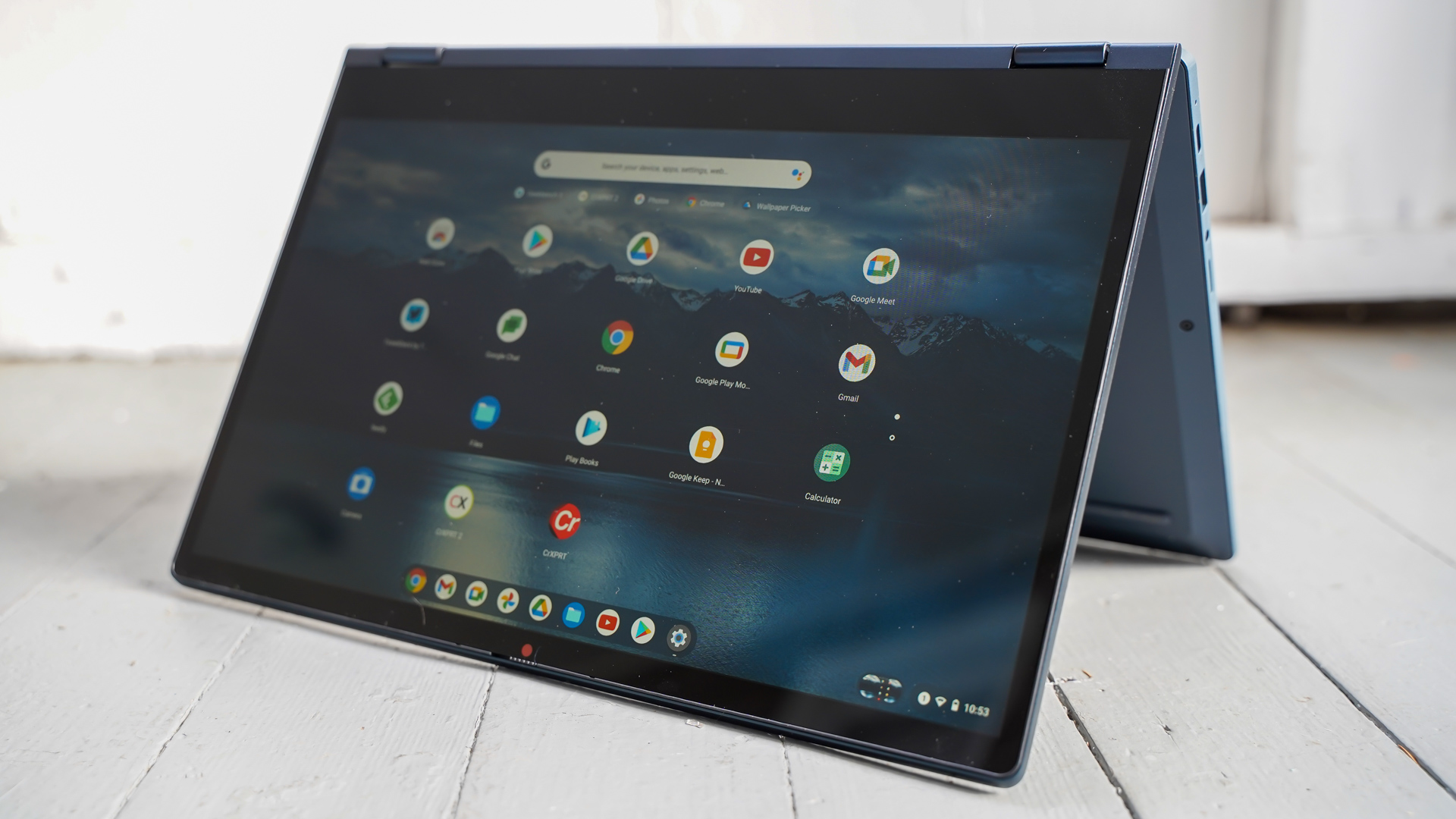 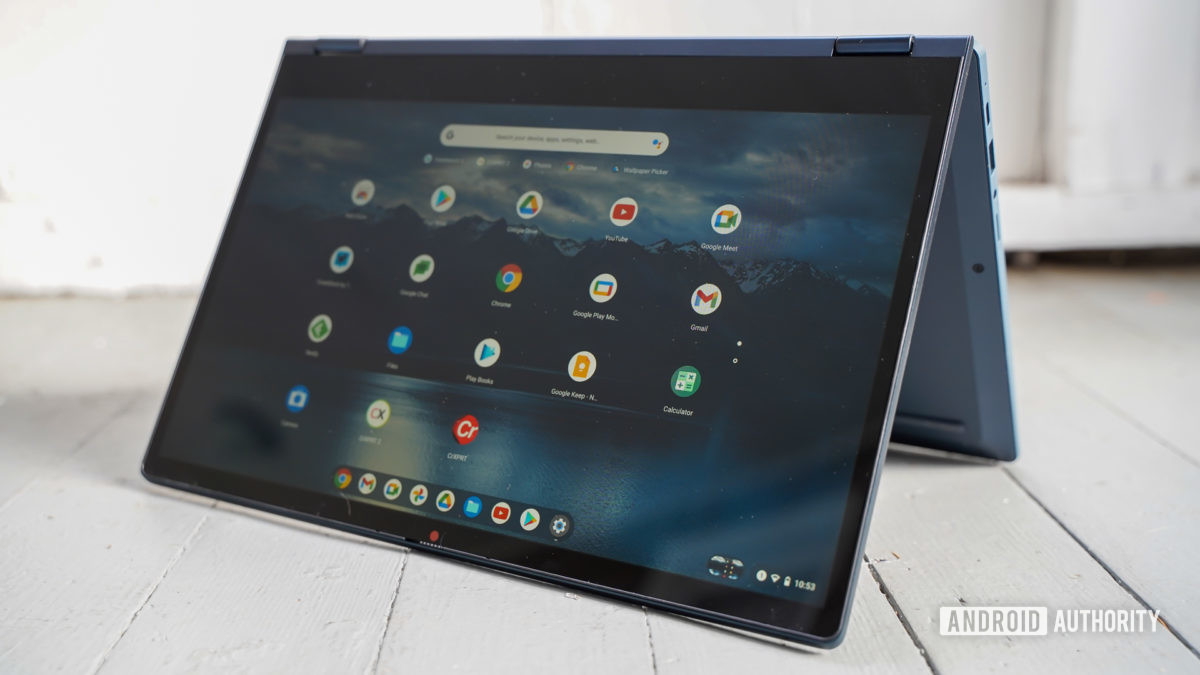 Back in February, Google rolled out an early access system for a new program called Chrome OS Flex. The purpose of Flex is to allow pretty much anyone to put Chrome OS onto a system that wasn’t originally designed to run it.

Google envisions this as a simple way for education and enterprise customers to convert aging hardware into Chrome OS machines. However, the general consumer would also find this useful, as most of us have an old laptop or desktop collecting dust in a closet.