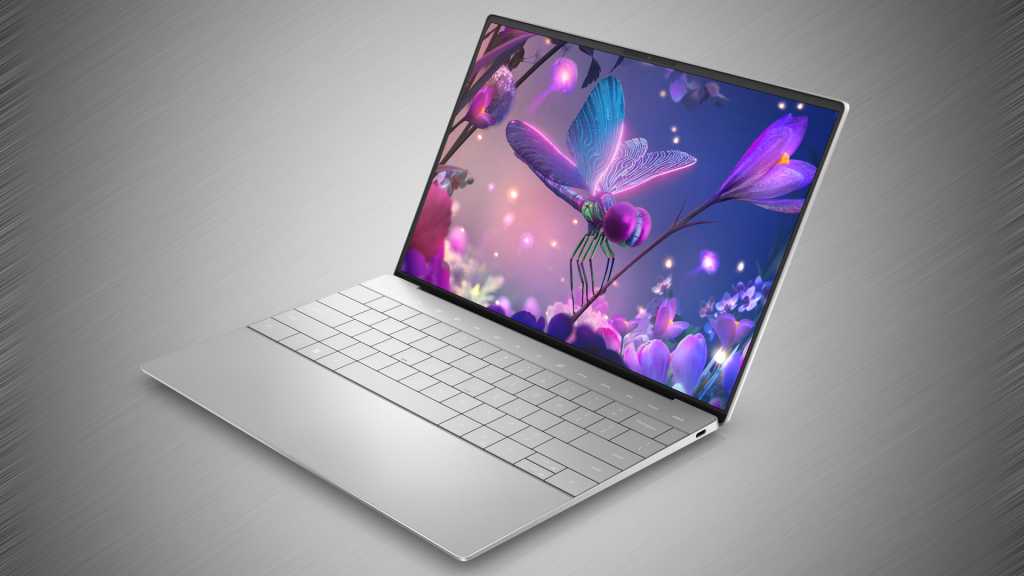 Dell’s XPS 13 has been one of the best-reviewed Windows laptops on the market year after year and revision after revision. It’s such a staple of the high-end notebook world that the company is leaning on that brand recognition for a radical new laptop design, christened the XPS 13 Plus. The revised version was announced next to a new generation of the standard XPS 13 at CES and it’s now available to order directly from Dell.

The XPS 13 Plus incorporates a minimalist design language with a vibrating haptic trackpad that seamlessly blends into the wrist rest and the function row keys replaced with capacitive touch buttons. The screen is a 13.4-inch 16:10 LCD starting at 1920×1200 with no touch option, but you can upgrade to a touchscreen, a 4K touchscreen, or a 4K OLED touchscreen if your budget will stretch. Note that despite the unconventional looks, it’s a standard clamshell hinge.

Inside is the latest Intel 12th-gen processor, either a Core i5-1240P or a Core i7-1260P depending on the configuration. Both are 12 cores (the promised 14-core i7-1280P doesn’t seem to be available yet) paired to Xe integrated graphics and 8, 16, or 32GB of LPDDR5 memory. Storage starts at 512GB and goes up to 2TB, all using PCIe Gen 4 M.2 drives. Intel’s “Killer” Wi-Fi 5 and Bluetooth 5.2 fill out the wireless duties. The backlit keyboard includes a fingerprint reader, and the IR camera can handle Windows Hello authentication.

Physically, the XPS 13 Plus is incredibly sleek, though at .6 inches thick it’s not so thin as to skimp out on that high-end Intel hardware. It weighs in at 2.71 pounds (or a hair heavier for the OLED version), which is light, but far from the lightest premium laptop on the market. The battery is 55 watt-hours, slightly more than the standard XPS 13. The laptop has just two Thunderbolt 4 (USB-C) ports for I/O, one on either side. Note the lack of a conventional headphone jack, though the it does manage to include a pair of tiny tweeters and woofers.

Nothing launcher is available now, giving a first taste of the Nothing Phone 1