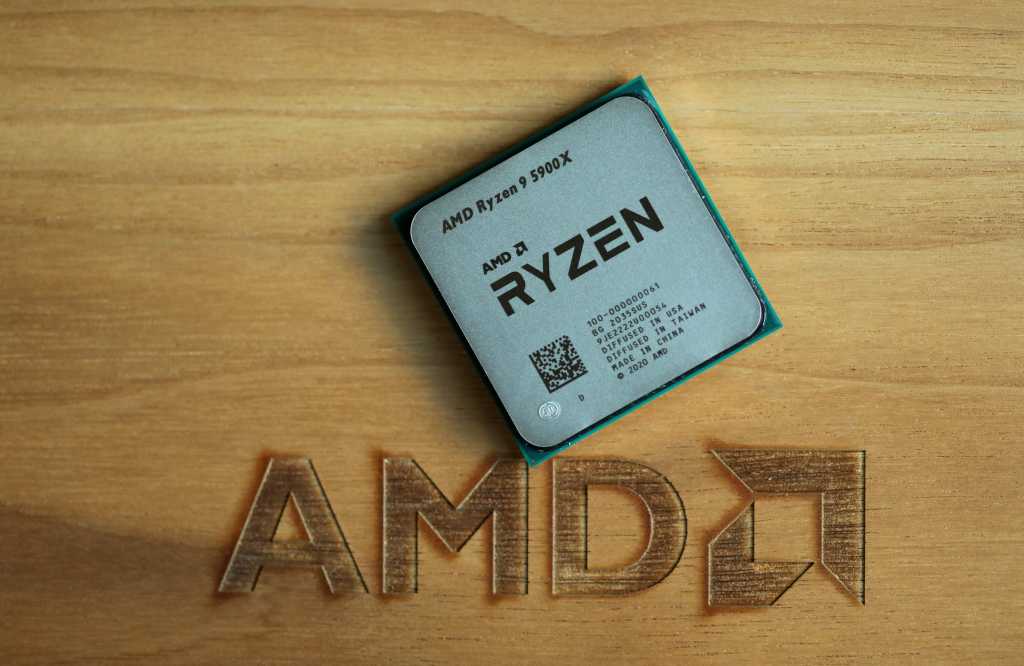 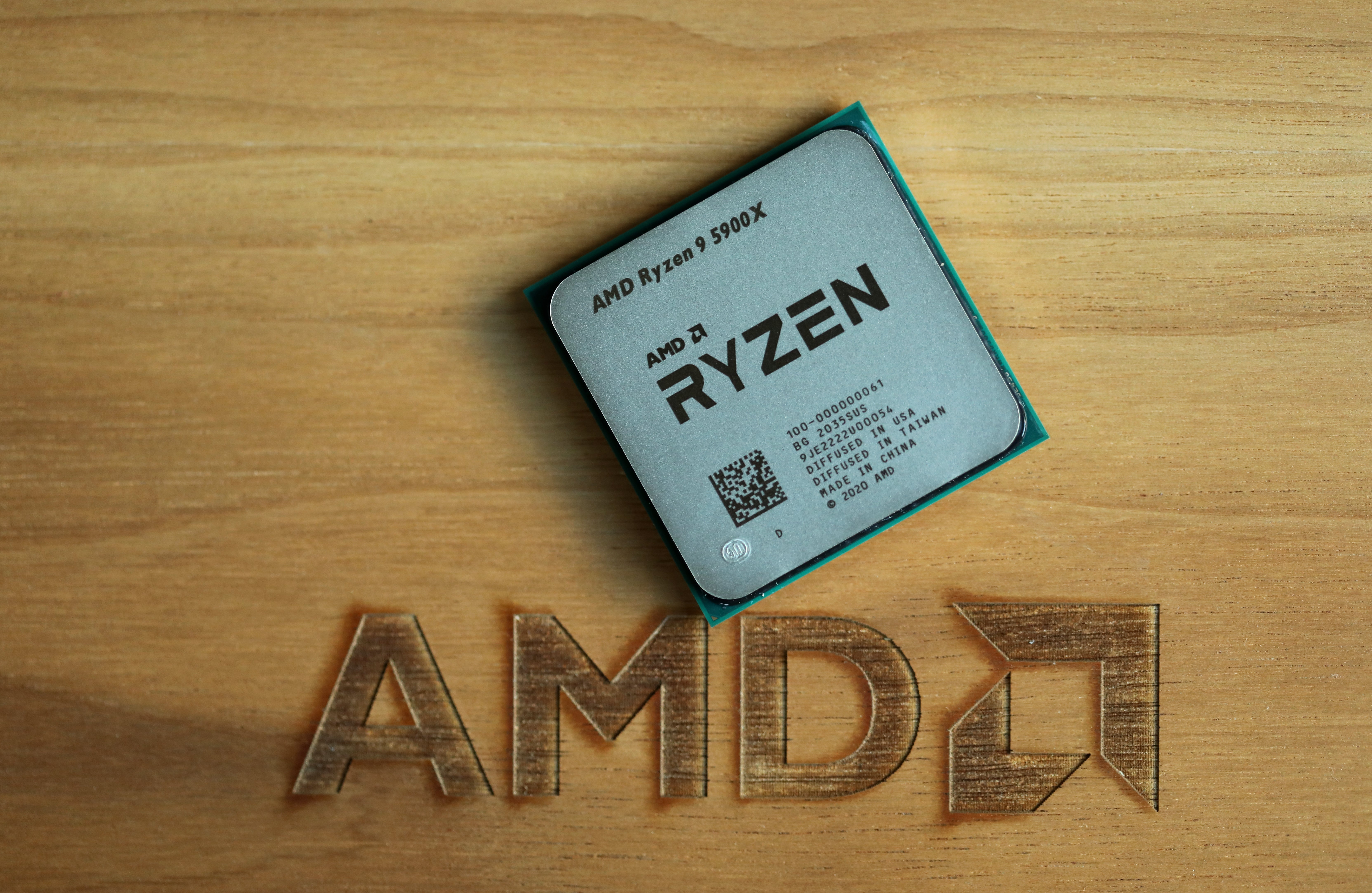 Remember about two years ago, when absolutely everyone wanted to either upgrade their existing PC or buy a new one? Yeah, that doesn’t appear to be the case anymore, according to the latest market report from Mercury Research. The report states that x86 chip shipments have dropped by the largest percentage year-over-year since the report began way back in 1994. Analyst Dean McCarron says it’s probably the largest decline since the precipitous downturn of 1984.

“Desktop and mobile client CPU shipments were down significantly compared to a year ago, with desktop CPU unit shipments falling to the lowest level in nearly three decades,” McCarron said in an emailed statement. “Total CPU shipments had the largest on-year decline in the history of our report, which spans 28 years.”

Even so, the news is good if your name is AMD. Across desktops, laptops, and servers, AMD has gained ground on Intel in every segment, totaling 3.7 percent market improvement and nearly 9 percent gain year over year. That measurement from Mercury is broadly in line with the quarterly reports from Intel and AMD — awful and rosy, respectively.

Even while gaining on its industry rival, AMD is showing a downturn in laptop CPU shipments, despite glowing reviews for its Ryzen 5000 and 6000 lines. But in desktop and server shipments the company is well up on its position a year ago. Mercury assigns inventory issues — a symptom of the ongoing global supply chain problems — as the primary culprit for Intel’s loss in all three segments.

Mercury estimates that ARM CPUs like those in Apple’s latest Mac designs, the least expensive Chromebooks, and a few Snapdragon-powered Windows machines make up approximately 9.4 percent of the market. That’s down from the last quarter (assigned to a large drop in Mac sales) but gaining 1.7 percent year-over-year.

Oppo could challenge Samsung foldables by basically copying them