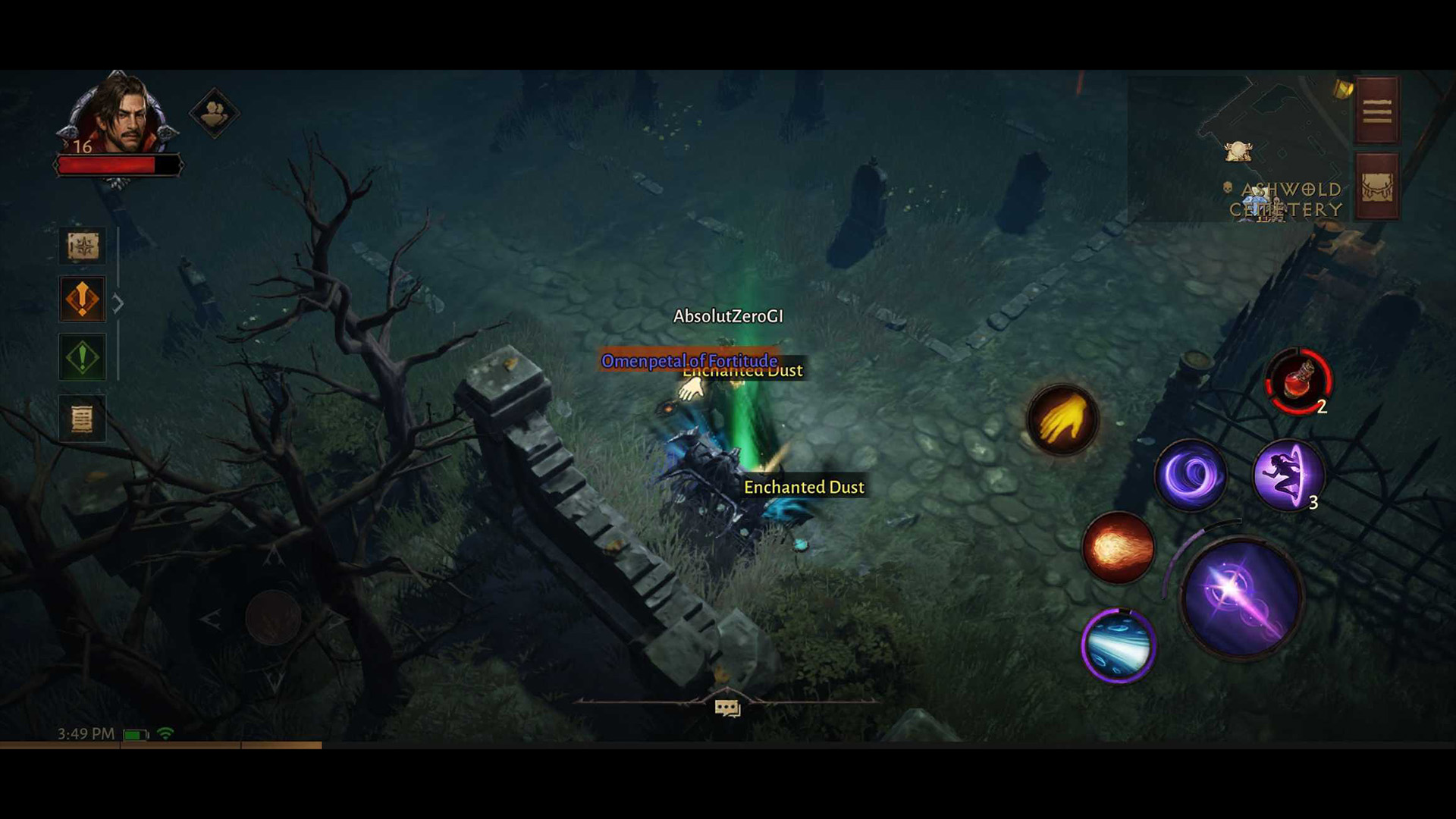 Diablo Immortal has been a controversial game ever since it was first announced by Blizzard at its BlizzCon event in November 2018. Fans of the earlier Diablo action-RPG games made for the PC and consoles were upset about having what they believed to be a dumb-down version of the game for mobile devices. Others bemoaned that the game, while it would officially be free to play, would also support microtransaction that would, among other things, speed up the leveling of characters.

What is Apple’s spatial audio and how does it work with AirPods?