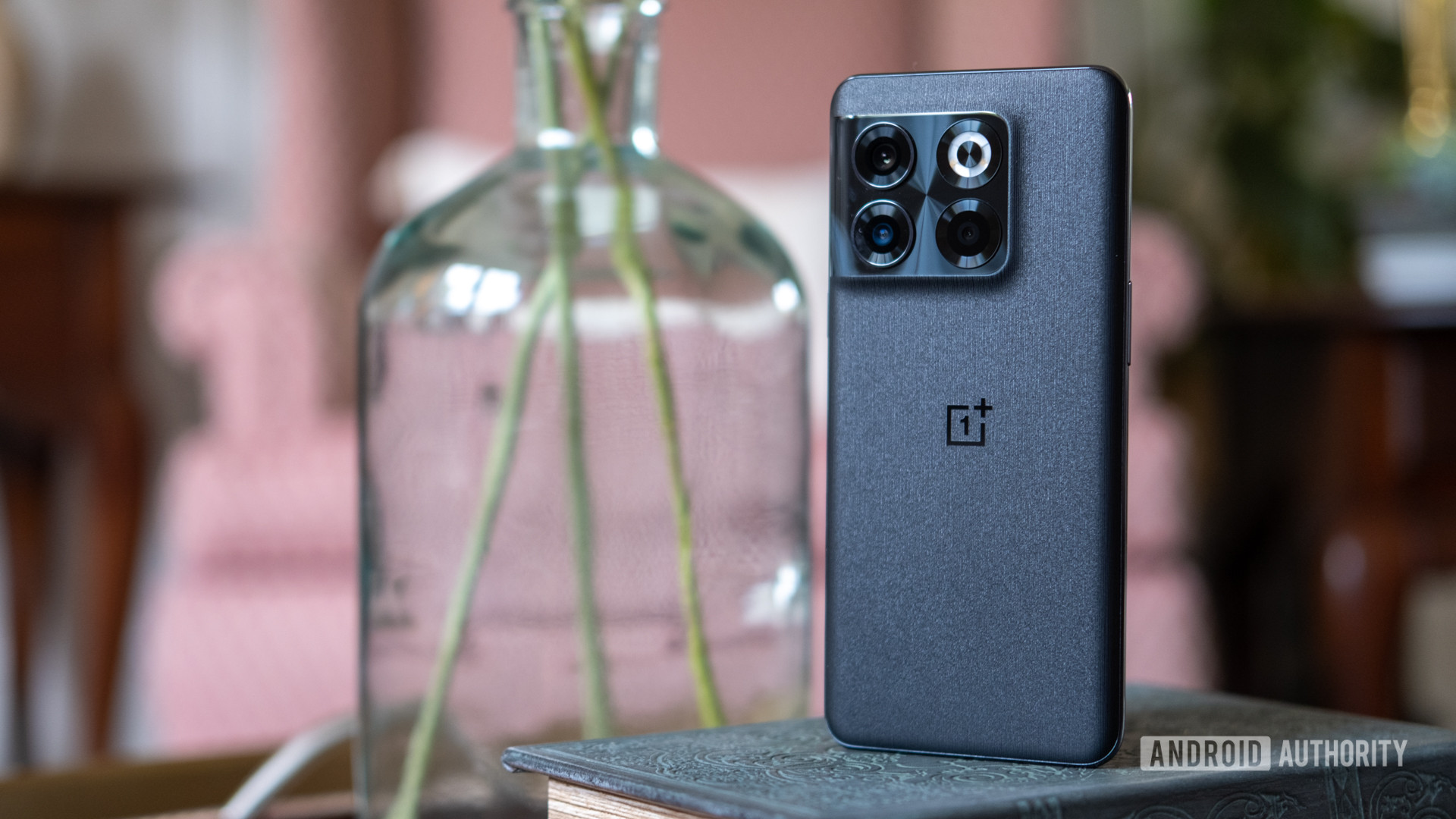 OnePlus has embraced IP ratings on some smartphones in recent years, but these ratings only applied to carrier-locked models. Now, the OnePlus 10T has launched, and it turns out the IP rating situation isn’t straightforward here either.

How to get your Discord token

OnePlus may have secretly launched another phone after the OnePlus 10T