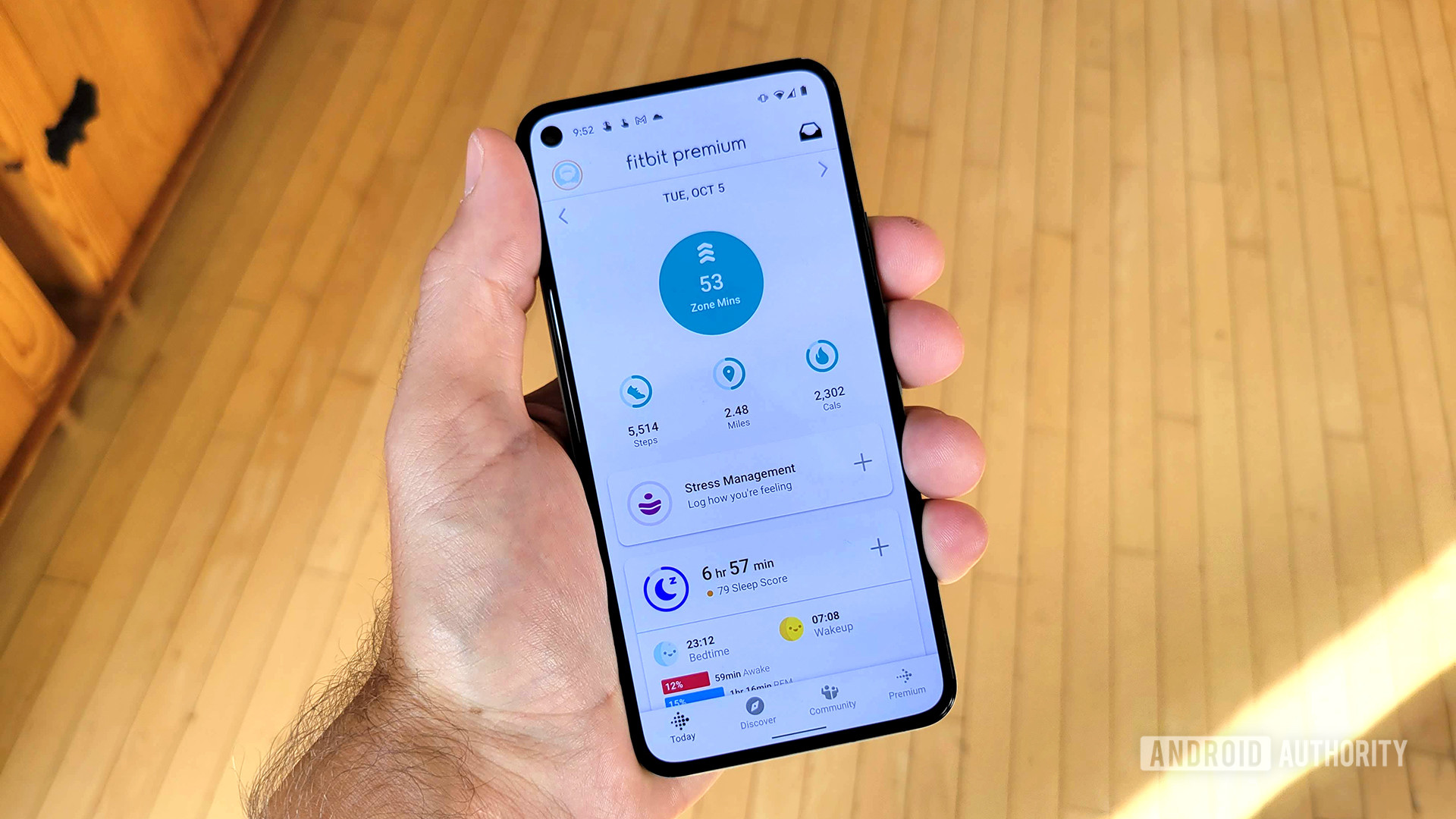 It’s no secret that the fitness tracking offered by Fitbit, Samsung, Google, Apple, and the like aims to help users begin and sustain their fitness journey, rather than turning them into a sprinter or a powerlifter. In this respect, their health platforms are pretty well-designed — you’ll regularly see people claiming that their Fitbit or Apple Watch helped them lose weight or gain a little muscle.

An industry-wide flaw, however, is the absence of rest days. There’s a nudge (or outright shove) to be active every day, which is admirable on the surface but can potentially create problems — whether you’re trying to burn fat or be a competitive athlete.

How to unlock Fade in Apex Legends Mobile

Google Pixel Tablet: Everything we know so far and what we want to see