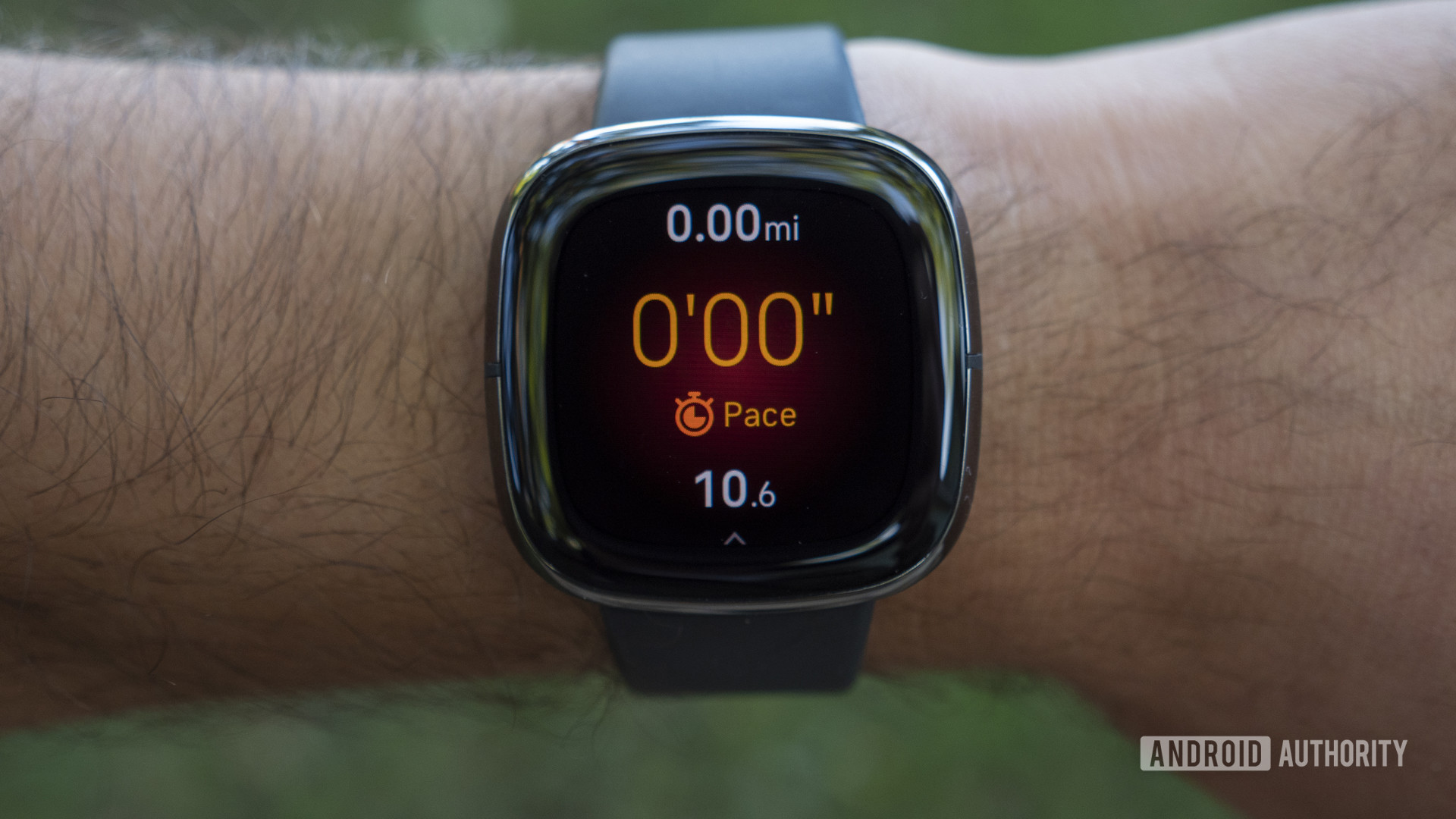 The original Fitbit Sense landed in 2020 as the company’s most advanced smartwatch, laden with new sensors and packing the loftiest price yet. While it might not look or function too differently from the Fitbit Versa 3, the original Sense brought new features not yet seen on any of its trackers thus far. With that in mind, can we expect the same with the Fitbit Sense 2?

The likely sequel to the flagship Fitbit could be just around the corner, but what do we know so far? We take a look at the latest news and rumors, and rundown some of the Fitbit Sense 2 features we’d like to see.

Microsoft’s vision for the PC’s future: AI-infused ‘NPUs’ and the cloud

The first PCIe 5.0 SSDs for consumers are face-meltingly fast