Skip to content
Posted inTech Support Tips
Posted by By TechSavvy ZoeSquad May 5, 2022 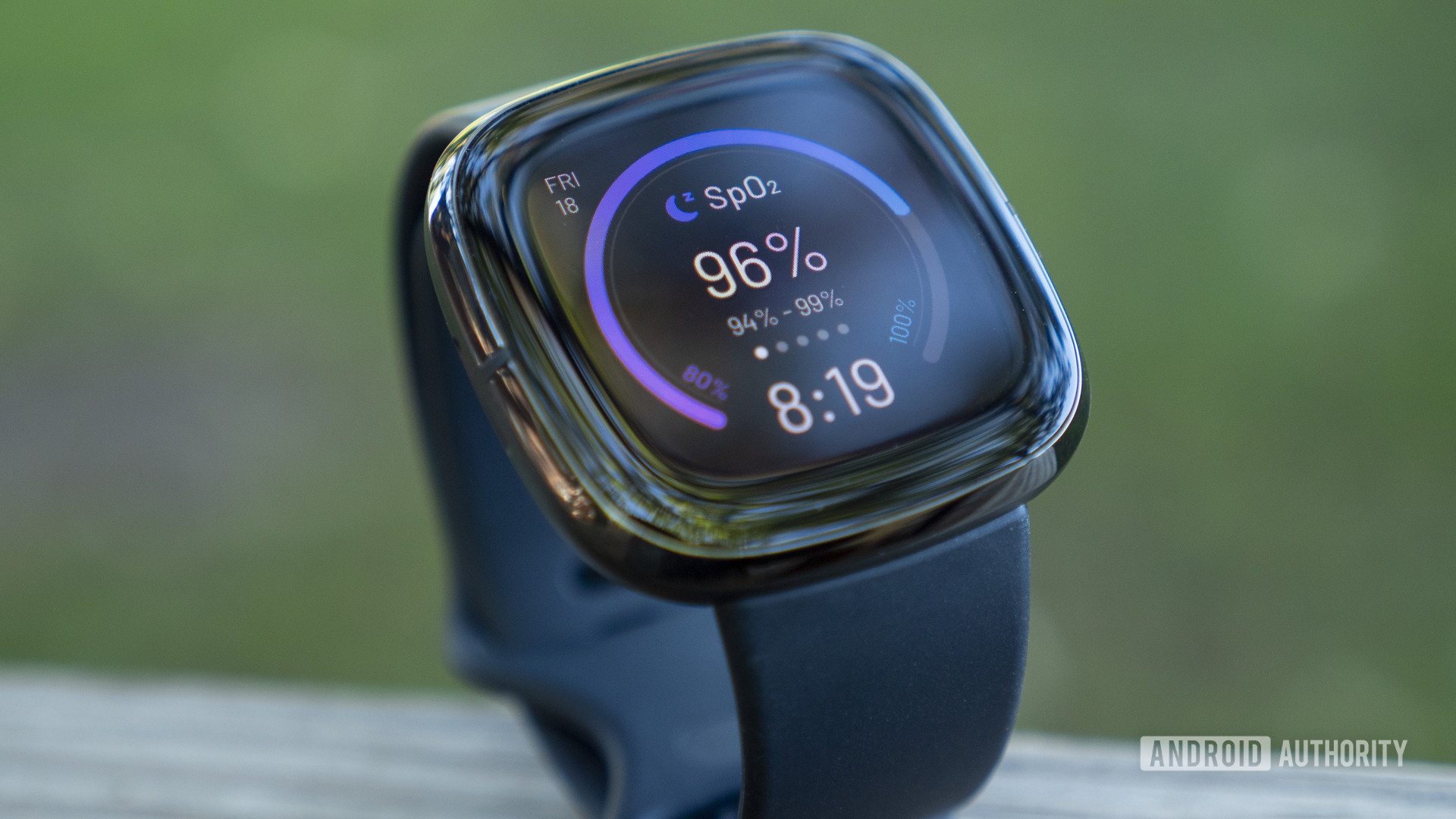 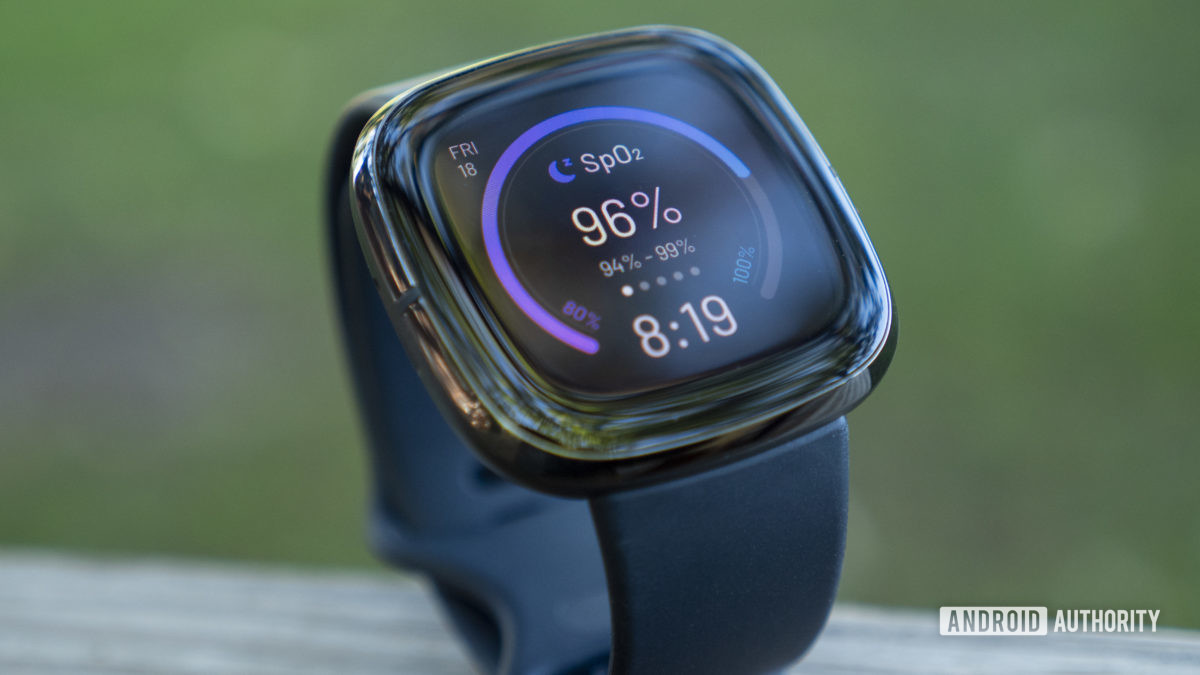 When it comes to fitness-focused smartwatches, two of our favorites are the Fitbit Sense and its cheaper sibling, the Fitbit Versa 3. Despite how much we love those devices, they both feature a frustrating design element: an inward-facing capacitive groove that is frequently unreliable.