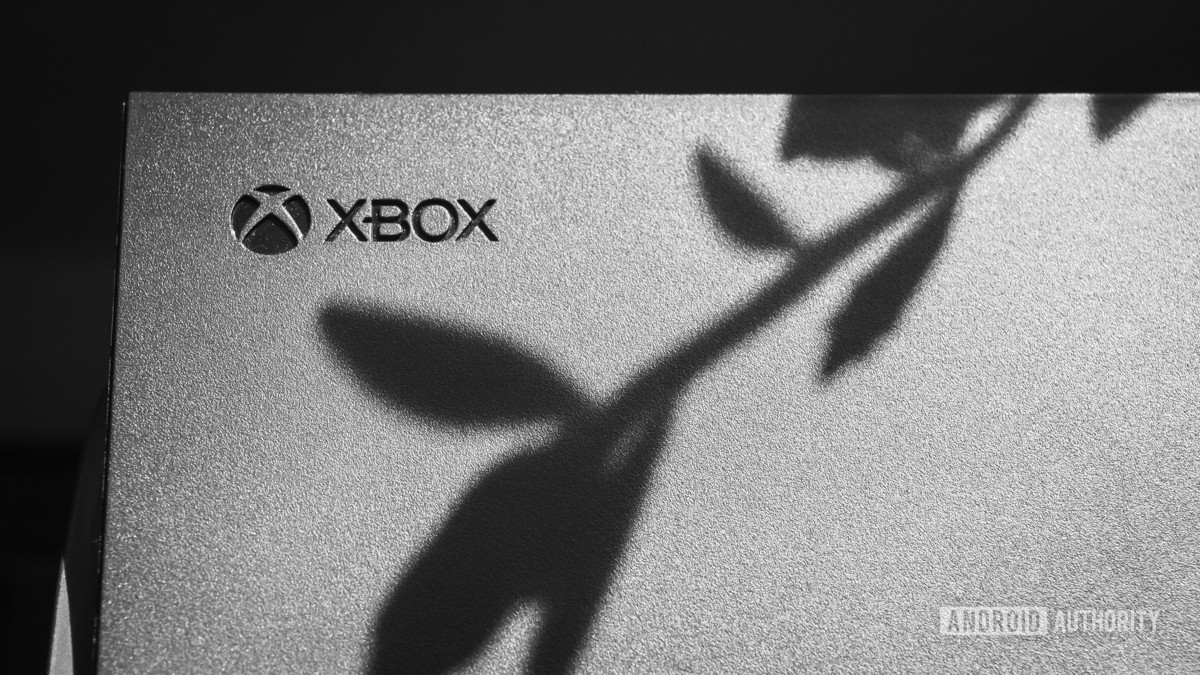 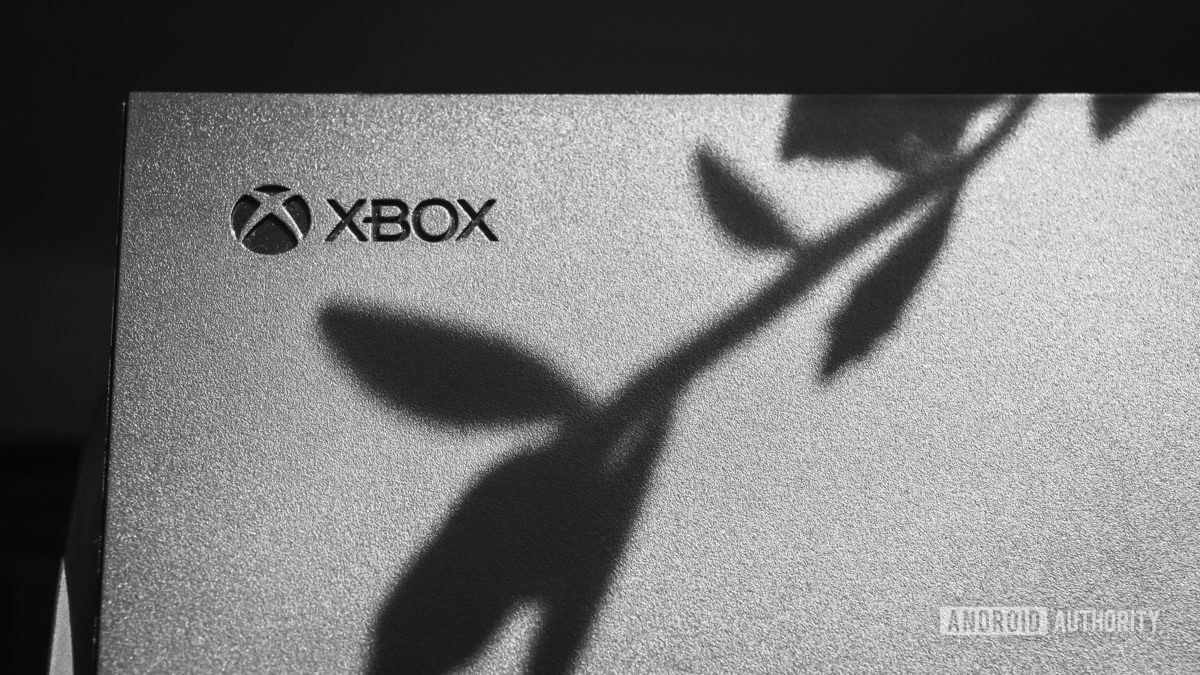 Game consoles like the Xbox Series X and PlayStation 5 remain pricey devices, while the games themselves aren’t cheap either. But Microsoft could soon introduce a more affordable way to access the Xbox gaming ecosystem on your big screen.

Per VentureBeat, the company is developing a game streaming device similar to a Roku-like puck, Amazon Fire Stick, or Google Chromecast. Instead of just streaming your favorite series from the best streaming platforms, Xbox’s solution will enable access to the Xbox Game Pass Ultimate service and its titles. Effectively, this would negate the need for a dedicated console to enjoy Xbox games on your (or another’s) television.

The best free antivirus for Android