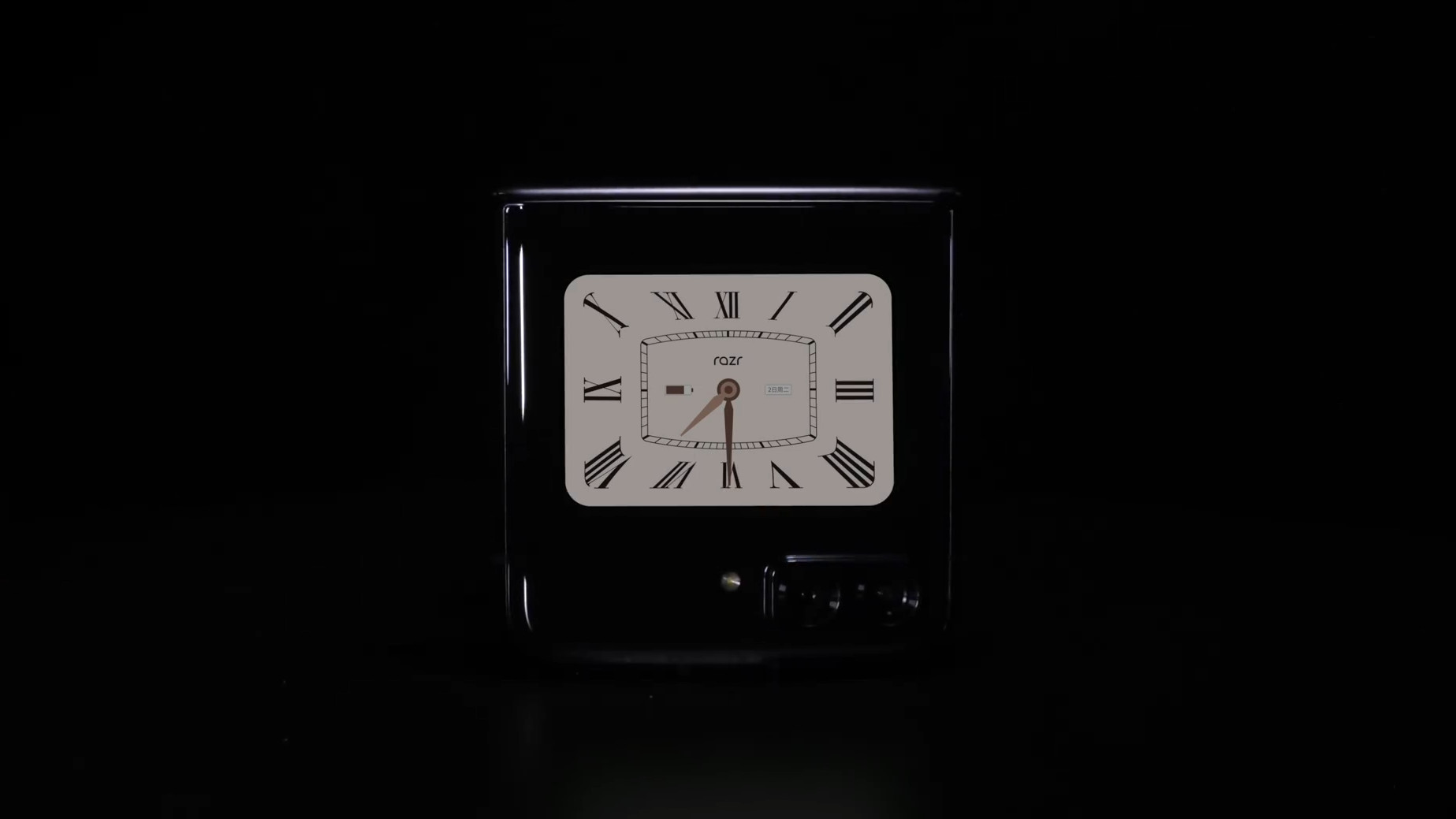 The Motorola Razr was the first clamshell foldable phone to be revealed back in 2019, but Samsung stole a march on the brand thanks to its more polished Galaxy Z Flip series. Motorola is looking to step its game up with the Razr 2022 though, and it’s now shed light on some specs ahead of the upcoming launch.

Starting with the chipset, the Chinese brand revealed on Weibo that the new foldable will pack a Snapdragon 8 Plus Gen 1 processor. This is a welcome change from earlier rumors pointing to the vanilla Snapdragon 8 Gen 1 SoC. The Plus processor packs a little more grunt while also touting major efficiency gains, so we should see better endurance with the same battery capacity compared to using the vanilla chipset.

How to get one year of PlayStation Plus Essential for $60