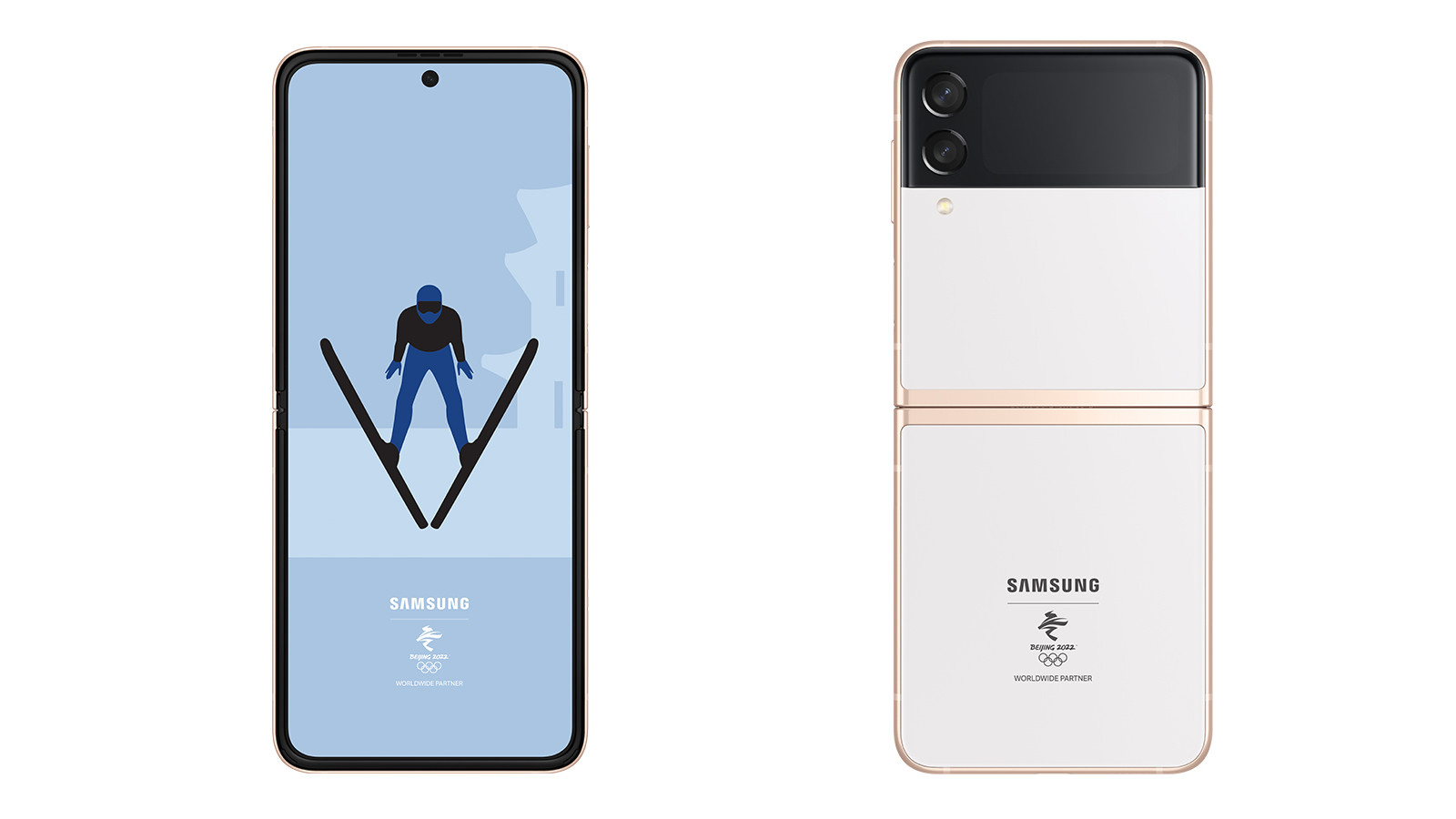 Samsung is no stranger to offering Olympic-themed smartphones, and it’s time for another release with the Beijing Winter Olympics around the corner.

The South Korean manufacturer has just announced the Galaxy Z Flip 3 Olympic Commemorative Edition (h/t: GSMArena), featuring the same specs and hardware as the standard Z Flip 3. But what makes this an Olympic-themed device, then?

For one, the device has a “Winter Dream White” colorway, along with a gold frame and hinge and a black cover screen area. The phone also sports an Olympics logo on the lower half of the rear cover as well as Olympic wallpapers, icons, and cover screen clock options.

Next: Galaxy Z Flip 3 problems and how to fix them

How to create a team in Microsoft Teams