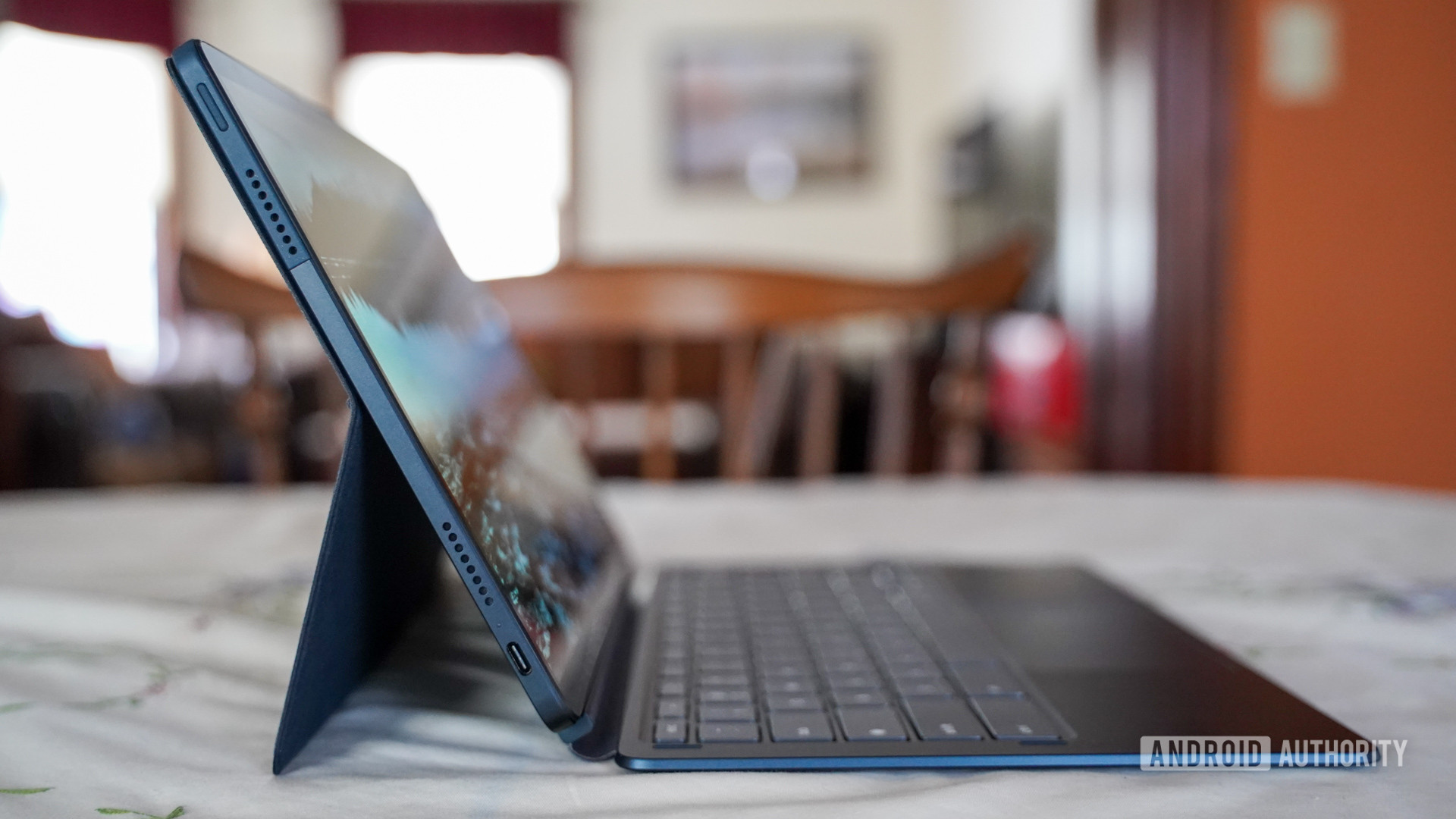 High-end PC gaming on laptop devices has been mostly restricted to Windows, though a smaller following exists for Linux and Mac as well. However, there is now growing evidence that the first wave of gaming Chromebooks are being developed.

9to5Google reports, via unnamed sources, that gaming Chromebooks from makers like HP and Lenovo are in the works, complete with RGB keyboard support. While many Chromebooks already have the Google Stadia game streaming application pre-loaded, this new report says the upcoming gaming Chromebooks will have a Cloud Gaming Partner Platform app as well. This app is to access the Nvidia GeForce Now gaming streaming service, which has hundreds of PC games available to stream.

The best laptops for photo editing: Best overall, most portable, and more