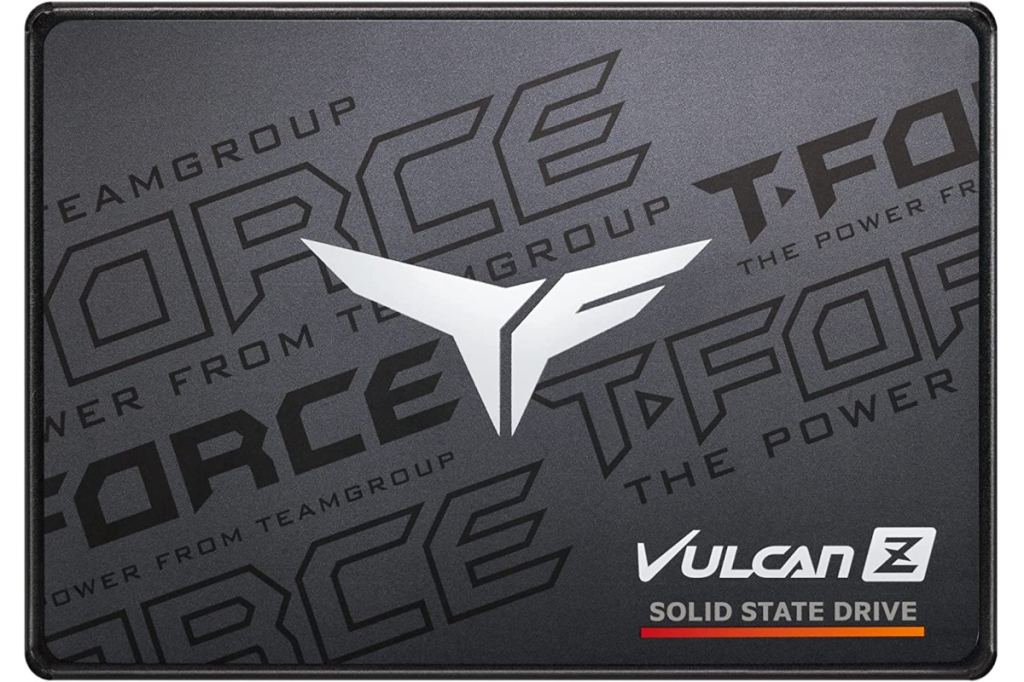 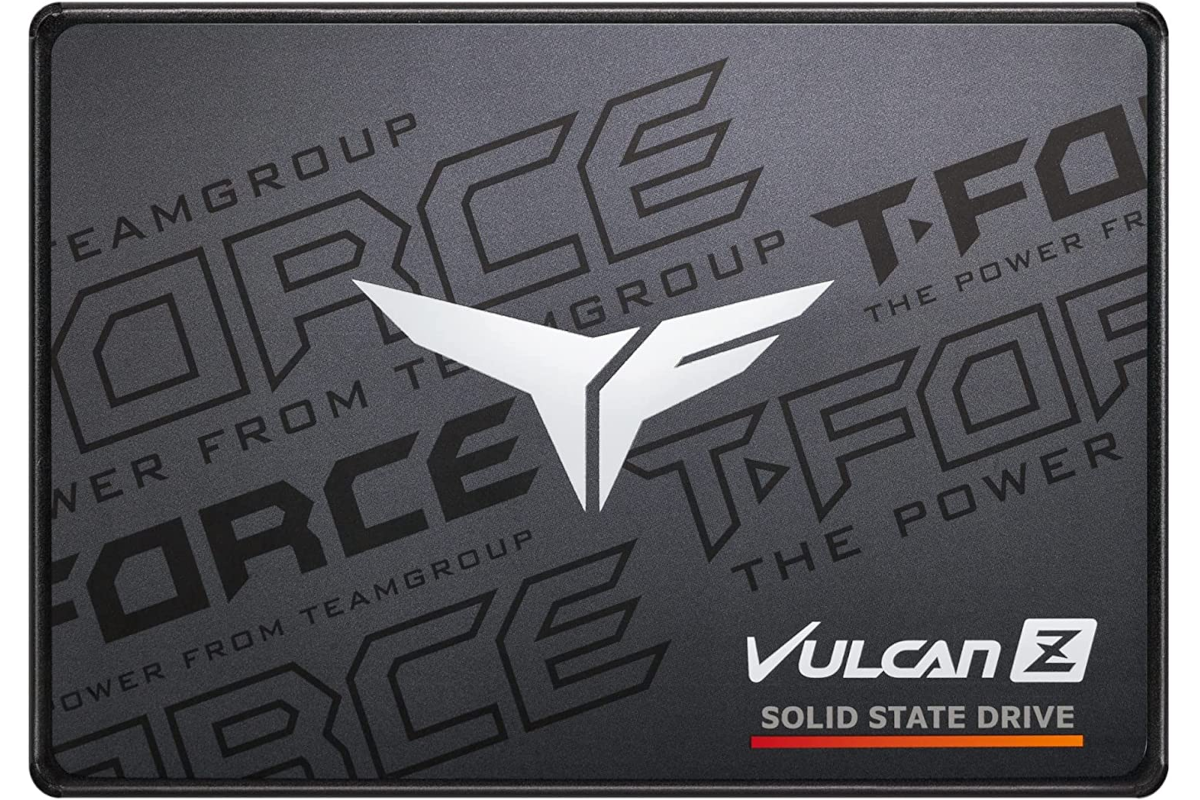 It’s no secret that we love deals on SSDs. However, most of the time we’re focused on deals for NVMe drives since they’re the latest and greatest in storage. But let’s not forget how useful 2.5-inch SSDs can be. Right now, Amazon is selling the 2TB TeamGroup T-Force Vulcan Z for $128. That’s down from $160. It’s not clear if all Amazon shoppers are seeing this deal or not, but if you’re able to access it, it’s well worth considering.

We haven’t reviewed this specific drive, but TeamGroup is well liked and it has a lot of reviews on Amazon. The Vulcan Z SSD features sequential read speeds up to 550 megabytes-per-second and write speeds up to 500 MB/s. That’s not particularly impressive in an age where PCIe 3.0 NVMe SSDs can hit speeds six to seven times that. Still, as a secondary drive for documents or videos, this drive fits the bill nicely. The Vulcan Z comes with a three-year warranty and a TBW rating of 1,600 terabytes written.

I just used USB4 on an AMD Ryzen laptop and it’s amazing!