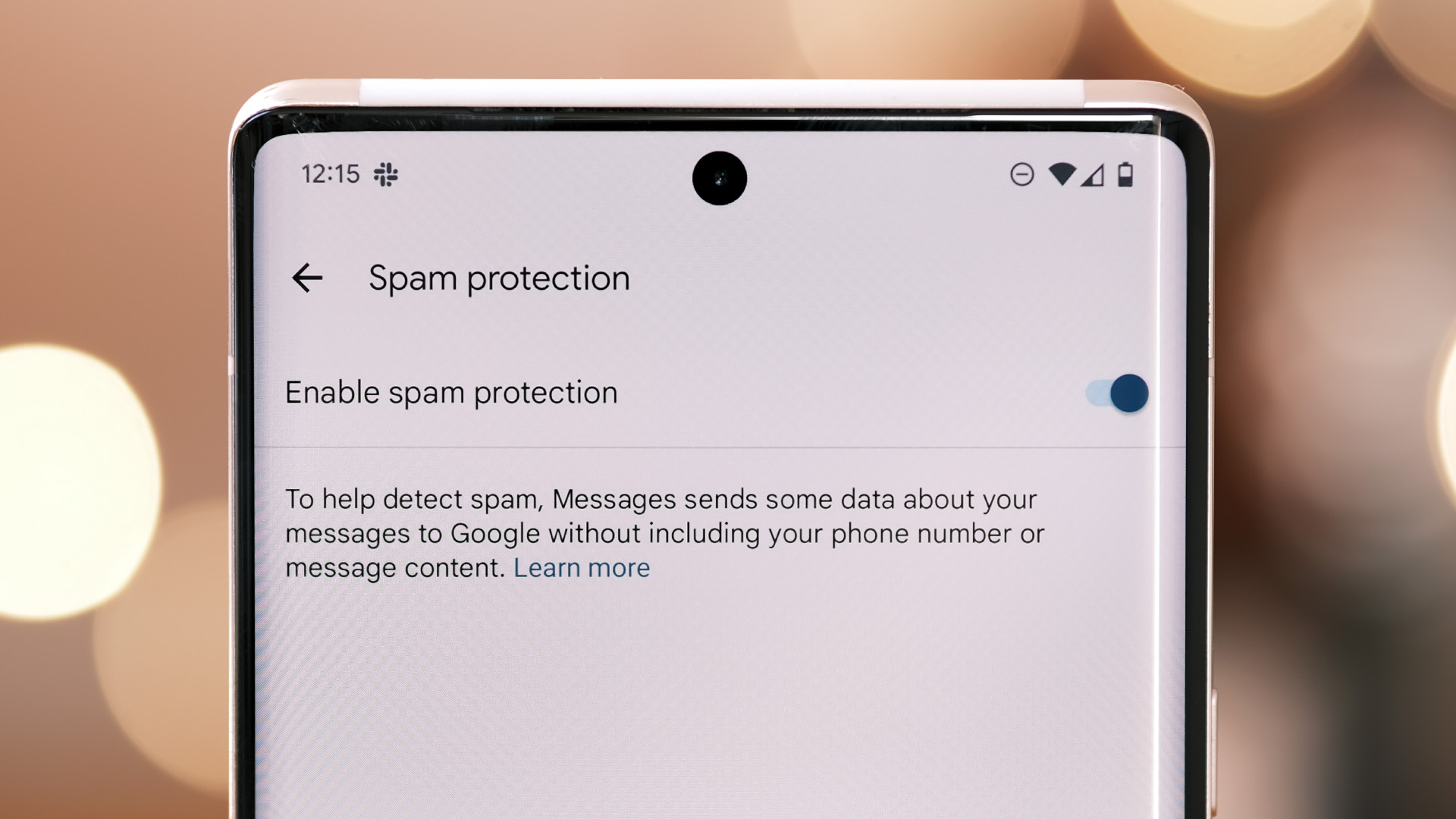 Over the past few months, businesses in India have been increasingly using Rich Communication Services (RCS) to deliver ads and other promotional messages. The practice reached a tipping point recently, with many users reportedly receiving multiple such messages every day. To make matters worse, the senders were often labeled as a “Verified Business” in the Google Messages app.

Now, Google India has issued a statement to Android Authority, acknowledging the issue.

The Samsung Galaxy S3 is 10 years old now: A tale of a different time

How to see Spotify Wrapped results, stats, and playlists