Skip to content
Posted inTech Support Tips
Posted by By TechSavvy ZoeSquad May 23, 2022 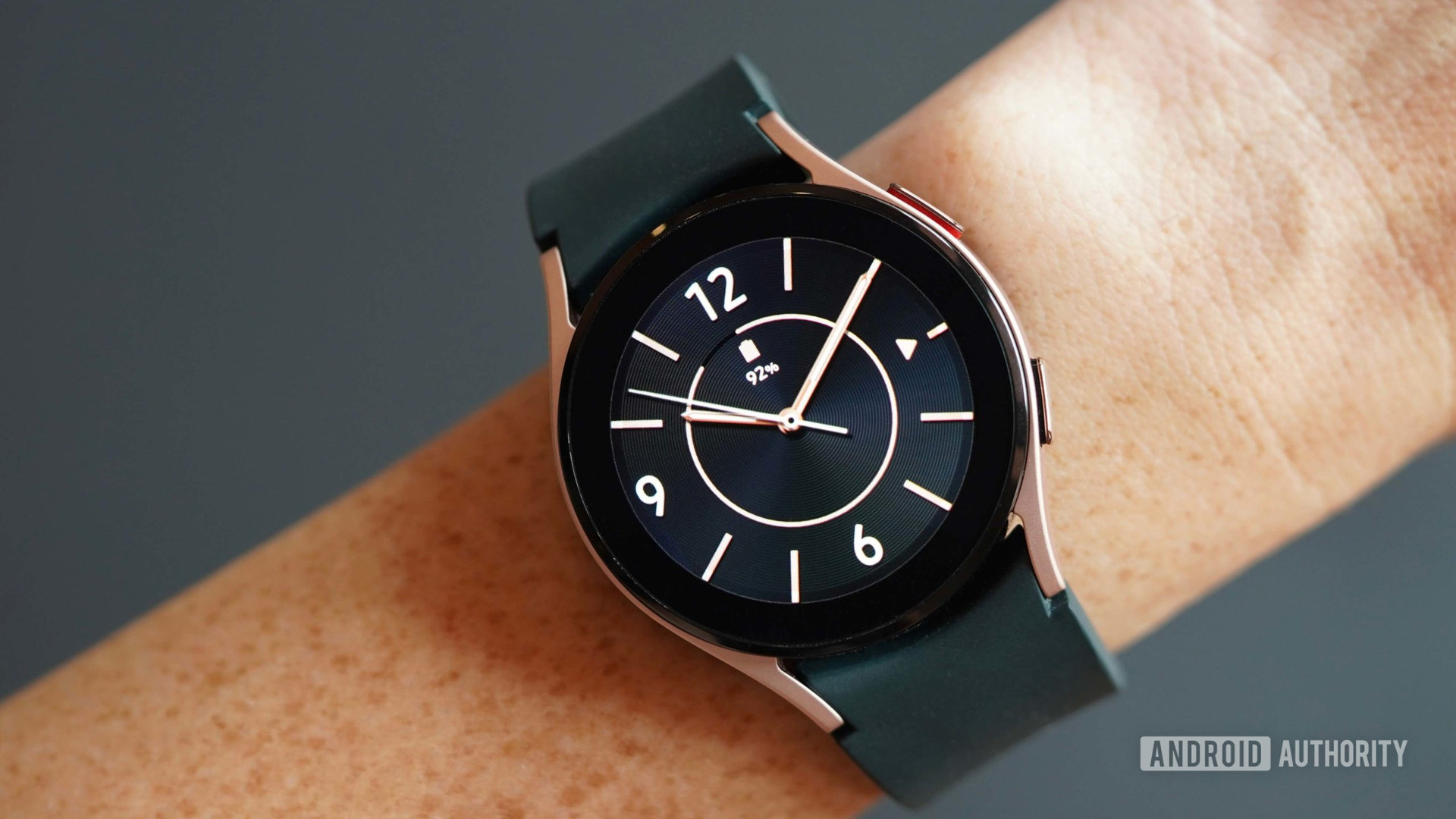 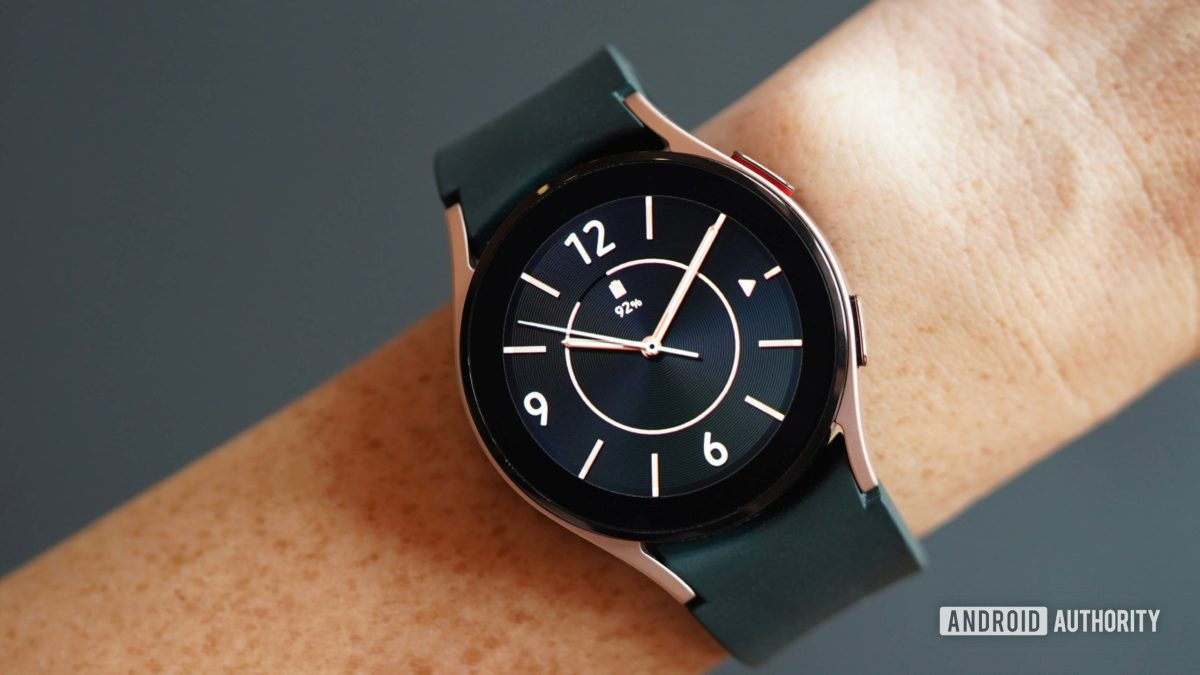 Samsung launched the Galaxy Watch 4 on August 27, 2021. Wear OS is included in the watch, representing the first time Wear OS has landed on a Samsung wearable (ignoring the few Android Wear watches from years ago).

Considering Google and Samsung paired together to create this new version of Wear OS, one would have expected Google Assistant to be a part of the Galaxy Watch 4 from the beginning. However, despite company promises that it was coming “soon,” it never landed. Today, though, we can finally confirm that Google Assistant is available for the Galaxy Watch 4 — just shy of nine months after the device’s launch.