Skip to content
Posted inTech Support Tips
Posted by By TechSavvy ZoeSquad May 22, 2022 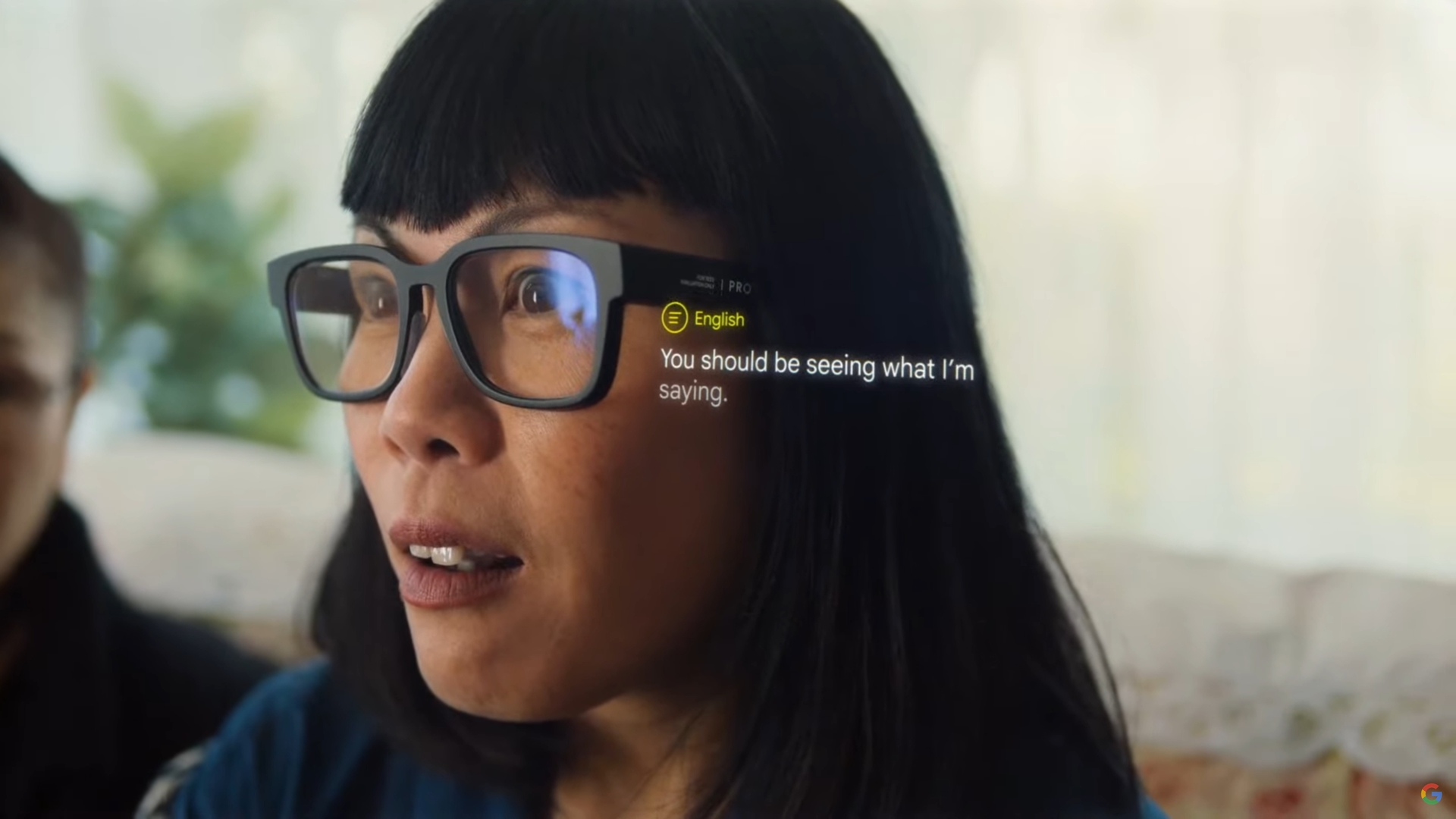 Google Glass was the company’s first foray into smart eyewear back in 2012/2013, touting features like a projector-driven display, touchpad, camera for photos and video recording, bone conduction audio, and voice commands. It certainly made for an innovative but ultimately unsuccessful first try, eventually finding a small niche for itself in the business world.

It looks like Google isn’t giving up on consumer-oriented smart glasses just yet, as it demonstrated a prototype for an unnamed pair of glasses at its I/O 2022 developer conference. The new glasses seem similar to the spectacles touted by startup Focal, which was acquired by Google in 2020, with the search giant demonstrating live translations and real-time transcriptions.

Google is on the right path for watches and tablets, but there’s more to do