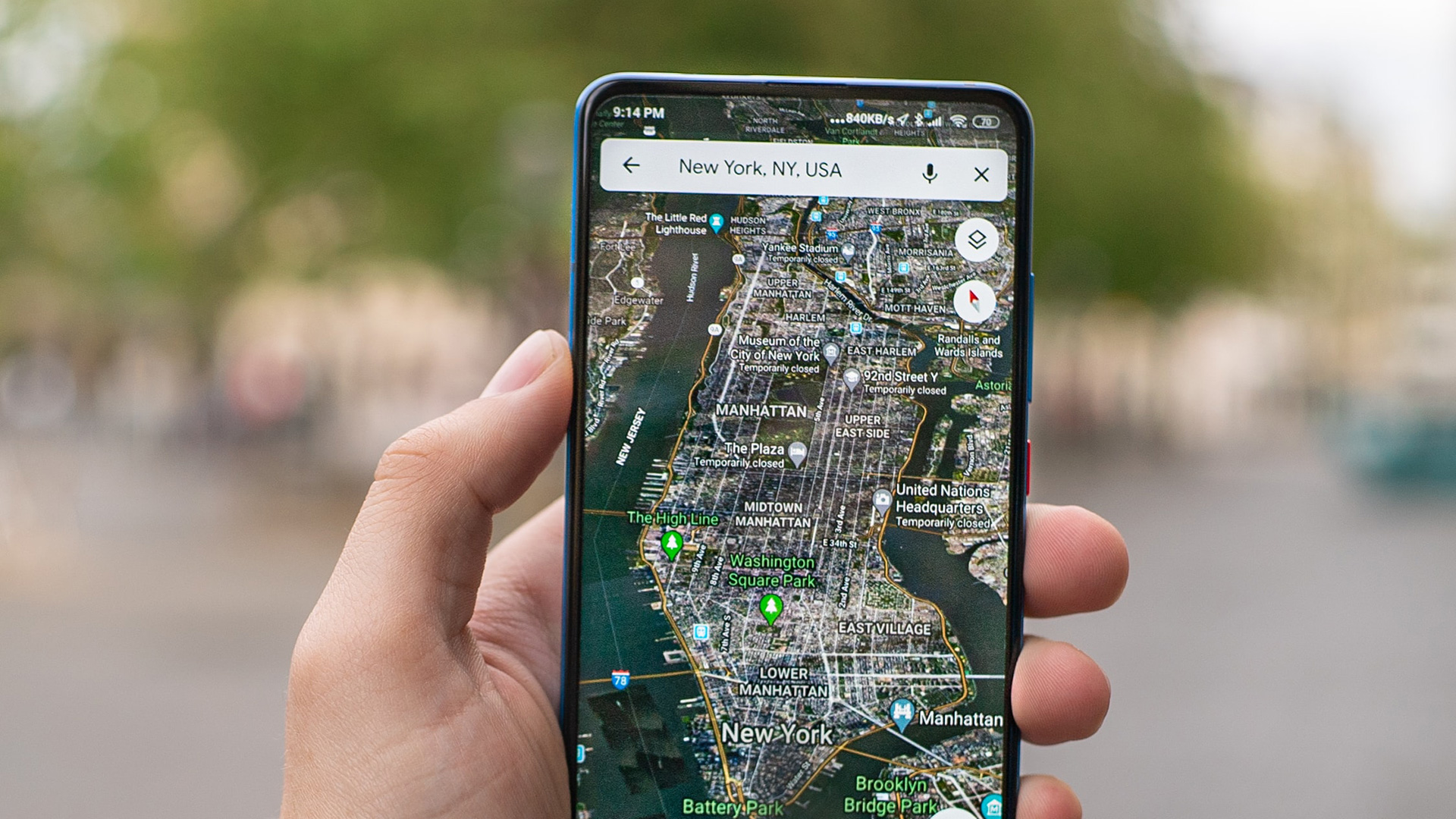 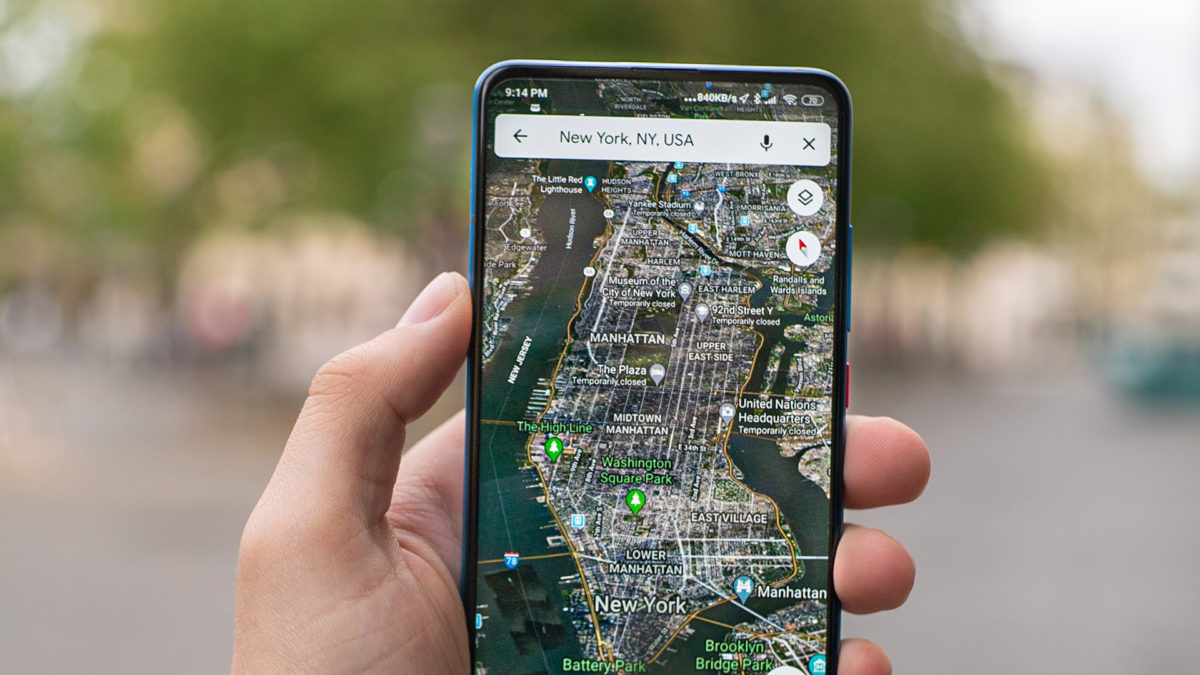 Back at Google I/O 2022 in May, the company announced plans to introduce what it called immersive view in Google Maps. Today, the company revealed one piece of that feature is now available in the map. In the latest update to Google Maps, it has added new 3D aerial viewpoints of over 100 major global landmarks.

Read more: How to find your location on Google Maps

Chromebooks are getting a video editor, virtual desks, and more