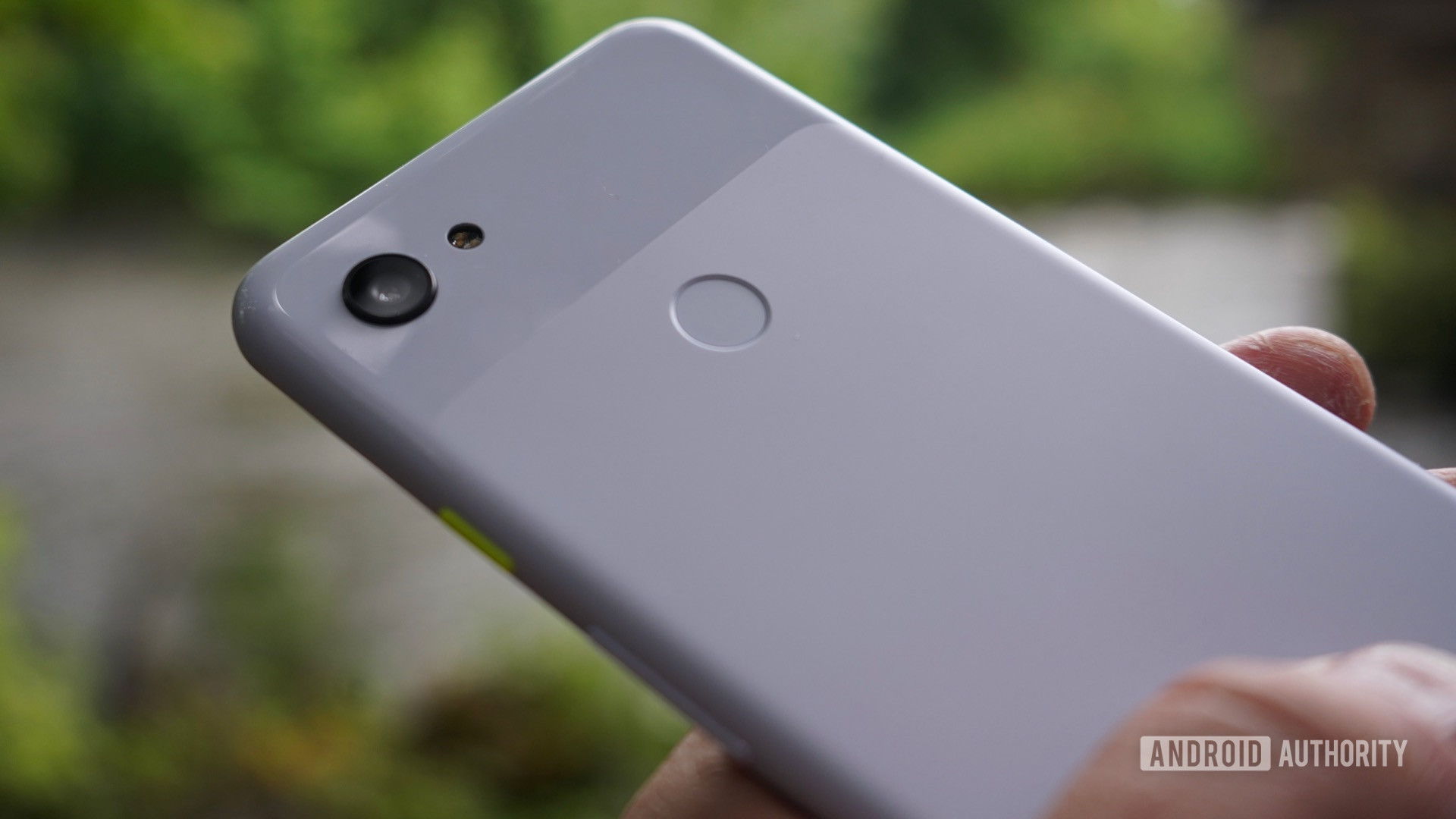 The Google Pixel 3a and 3a XL are at the end of their lives, as far as Google is concerned, but the company still plans on giving them one more update.

The Pixel 3a devices were one of Google’s greatest hits, providing a roadmap for the company to follow in subsequent versions. The phones were exceptionally well-priced, offered solid performance, decent battery life, and the features average users wanted. Despite the phones still going strong three years later, they reached the end of their officially supported lifespan in May 2022. Nonetheless, it appears the line will receive one last update in July.

USB-C cables can now charge the most powerful gaming laptops