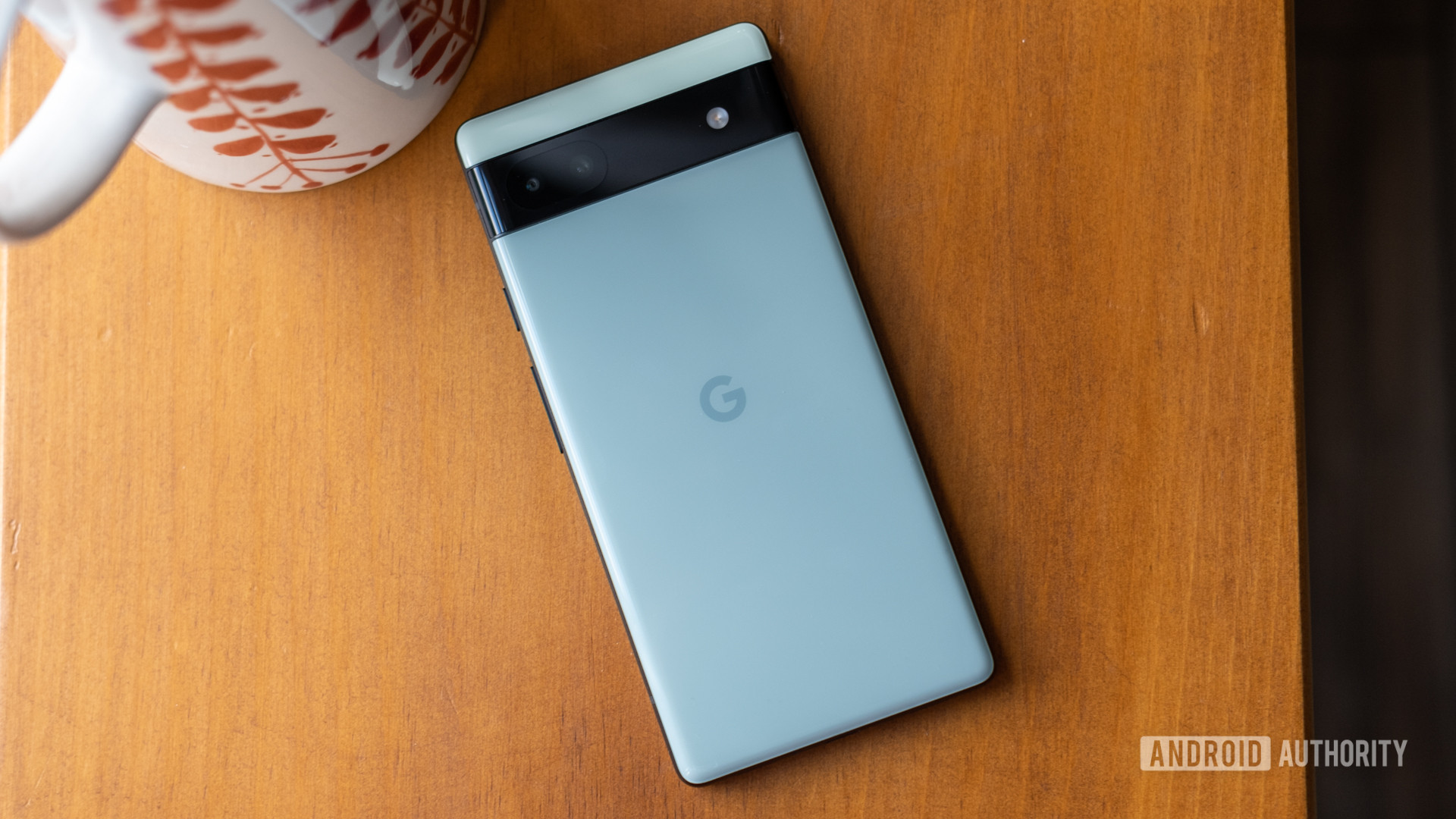 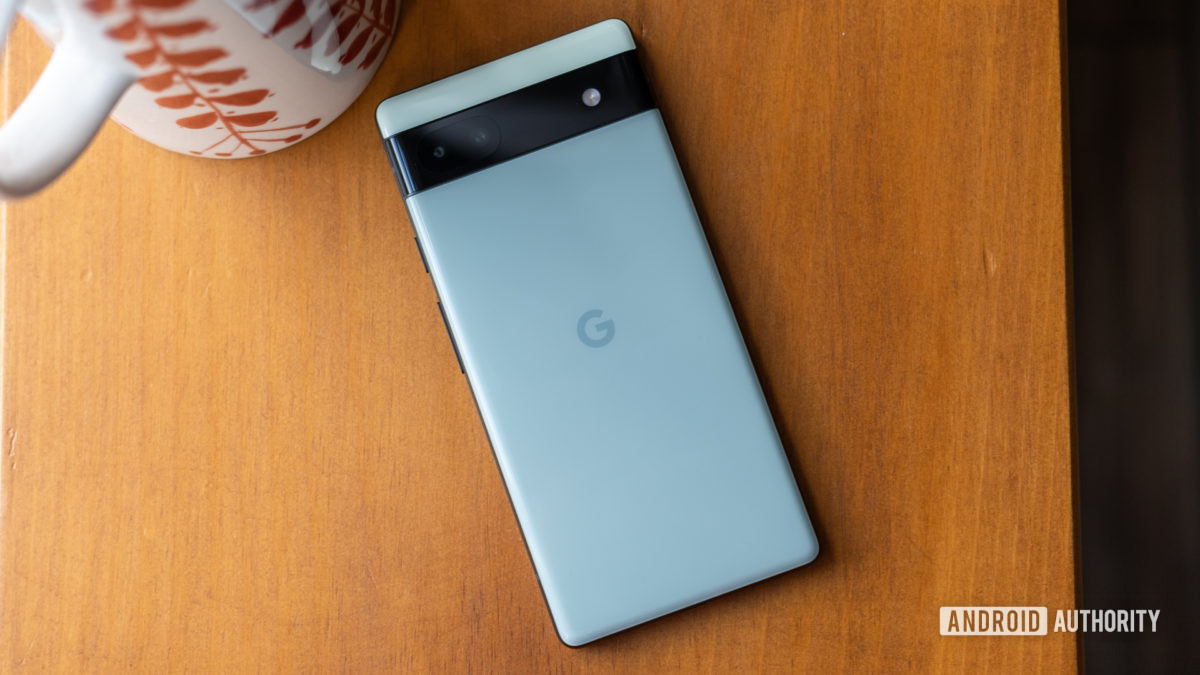 After months of previews and leaks, the Google Pixel 6a is finally officially available to the general public. Along with its release, some owners of the budget-themed smartphone can now download the factory images direct from Google.

How to get the old Gmail design back