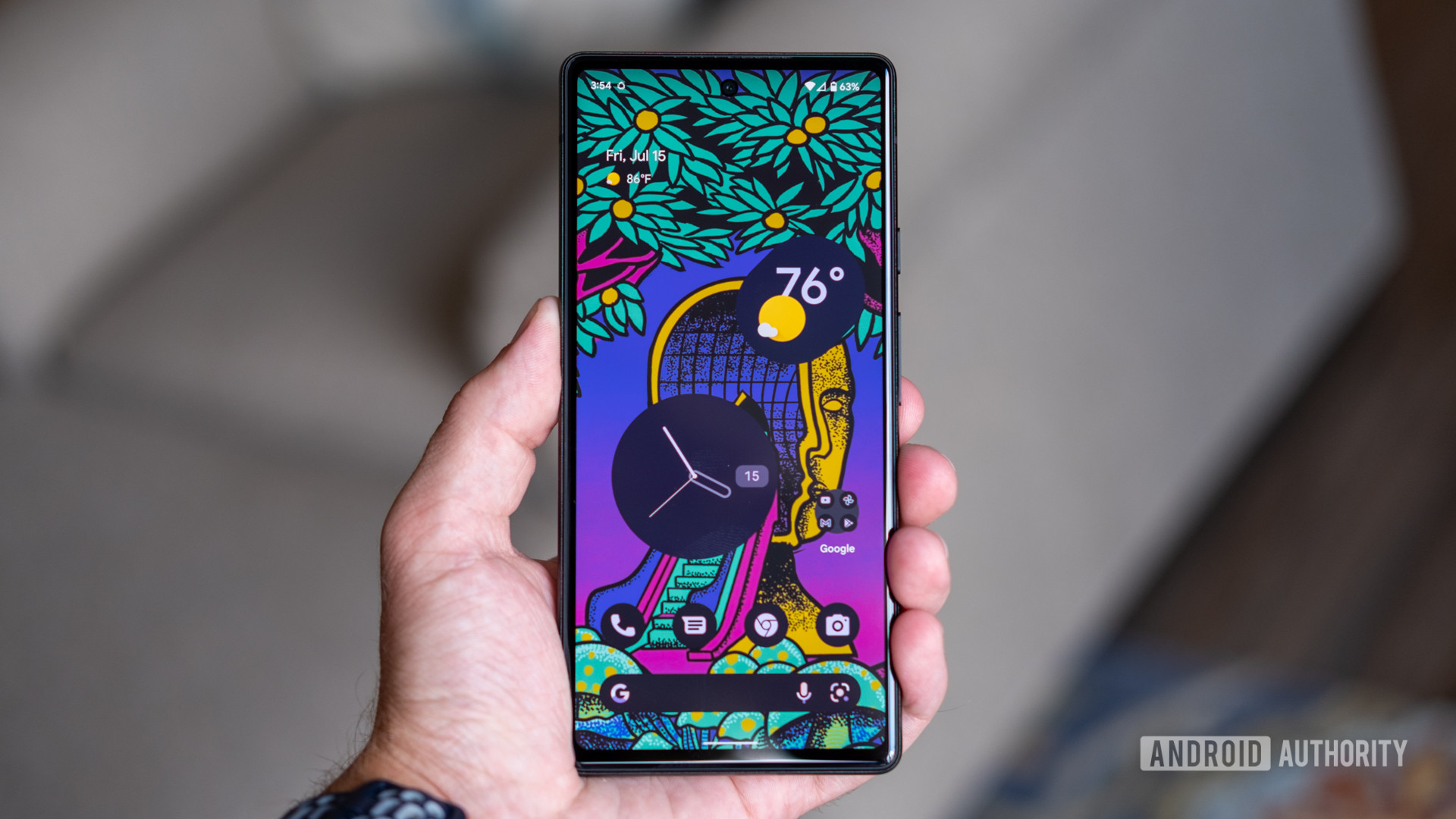 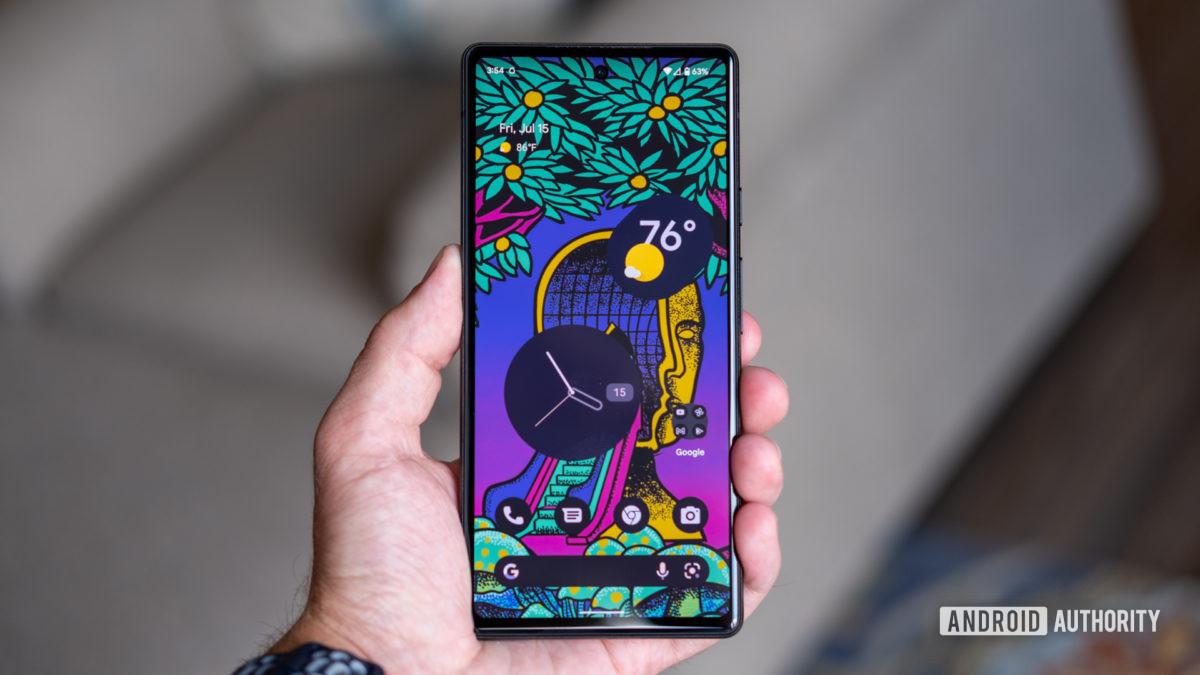 The Google Pixel 6a won’t officially launch until later this week, on July 28. However, some people have gotten their hands on the budget Android phone, and a few of them are reporting what could be a big issue with its in-display fingerprint sensor.

According to posts on Reddit, along with a few YouTube videos, (via Phandroid) some people who have the Pixel 6a claim the fingerprint sensor may unlock for any person who uses it, regardless of who set up the scanner first. If these reports are true, it’s a pretty big security bug.

Cat nap as Garfield with this Stray PC mod