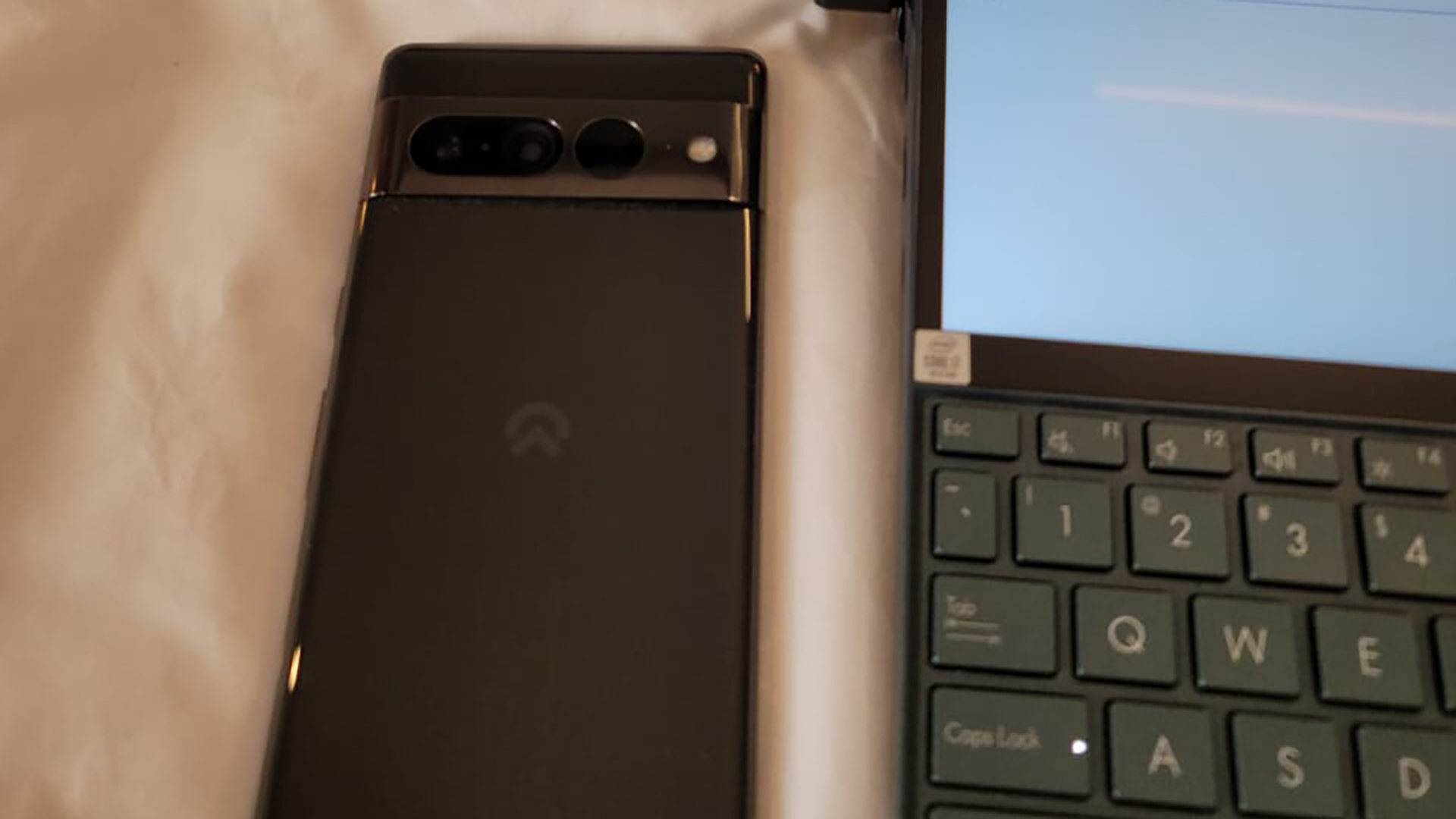 The next round of Google’s flagship phones will likely land in October. However, we’ve already gotten an early look at them from Google itself. Today, though, we have a different kind of look.

The best VPN for streaming Netflix