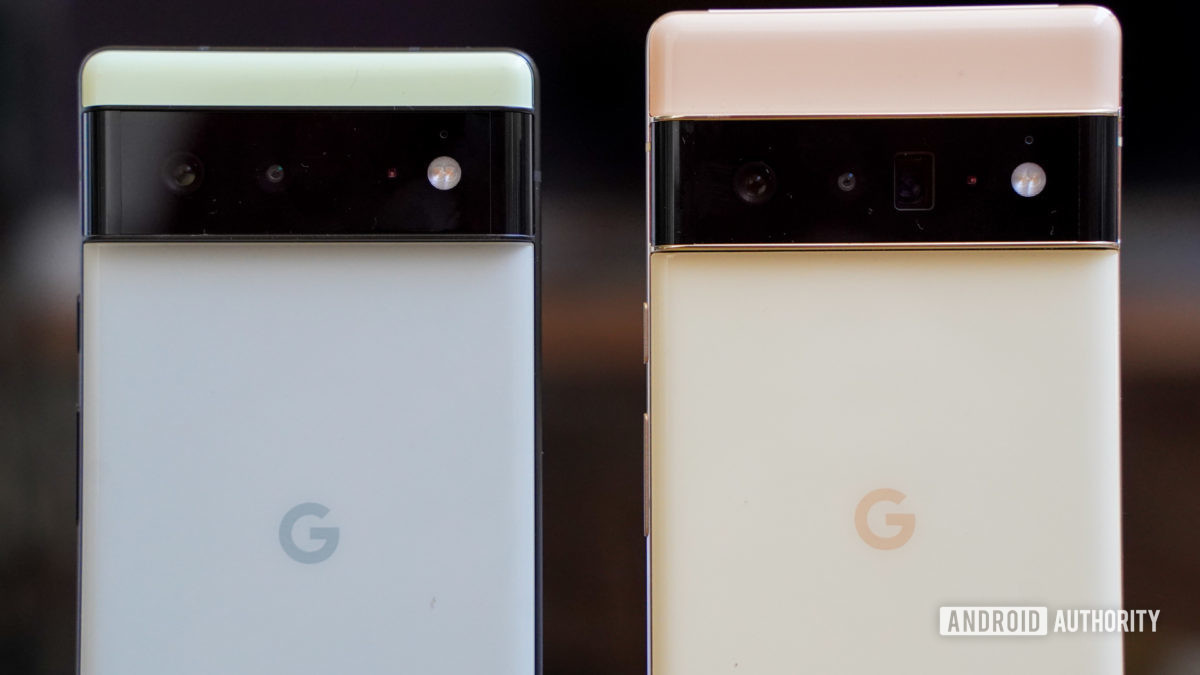 The Google Pixel 6 series is unarguably the company’s best Pixel phone line yet from a specs perspective, while also bringing competitive price tags. It’s no wonder that Google said it achieved record quarterly Pixel sales during Q4 2021 (the same quarter as the phones were released).

Here’s how the leaked Pixel Watch looks on the wrist. Do you like it?

Prepare for CompTIA, Cisco, and AWS certification exams for just $35