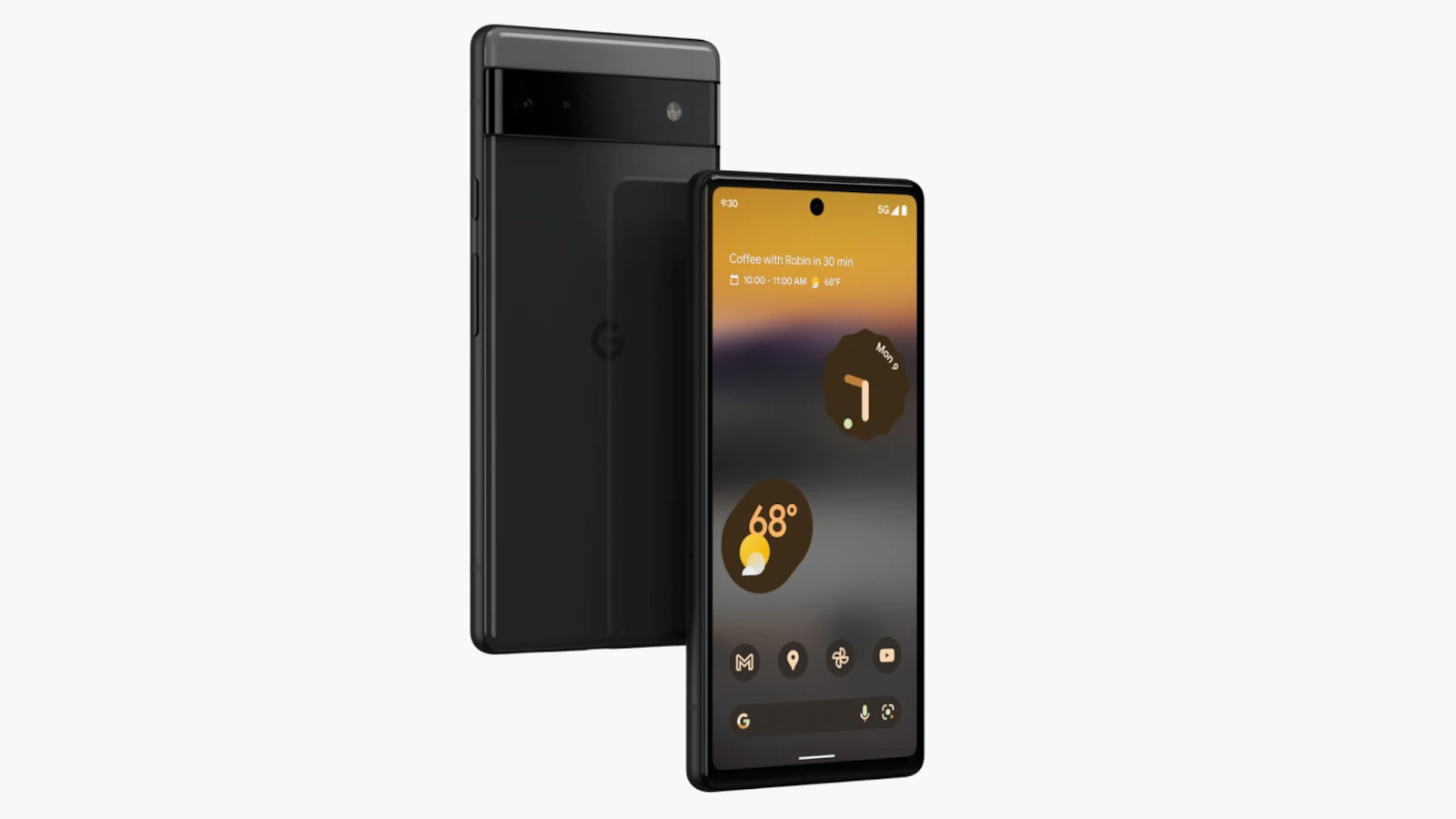 Google is all set to launch its first Pixel phone in India in a while. At Google I/O 2022, the company announced that the new $449 Pixel 6a would come to India sometime later this year.

Tidy up your house with this sale on Anker robot vacuums, today only

Google Pixel 7: Everything we know and what we want to see (Updated: May 12)