Skip to content
Posted inTech Support Tips
Posted by By TechSavvy ZoeSquad May 20, 2022 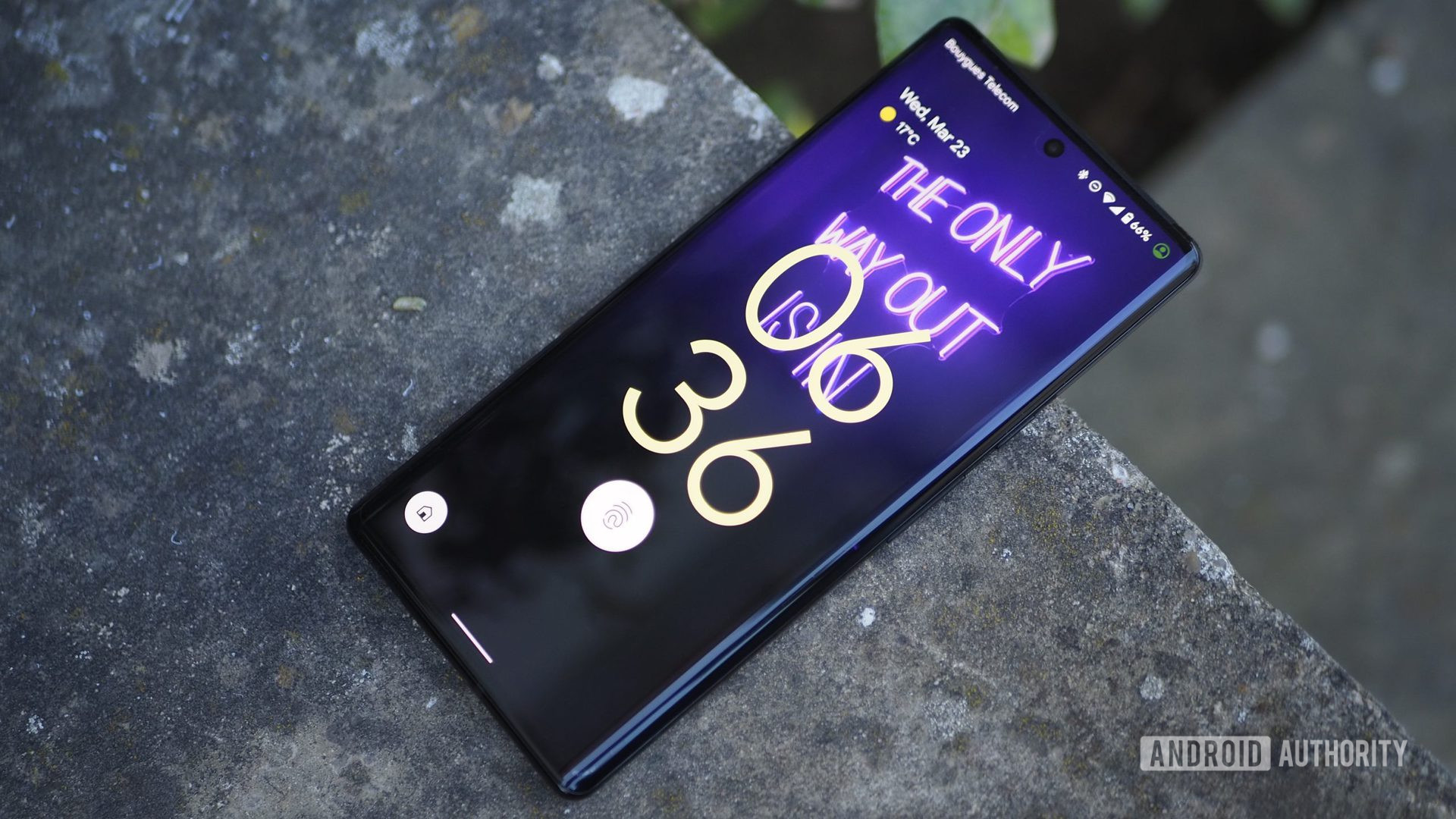 The latest smartphone numbers are in for Q1 2022, and it’s good news for Google as the company looks to reinvigorate its smartphone business.

Canalys has released its report on North American smartphone shipments for Q1 2022, with some 39 million units shipped, representing a 3.7% increase year-over-year. While a couple of companies saw significant growth, Google was the major winner, with 380% growth over Q1 2021.