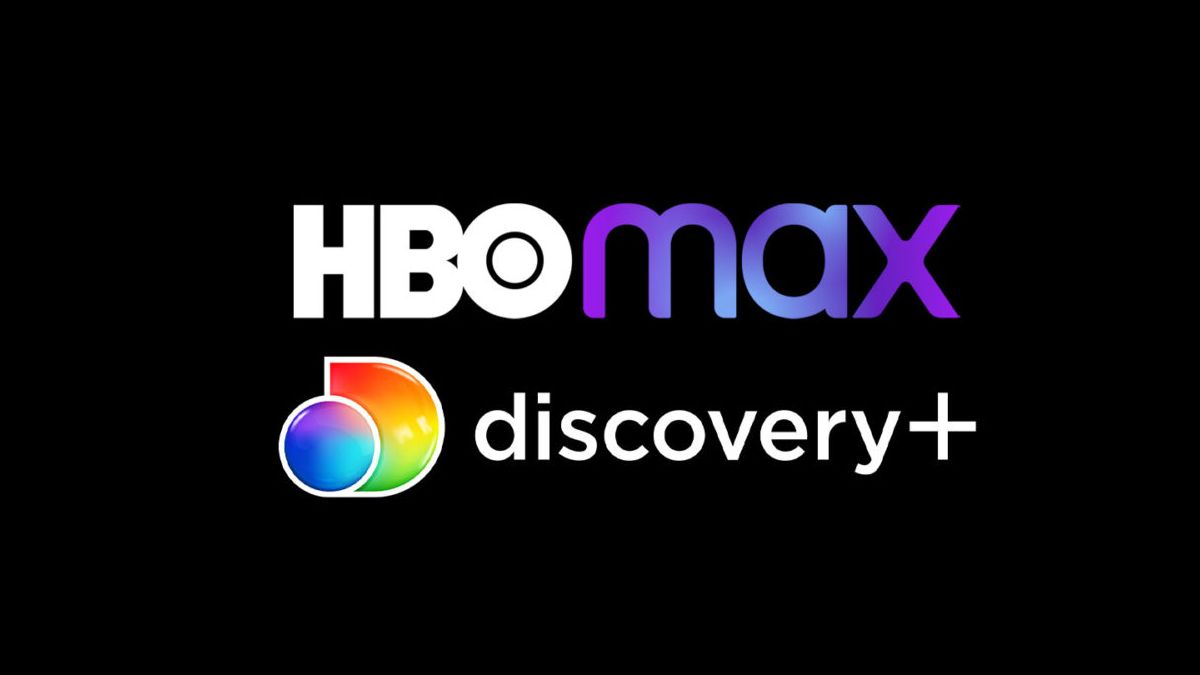 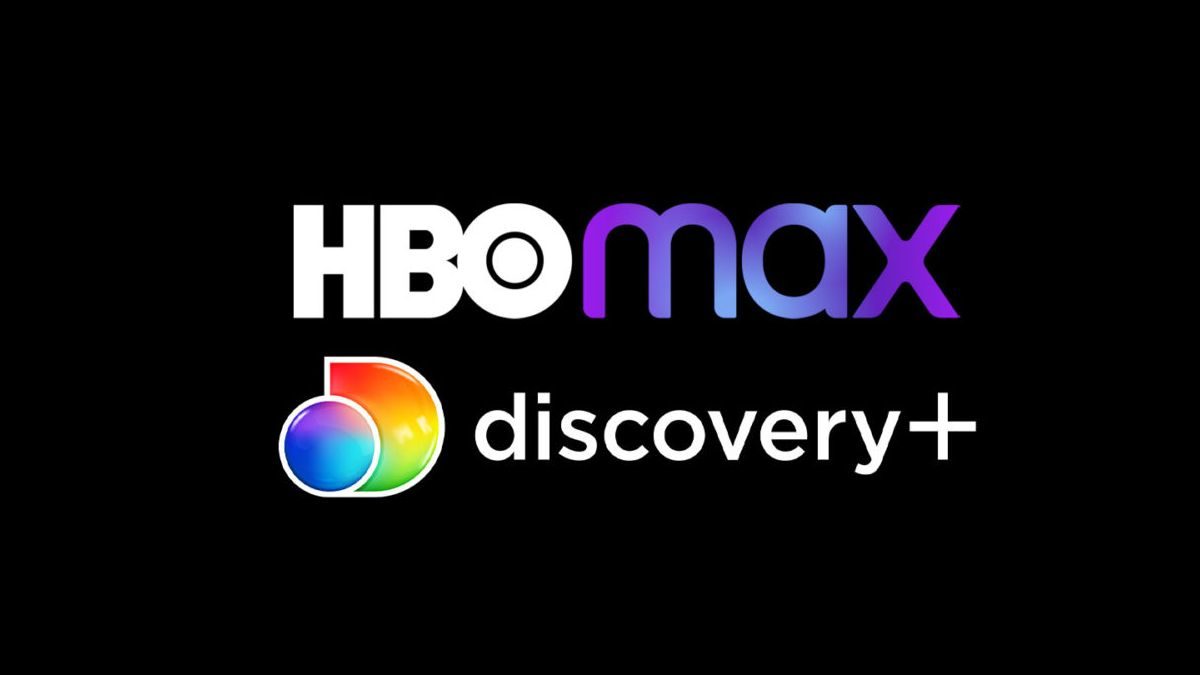 According to Variety, the merger will first happen in the US market and will take effect in other international markets in the following months. There’s no word yet on what the combined streaming service will be called, nor what the pricing will be like. The streamer will have different subscription tiers, including one with no ads, and one with ads for a price. The company may also offer an ad-based service that will be completely free to access.