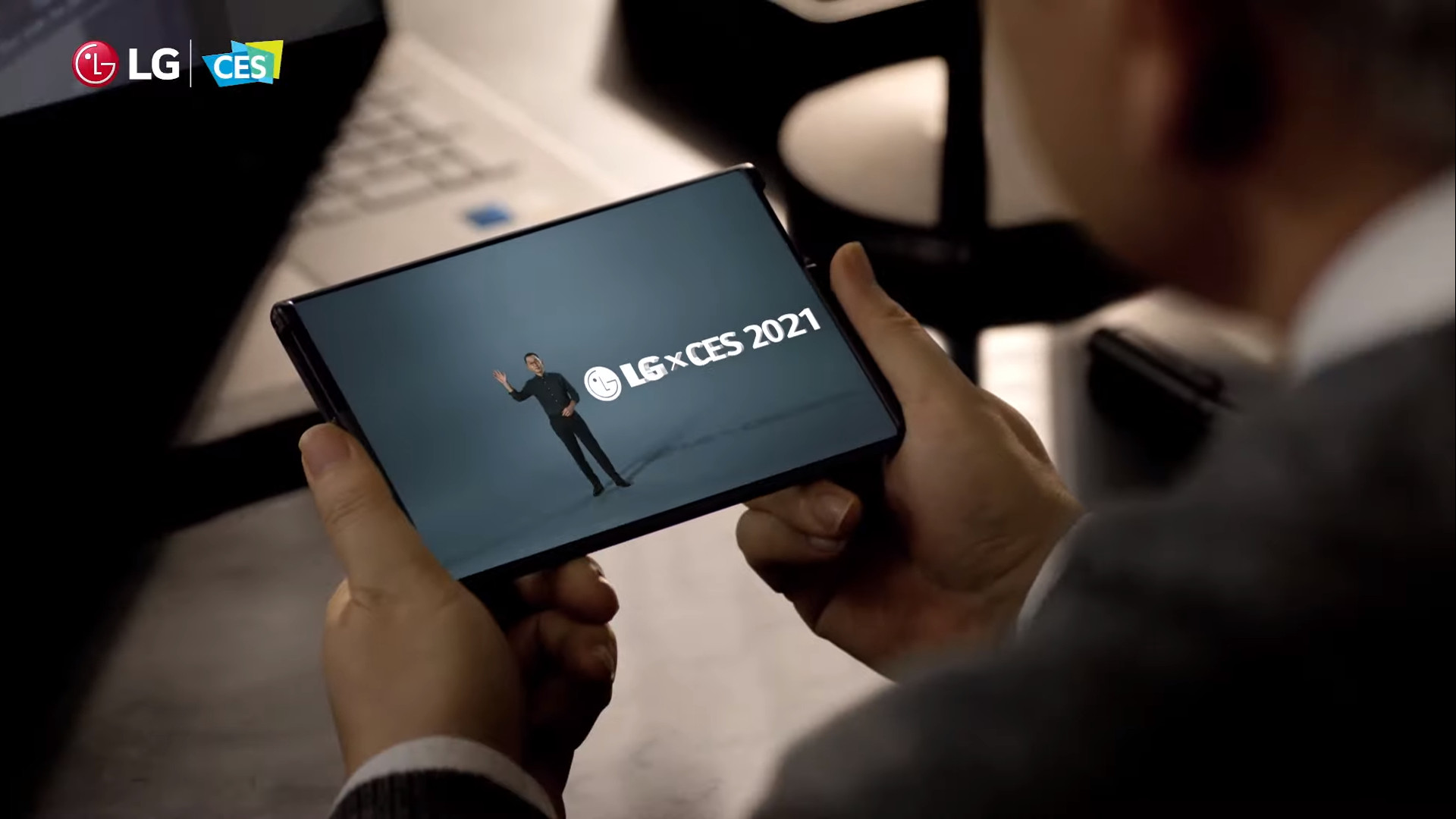 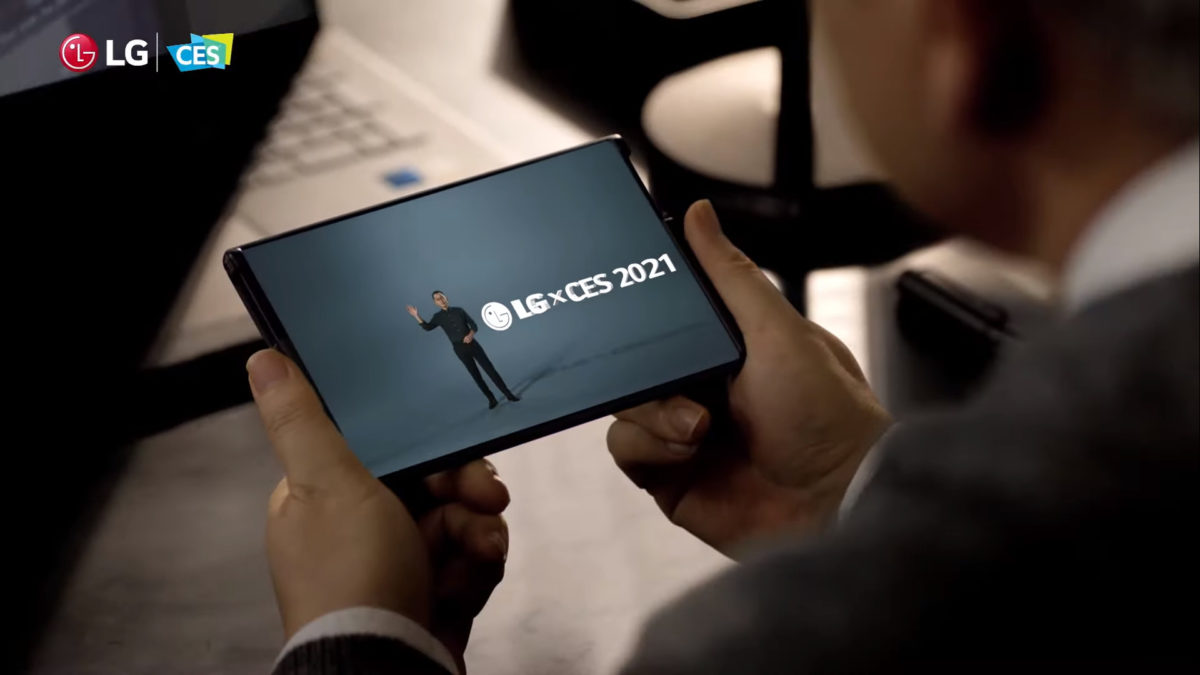 At CES 2021, LG teased an upcoming smartphone. In the image above, you can see a phone that starts out as a “normal” phone but then rolls out into a larger form factor.

However, not long afterward, LG announced it was completely exiting the smartphone industry. As such, we never actually saw the LG rollable hit the market.

Monitor buying guide: How to choose your next display