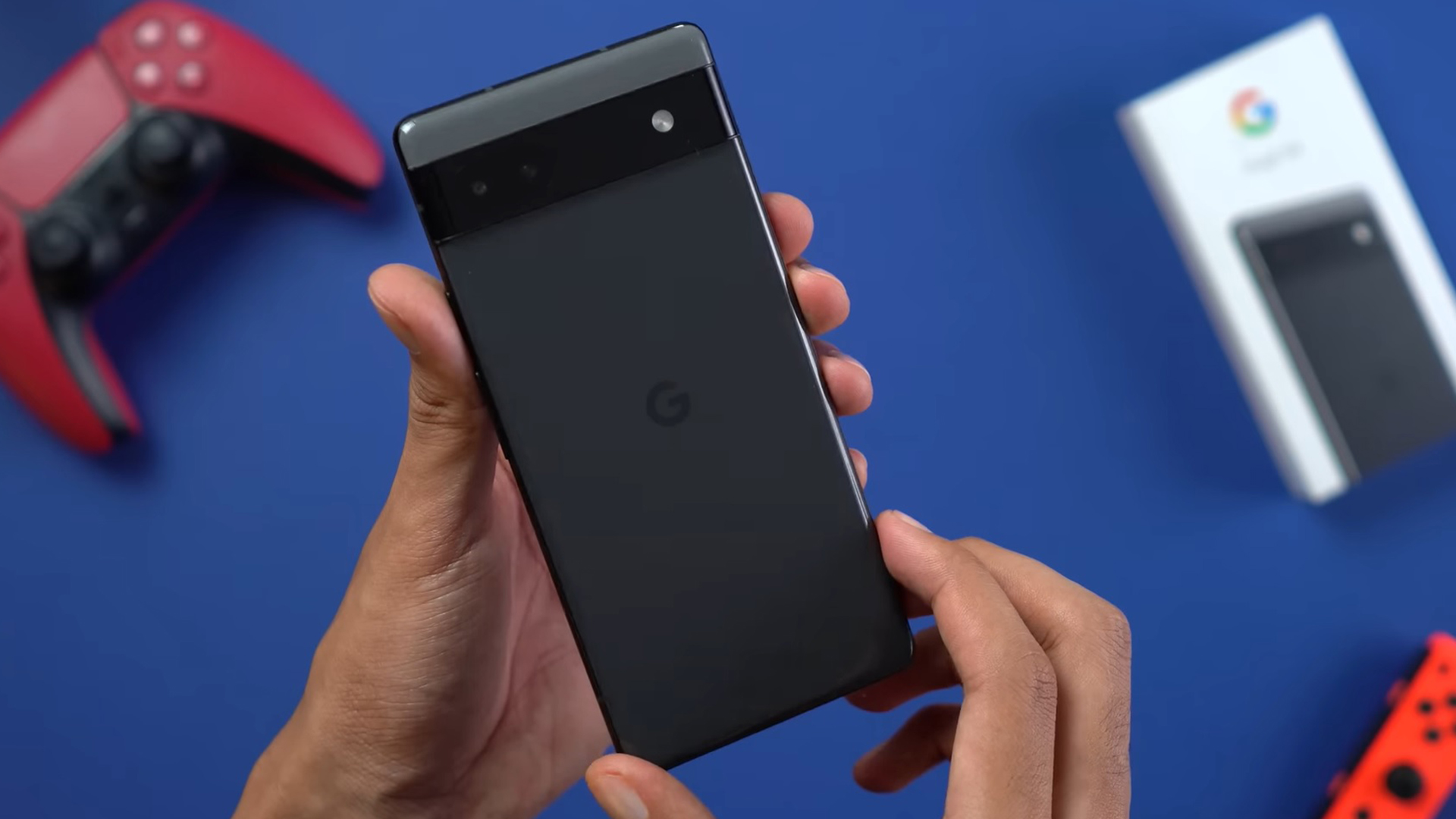 I just checked the calendar, and it is nowhere near the end of July. No matter, because YouTuber Fazli Halim already has a full 11-minute Google Pixel 6a unboxing video up. We have mirrored the video above.