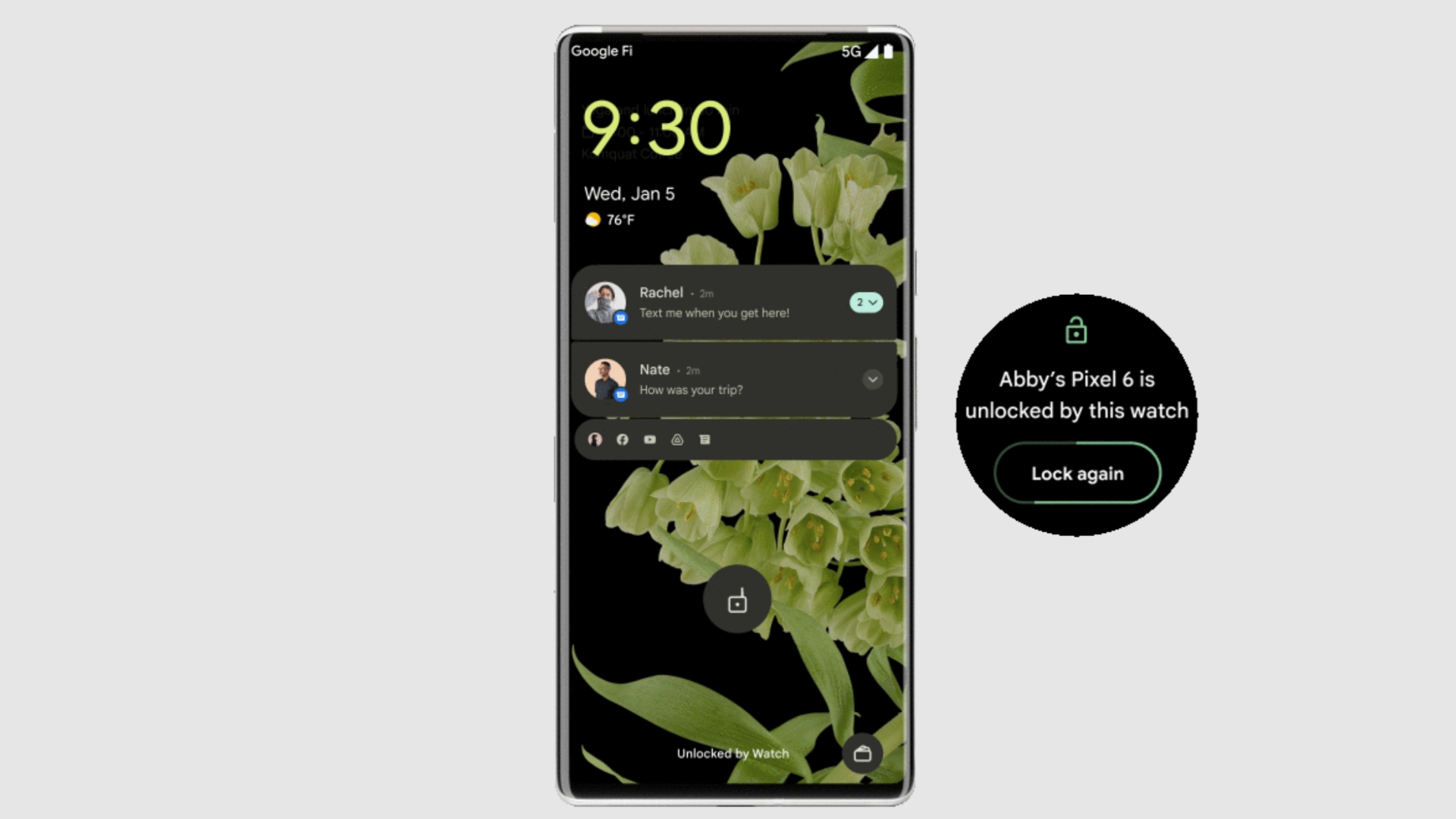 Google announced at CES 2022 that in the coming months, Wear OS 3 smartwatches would be able to unlock Android phones in close proximity. It’s a feature similar to what Apple offers on the Apple Watch. In Early June, folks over at 9to5Google presented evidence suggesting that Pixel Watch will also get the feature and that it may be called “Smart Unlock.” Given that the Pixel Watch will get Wear OS 3, it’s sort of obvious that it would get the feature. Nevertheless, Esper’s Mishaal Rahman has spotted more details and animations about the option, and it may end up debuting with a different name.

RIP, Lightning: You showed us how USB-C should have been from the get-go